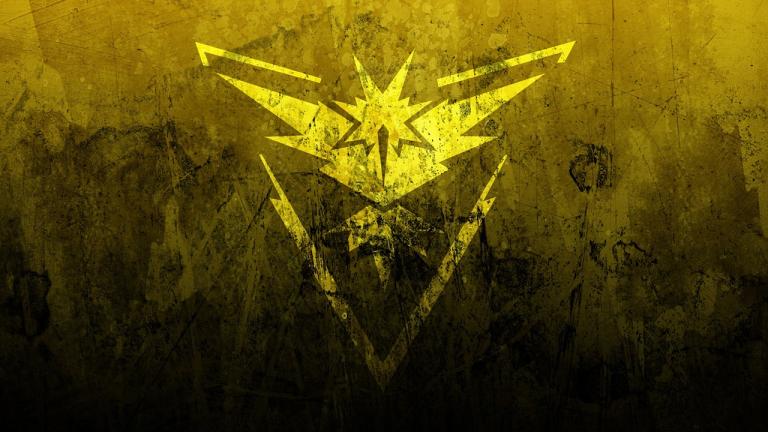 Recently, a friend on FaceBook posted a picture of her son’s Pokemon cards. It was a cute, innocent picture: a child’s card collection augmented with hand-drawn Pokemon art. And since it was in the feed of a devout Catholic woman, inevitably someone jumped into the com-box and declared that the cards should be immediately burned in order to ward off the risk of Satanism.

The argument was not that Pokemon itself was demonic, but rather that Pokemon cards are a kind of gateway drug that leads to playing Magic: The Gathering. From there the logic gets a little dicey. Apparently several years ago a guy killed another guy and stole his Magic card collection. The insinuation is that Magic cards lead to murder, and presumably also devil-worship. (Never mind that the collection was valued at about $100 000 and that the murderer sold the cards for, you know, money – clearly the problem is Magic, not greed.)

It’s a variant on an argument that I encounter frequently in Catholic circles. Some sort of geeky interest (usually role-playing games or Harry Potter, but occasionally collectible cards, comic books, the Final Fantasy franchise, Buffy…) is declared to be a gateway to the occult. The argument generally follows a predictable pattern: by portraying monsters and magic as cool or appealing, the book/game/show will lead teenagers to take up Wicca or the occult. Before you know it they’ll be summoning demons in the basement and your family life will look like the The Conjuring. Or even if nobody summons up Satan deliberately, just “having the material in your house” could let the demons in. Stories about people who have killed or committed suicide “because of” the media in question are a common accent.

There’s something deeply suspect about this kind of argumentation. Basically, you take a set of interests that are primarily associated with nerds, geeks and oddballs, and you subject those interests to a kind of suspicion that is almost never applied to more “mainstream” hobbies.

Sports, for example: people are actually routinely killed playing sports. You don’t have to root around on Google trying to find that one freak story where a killing was tangentially related to soccer. Riots in which large numbers of people die are actually a reasonably common occurrence. Sports also lead to drug use: the use of performance enhancing substances is so common that most sports require high-ranking athletes to undergo urine tests before major competitions.

Therefore, if your child starts throwing a ball around you should stop them immediately and burn the ball because it will lead to sports, death and SATAN!!!

Said no one ever.

Why? Because sports are considered a normal past-time that normal people engage in. AD&D, on the other hand, is a game that is only played by sad, anti-social weirdos who need to get a life. People like me.

In one of these arguments (I think it was an argument about the risks of playing Dungeons and Dragons), a fellow mother made an astute point: the past-times and hobbies that are routinely targeted as “demonic” by a certain type of Christian are very often the same pursuits that are favoured by people on the autism spectrum.

For ASD kids, a game like D&D can offer a safe way to socialize and make friends. Stories of people with strange, otherworldly abilities that make them different, perhaps outcast and bullied, but also special – are stories that make autistic kids feel good about themselves. Video games provide ASD kids with predictable worlds where everything follows comfortable rules and social interactions are simplified down to a couple of dialogue options. And collectible card games combine two of the autism community’s favourite things: collections, and cards. My little guy can already happily do nothing but shuffle a deck until the cards start literally falling apart, and I’m sure that if he ever learns to speak and read, the tactile appeal of Magic: The Gathering or something like it will be a big draw.

Given that neurotypical past-times are rarely subjected to the same kind of paranoid scrutiny, it seems reasonable to wonder whether the fear of geekdom is actually just the worship of “normalcy” posing as concern for souls.

When it comes to evil, pretty much anything that humans do can potentially be a gateway. We can make an idol out of anything. But the real reason why most Satanists turn to the worship of Beelzebub is that they hope to gain really banal advantages like money, power and sex – not because they once played a chaos mage in a table-top RPG. 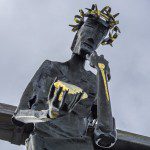 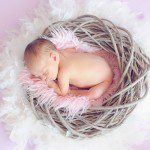 April 12, 2017 Call No Parent Happy 'til They're Dead
Recent Comments
0 | Leave a Comment
Browse Our Archives
Follow Us!

Abby Johnson and the Problem With...
Femina Ferox
Books by This Author Books by Melinda Selmys