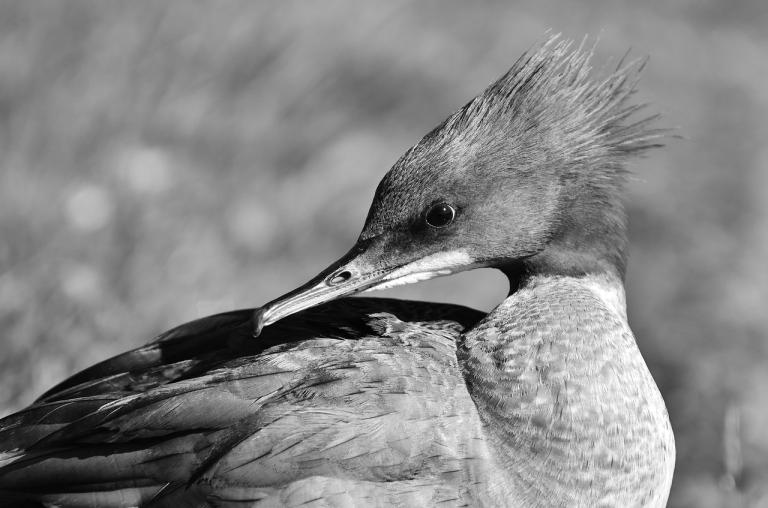 Some of you are probably aware that last week there was a spitting match on Twitter between Catholic Vote, Austin Ruse and, well, pretty much anyone willing to defend James Martin. In itself, it’s not worth talking about: it basically demonstrated that Ruse is the US equivalent of a public school bully who gets off on picking on gays, “beta males” and poor people. He should be eminently ignorable.

The distressing thing is, he’s not. Somewhere out there a lot of people (many of them Catholic) are willing to pay money to have this man swagger about preaching the Gospel of alpha-maledom. He has a team of fanboys who follow him around, hanging on his every tired, juvenile witticism and cheering when he takes down suspected “liberals.” He is sufficiently influential that when Trump assembled a team of Catholic leaders to advise him on how to woo the Catholic vote, Ruse was on the list.

Which invites the question: what is it about current right-wing Catholic culture that makes it acceptable for a man to go around calling a member of the clergy a “pansy” and a “beta male.” And more importantly, why are those even considered reasonable insults to use in a supposedly Catholic context?

For most of my Catholic life, the problem of misogyny in conservative Catholicism was kept hidden. I mean, not very well hidden, but at least an attempt was made. The widespread anti-feminist sentiment was explained away as being a defense of “real womanhood,” and lip service was paid to the idea that women really were to be treated with dignity, as treasured partners and not as social inferiors. The party line was that true, biblical masculinity involved protecting women and children, treating women with a certain kind of chivalrous respect, and eschewing a certain kind of gross sexist behaviour often associated with locker rooms and construction sites.

Of course the misogyny was there, and it was real. Behind closed doors, it was reasonably common to hear sexually active women referred to as “sluts.” Female priests in other denominations were lambasted not just for their theology, but also for their appearance. It was routinely asserted the women who wanted influence in the Church were really just trying to advance an “agenda” (throughout history males, of course, have never had agendas. Ever.) Sexist jokes were reasonably common, and it was always taken for granted that nobody would say anything – if you did, you could expect to get the “feminists are no fun party-poopers” treatment.

And it wasn’t just in the juvenile after-hours behaviour of conservative college-guys that you found this attitude. In more respectable venues, women were habitually caricatured as having a certain innate genius for compassion, sensitivity, kindness, gentleness, meekness, a willing and cheerful submission to God that men supposedly found for difficult. And yet when the subject of traditional gender roles wasn’t being discussed explicitly, these were the very qualities that were consistently attacked and vilified. The problem with the world, according to the right-wing Catholic press, was that it was awash in “niceness.” Everyone was “oversensitive.” “False compassion” was everywhere. The world, and even the Church, had become “effeminate.”

In other words, the real problem with everything was that the virtues traditionally associated with femininity were too much on display. Indeed, unless one was attempting to refute charges of misogyny or to discuss the beautiful complementarity of the sexes, the feminine virtues were not treated as virtues at all – but rather as a form of immasculate, lily-livered, milquetoast weakness that was destroying Western civilization.

None the less, the pretense that all of this rather unsubtle spiritual machismo was actually, secretly, “pro-woman” had to be maintained. There were lines that one was not supposed to cross.

Ruse’s choice to refer to a Catholic priest he doesn’t like as a “beta” reveals a shift from private misogyny to a much more public embrace of toxic, alt-right narratives about the relations between the sexes.

In the world-view implied by the terms “alpha” and “beta,” there is no room for Theology of the Body. There can be no reciprocity, mutuality, and complementarity, between individuals of equal dignity. Rather, there is a pecking order in which only the most aggressive and dominating males have sexual access rights to the females. And by “access rights” I mean the females do not get a say in the matter.

I get to see this dynamic play out in real life here on the farm. I raise Muscovy ducks, and in the spring there is a competition between the males to see which one will be dominant, the “alpha.” This competition is bloody and disturbing to watch, and in some cases it results in a dead drake. More frequently, it results in injured females: the competition for alpha status is not always settled by the time mating occurs, and the males will literally go at each other while one of them is attempting to mount one of the ducks. For obvious reasons the females generally respond to amorous advances by running full-tilt towards the opposite end of the pasture.

It is not a world in which females are treated with respect.

The transference of this notion of proper gender-relations to human society is one of the more disturbing aspects of alt-right thought. It’s abhorrent for the same reason that social Darwinism is abhorrent: because it replaces truly human values with a value-system based on some of the most violent aspects of animal behaviour. It should be needless to say that it is completely incompatible with Christianity, which posits that the ideal man is one who conquers no females, slaughters no enemies, and meekly allows Himself to be beaten, publicly humiliated and nailed to a Cross.

Apparently, though, it must be said.

The insult that Ruse chose to use against his ideological enemy is not just a random piece of cultural flotsam. The fact that he and his supporters would even think of it as an insult that might make sense in a Catholic context is distressing. The fact that it comes from someone who is at the head of a group supposedly devoted to saving the family is even more distressing. It reveals that the notion of family and of traditional gender roles, which the right is devoted to saving, has nothing to do with Theology of the Body or Christianity. It has to do with the glorification of a macho ideal in which strong men gain the right to lord it over women by dominating and bullying the meek. 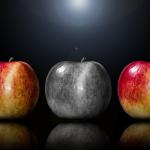 August 26, 2017
Is Diversity Training to Blame for the Rise of the Alt-Right?
Next Post 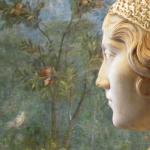 One Friday In Lent, The Papacy...
Thin Places
Books by This Author Books by Melinda Selmys