In Praise of Conservatism 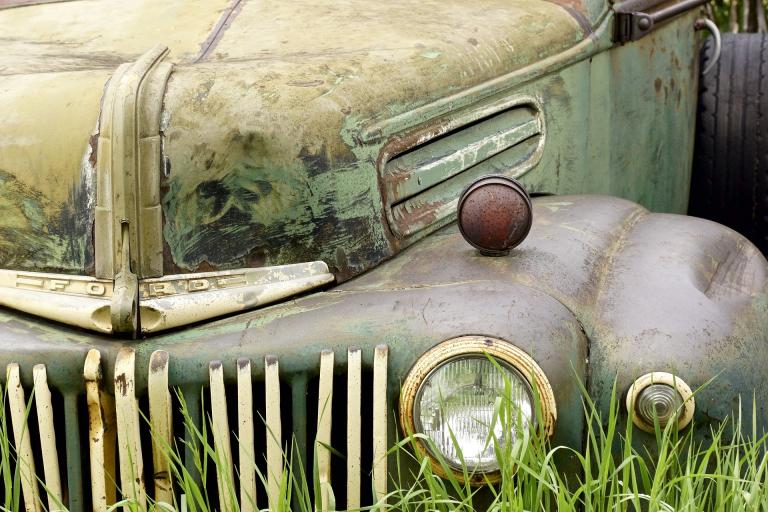 A certain amount of shade gets thrown on conservatives, particularly in the present political climate. Some of it has, admittedly, been thrown on this blog. So I want to pause for a moment to talk about why conservatism is actually really important.

The essence of conservatism is a belief that the status quo ought to be preserved precisely because it is the status quo. Essentially, the conservative believes that society is structured the way it is for a reason, and that if you go about trying to change things you will generally make them worse.

Humans have spent a very long time trying to answer the central questions of how we should conduct ourselves and manage our relationships with others, and the conservative believes that we should defer to the cumulative wisdom of our ancestors. They assume that the best systems and methods are the ones that have survived the course of history and that have informed the most highly successful civilizations and societies.

Now, obviously there are a lot of things going about in American society today that are referred to as “conservative” and that really just aren’t. Being a conservative is not the same as being a reactionary. It’s certainly not the same as believing in bizarre conspiracy theories. There is nothing at all conservative in the belief that Hillary Clinton is a reptile or that she eats babies. Nor is it conservative to think that we should engage in radical social experiments, like trying to found a white ethnostate.

Conservatism’s strange cousins are actually a parody: they propose grotesque novelties in the name of a romanticized past that is more or less entirely factitious. They are basically the fever dreams of a people who are terrified and disoriented by the rate at which contemporary society has progressed. They are not, however, conservative in a meaningful sense.

Real conservatism is a coherent, largely reasonable worldview, and I would argue that it is necessary for the healthy functioning of a society. It’s not that it’s essential premises are true in an absolute sense, but rather that a culture, like any living thing, requires a balance between forces that promote stability and homeostasis and forces that promote growth and change.

For those on the Left, it might be helpful to think of the political landscape as being like an ecosystem. Change, even necessary change, can have far-reaching consequences that are hard to predict and if you make too many alterations in too short a period, the system will end up struggling to achieve equilibrium. In extreme cases,

In politics, this often results in a violent backlash – particularly when you’re dealing with a society that is already well established and that has worked out a more or less viable formula for cultural success. There’s a reason why the radical change that accompanied the American Revolution was much more stable than the radical change attempted in France shortly thereafter. America was still very young, and her culture was much more malleable than that of the French.

Conservatism, when it functions properly within a society, acts to establish a necessary degree of resistance so that change does not happen to quickly, and so that societies are cautious when deciding which social change to embrace, and which to reject.

The standard progressive narrative on this blames conservatism for impeding progress. We’ve all heard numerous variations on the familiar theme: brilliant genius (usually Galileo, Gutenberg, Darwin, or Einstein) proposes a radical new development which is going to shape the world and bring about a revolution in the way we think and live. But the suspicious, retrograde dunderheads in the establishment don’t recognize the genius’ work for what it is. Instead, they try to suppress it, holding back progress and (by insinuation) limiting the expansive power of the human mind.

The problem with this narrative is really simple: yes, it’s true that conservatives are often quite terrible at distinguishing between good ideas that should be explored and pursued with enthusiasm vs. bad ideas that should be chucked in the rubbish bin untried. However, on the other hand, progressives are often quite terrible at distinguishing between the next great social revolution vs. a lightly gilded socio-political turd.

The truth is, at the point when a novelty is first proposed, nobody on either end of the political spectrum has any idea what effects that novelty will have on the development of society and of human thinking. Nobody knows whether the idea is an astonishing new truth, or just a really convincing, shiny-looking new error (phrenology anyone?) Yes, it’s true that sometimes geniuses are sometimes mistaken for quacks. It is equally true that quacks are frequently mistaken for geniuses.

What conservatism does, by default, is subject all novelty to suspicion. This means that good ideas often get held back until they have rigorously proved themselves – but it also means that countless bad ideas never get off the ground.

If you want to see what the alternative looks like, you can spend a day wandering around on New Age websites. On the intellectual fringes of the Left, you have people who are pretty much willing to give credence to any theory or practice – provided it departs from the mainstream. There is no vetting process, no need for stuffy peer-reviewed journals, no establishment to hold back the free flow of information or to impede the flourishing of human consciousness.

And most of what you end up with is just junk. You get guys who are sure they’ve found vast underwater cities that were once inhabited by giants. Naturally their research is impeded by the hidebound archaeological establishment… which is in turn impeded by a more solid grasp of how hydrodynamics shape natural geological formations. Or you get people who have found “miracle cures” for cancer. Cures which your doctor doesn’t want you to know about… because there has been literally no research demonstrating their efficacy.

Now, for various reasons societies (or at last modern democratic societies) seem to balance the need for cultural conservation against the need for adaptability by having a somewhat antagonistic dialectic between conservatives and progressives. Part of this, I suspect, is because some temperaments and life experiences lead people to be naturally suspicious of change, while others make people very enthusiastic about exploring new possibilities. It’s fairly rare to find someone who is successfully straddling the Aristotelean mean between these two extremes (even those of us who are ideologically committed to doing so rarely succeed.)

That is, I think, okay. It’s a reasonable way of handling the problem. But one of the obvious risks is that adversarial process of social compromise can turn into actual enmity: an outright Culture War in which people become more and more invested in increasingly bizarre or extreme expressions of their own side’s biases.

On the Left, this leads to a destructive impulse to just smash or tear down everything that our ancestors ever built – to reject the past entirely. Usually this is done to pursue some fantastic future that is both wildly impracticable and largely divorced from actual human nature.

On the Right, it leads to a reactionary horror of anything new, a desire to tear down the present order so that the clock might be rolled back to before the point where everything started to go wrong. This usually involves fantasizing about some romantic past untroubled by the ubiquitous problems of human existence.

In reality, a healthy society needs to be living in the present, dealing with actual problems, and for that we need both innovation and tradition. One is the gas pedal that moves a society forwards. The other is the brake that prevents us from running ourselves off the road.

April 2, 2018
My Baby's Keeper? NFP and Postpartum Depression
Next Post 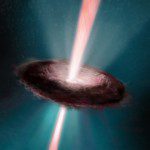