Ignatius of Antioch and Polycarp of Smyrna : The Early Christian Fathers Series Vol. 1

I first learned of Ken Howell and his Early Christian Fathers books when I interviewed Mike Aquilina in April. That interview can be found here. When Mike Aquilina, whom I consider an authority on the Early Church Fathers, recommends a book it’s a good idea to check it out. You will not be disappointed with this one. There are actually two volumes in the series thus far. This review will concentrate on the first volume, Ignatius of Antioch & Polycarp of Smyrna (Early Christian Fathers).

The book consists of two parts. The first being a collection of essays on Ignatius and Polycarp, the second part is Ken’s translation of six letters by Ignatius, one by Polycarp and one about the Martyrdom of Polycarp. Starting with the essays, I was impressed with the amount of information Ken managed to squeeze into the 6 essays that lead the book off. The other thing of note is that the Ken’s writing is accessible to practically anyone. Sometimes when you pick up a book of this nature it can be filled with pretty deep theological writing but I did not find that to be the case here. Don’t get me wrong the book is not a light weight read but it’s not an extremely difficult one either. It sits right in the middle where I feel anyone can understand and benefit from it.

The essay chapters themselves cover a number of topics. Two that I particularly enjoyed included the one on “The Martyrdom of Ignatius”. It explains the events leading up to Ignatius’ martyrdom as well his viewpoints on it. Ignatius readily accepts martyrdom to the point of “desiring” it. He refers to it as a “sacrificial offering” and himself as a “substitute soul” as a sacrificial martyrdom for Christ and his church. The next was the one titled “The Church in the Ignatian Letters.” This chapter did a fine job pointing out how important Ignatius felt the structure of the early church was. Bishop, Priest, Deacon in that order provided the structure the infant church needed to survive. This chapter made me, once again reflect on a saying I have read numerous times, “To study the Fathers is to cease to be Protestant”.

The second part of the book holds the translations of the letters themselves. Each letter opens with a brief paragraph or so detailing what the letter is about. Each of these letters that Ken has translated is packed with footnotes making it a valuable source for study. I took an extra step and had my Spiritual Director thumb through the letters. He has studied in Rome and knows multiple languages and has read the Early Church Fathers (in fact he introduced me to them with my first assigned reading being by Iraeneus). He saw nothing wrong with Ken’s translation vs. the ones he has used. This is an important point. There are non-Catholic translations on the market that tend to twist the translation to suit their own agenda….not so here. Lastly another nice feature is the “Index of Principal Greek Terms.” For those of us unable to read Greek this is a neat couple of pages.

I received a copy of the book for this review from The Coming Home Network.

June 3, 2013
Journeys with Mary : Apparitions of Our Lady
Next Post

Not a Gumball God - A...
Faith on the Couch
Related posts from The Catholic Book Blogger 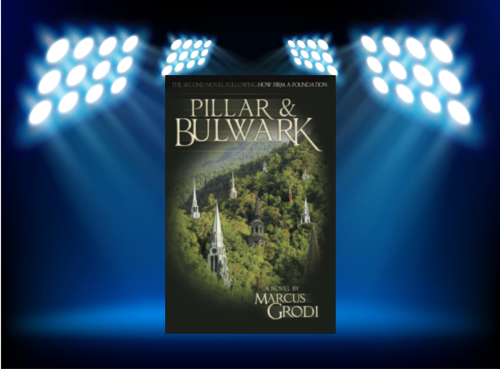 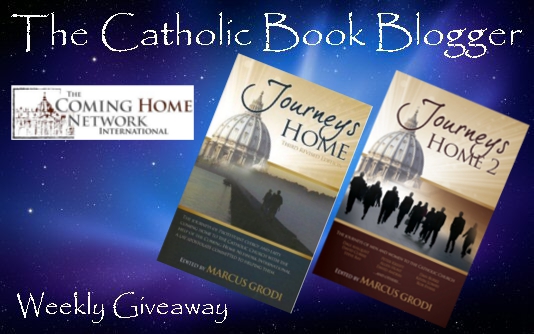 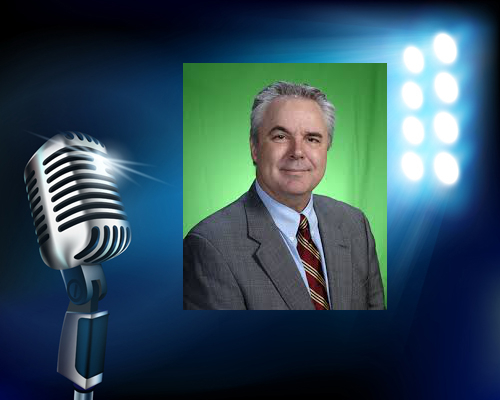