This week the Pauline Books & Media Back to School Blog Tour continues with Marilee Haynes. She is the author of A.K.A. Genius

and Genius Under Construction

. Now I will bow out and leave the floor to Marilee Haynes…….welcome Marilee! 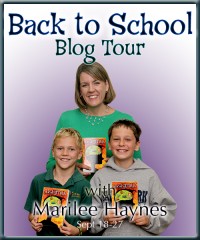 There is a big movement in the world of children’s literature right now focusing on the need for more diverse books. The fact is that the majority of children’s books feature characters who are white. Children of color may not have an easy time identifying with these characters, and the ability to identify with a character can greatly impact a child’s enjoyment of and attachment to a book.

I agree with all of that. I agree that children should be able to “see” themselves in the characters of the books they read. I also believe that diversity is wider than just skin color or socio-economic status or the makeup of one’s family. Religion is part of diversity. And so while it may be a difficult point to prove with the publishing industry, I could argue that my books featuring an actively Catholic middle school student who attends a Catholic school are in fact examples of diverse books for kids.

After all, the goal is for readers to be able to see themselves in the books they read. It took a comment from a reader to truly put this into perspective for me. I was visiting a Catholic middle school and talking with a class of students who had read my first book, a.k.a. Genius. They were asking great questions and we were having a lot of fun. Then one student raised his hand and commented that my book was the first one he’d ever read where the main character went to a Catholic school. He liked that feeling of familiarity. The feeling of being able to relate to the character on a new level.

It’s possible that I should claim that this was intentional. But really, it was not. Gabe Carpenter attends St. Jude Middle School Academy because I couldn’t imagine having placed him anywhere else. Deep inside the recesses of my brain where ideas come from, this character grew. Quickly at first and then more slowly as I learned more about him. But one thing I knew from the very start was that he was Catholic. Actively and truly Catholic. But in a way that regular kids walking down the halls of any Catholic school could relate. They can look at Gabe and his friends and see themselves.

About the Author A full-time stay-at-home mom to three children, award-winning author Marilee Haynes writes middle-grade fiction in stolen quiet moments (in other words, when everyone else is asleep). Marilee’s middle grade novel a.k.a. Genius was the recipient of the 2014 Catholic Arts and Letters Award (CALA) for children’s fiction and the 2nd place award for teen fiction from the Catholic Press Association. It was also awarded the Seal of Approval by the Catholic Writers’ Guild. Her second book, Genius under Construction, is its sequel. Both books are published by and available from Pauline Books & Media www.pauline.org/marileehaynes

September 20, 2014 Church Fathers, Day Sixty-One: St. Gregory of Nyssa says to learn to be like God
Recent Comments
0 | Leave a Comment
Browse Our Archives
get the latest from
Catholic
Sign up for our newsletter
POPULAR AT PATHEOS Catholic
1 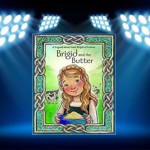 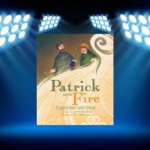 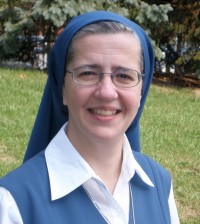 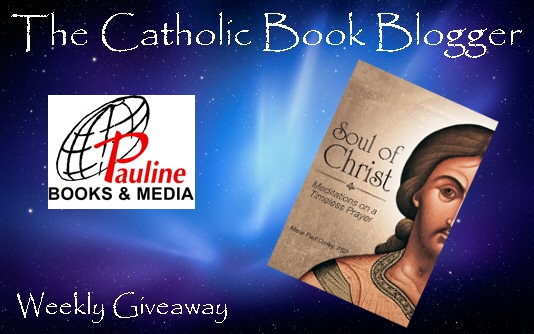