Catholic apologist is Booked for Life 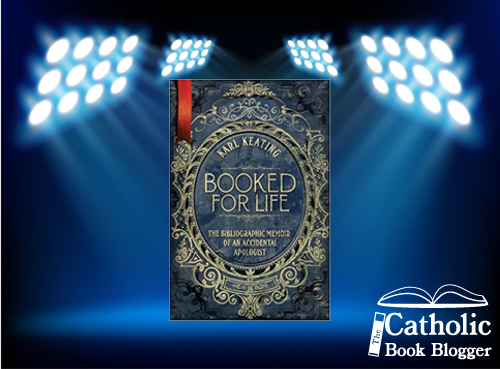 Karl Keating is undoubtedly one of the leading apologists of our time. The founder of Catholic Answers has been at the forefront of apologetics since he first unexpectedly dipped his toe in the field in the 1980’s. Booked for Life: The Biographical Memoir of an Accidental Apologist

is a look at twenty-five of the books that have inspired the career of Karl and it serves as a list of exceptional books that should be in everyone’s library.

Each chapter contains introduces readers to a book on Karl’s top twenty-five list. Karl provides an overview of each title and pulls passages from the books and provides commentary on the quotes provided. It was a joy to read what Karl had to say about each and how each played some level of influence on him. In essence what readers have is a 30-year road map to the how to become an effective apologist.

Karl has laid the book out shining the light on five indispensable books that he considers as must haves in the core of an apologetics library. “I have come to know them as one comes to know a good friend, and I have come to rely on them as one relies on a good friend.” Those are some fairly high words of praise! These titles are:

Catholic Evidence Training Outlines: Know How to Deal with Your Audience by Maisie Ward and Frank Sheed

Theology and Sanity: The Faith Can Be Exciting If You Present it Right by Frank Sheed

Is Christianity True?: Delight in Gentlemanly Controversy by Arnold Lunn and C.E.M. Joad

Difficulties: Recognize That Mankind is Fallen by Ronald Knox and Arnold Lunn

An Essay on the Development of Christian Doctrine: Only Catholicism Stand Up to the Test of History by John Henry Newman

The remaining twenty titles are nothing to brush aside either. The venerable Radio Replies series, Winning Converts by John A. O’Brien, Catholic Apologetics Today by William G. Most and A Summary of Catholic History by Newman C. Eberhardt all made the cut plus more.

The most insightful part of Booked for Life was reading how each of these books influenced Karl himself. “Not seeing what I needed in the present, I turned to the past, to the apologists of another era. I found them in books that gave me knowledge, confidence, and pleasure. I learned from them how to learn the Faith and how to understand it, how to defend the Faith and how to convey it.”

Thanks to Karl Keating this generation doesn’t have to go on quite the extensive quest he did. Karl has laid a roadmap in front us to learn and grow from.  A roadmap that will keep even the most avid reader busy for at least a little while. This is the book our generation needs to revive a laity that is sometimes indifferent to the faith. Many thanks are in order to Karl Keating for getting us this far and shining a light upon the path ahead. 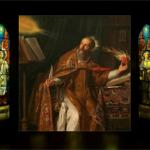 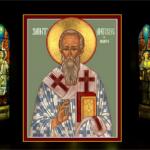