DECATUR, Ga.— The Advocacy Action Team for Immigrants and Refugees of the Cooperative Baptist Fellowship has released new videos to share the stories of Itzayana and Jemima, young undocumented immigrants (popularly referred to as DREAMers) who were brought to the United States as children.

Itzayana and Jemima are friends and faithful members of a CBF church in Fort Worth who are enrolled in DACA (Deferred Action for Childhood Arrivals), a federal program started in 2012 that protects and allows nearly 800,000 undocumented immigrants to legally work and/or attend college in the U.S.

The Trump Administration announced in early September that it was ending the DACA program, leaving DREAMers like Itzayana and Jemima to face the real possibility of deportation, separation from their families and friends and loss of their livelihood if Congress does not pass new legislation by March 5, 2018.

Itzayana was brought to the United States from Mexico at the age of two. She’s 24 years old now and serves her local church. Jemima is a recent college graduate working for a Christian ministry serving vulnerable children. Like Itzayana, she was brought to the United States as a young child. With the elimination of DACA, the future Itzayana and Jemima have been building for themselves may soon be taken away.

“Itzayana and Jemima are beautiful examples of church members trying to live the American Dream and follow the call of Christ on their lives,” said Stephen Reeves, who leads CBF’s advocacy efforts. “With these videos, we share the testimonies of two strong Christian women. We amplify their voices to spur action.”

Reeves emphasized that supporting DACA recipients like Itzayana and Jemima is not about partisanship, but about being faithful to the demands of the Gospel.

“Support for DACA recipients is about living out the Gospel and responding faithfully to Christ’s call to love our neighbors and welcome the stranger.”

The CBF Advocacy Action Team for Immigrants and Refugees, which includes CBF field personnel serving in immigrant and refugee communities as well as pastors and lay leaders, works to educate, encourage and equip effective advocacy.

“We are working to cultivate and support a network of active advocates, provide helpful resources and encourage direct policy advocacy around refugee and immigration issues at critical moments,” Reeves said.

“Now is such a moment. We need friends from across the Fellowship and other people of faith and goodwill to act now as advocates so that Itzayana, Jemima and hundreds of thousands like them don’t see their dreams stripped away.”

CBF Advocacy urges people of faith and all others who stand #WithDREAMers to contact their members of Congress and ask for their support of DACA recipients like Itzayana and Jemima.

Watch the video testimonies below and learn more at www.cbf.net/immigration-refugee

The Cooperative Baptist Fellowship is a Christian network that helps people put their faith to practice through ministry efforts, global missions and a broad community of support. The Fellowship’s mission is to serve Christians and churches as they discover and fulfill their God-given mission. Learn more at www.cbf.net. 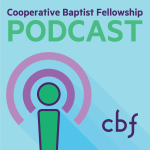 November 6, 2017
CBF Podcast: The Protestant Reformation at 500
Next Post 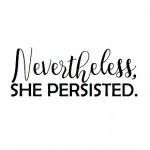 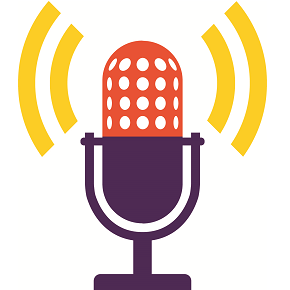 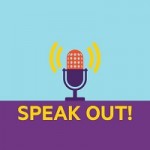 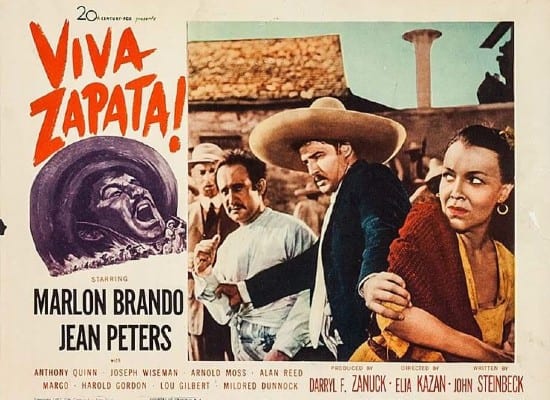