Does The Bible Say Anything About Guns or Gun Rights? 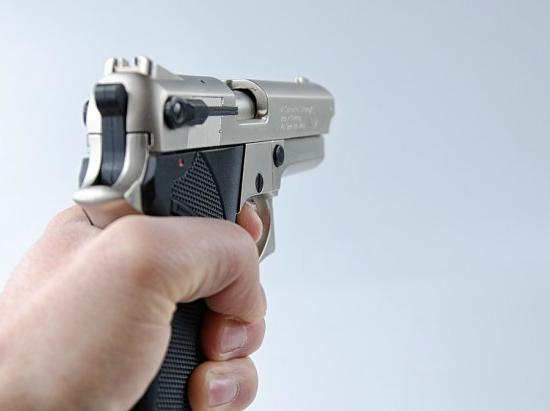 Is the Bible silent on the right to bear arms? What about guns or the right to own guns?
What do you think the biblical view of guns or guns rights is? Of course, guns were not around at the time the Bible was written, but based upon biblical principles, what would God think about people possessing automatic weapons that are capable of firing hundreds of rounds within a matter of seconds? Obviously the Bible says “You shall not murder” (Ex 20:13), so my question is, “Does every American citizen have the legal right to bear arms or own a gun or more than one gun?” Yes the do! The Second Amendment to the U.S. Constitution guarantees that right, but how far does that right go? What is the maximum kill-potential that should be allowed for private citizens who can legally own these automatic weapons? Obviously, “bump stocks” and other automatic weapons that are capable of mass murder are not what the founders of this nation had in mind when they added the Second Amendment because they didn’t even exist. Most private citizens do not have the means, money, or ability to purchase automatic weapons anyway, so the vast majority of Americans own what is legal for them to own, and that is semi-automatics weapons. The right to bear arms is not extended to convicted felons, but that doesn’t mean these weapons are inaccessible to them. They may have a more difficult time than most getting their hands on them, but if there is enough money involved, there are black markets they can find, so how far should the nation go in creating laws or restricting the firepower of these automatic weapons? Its legal own a firearm, but where do we cross the line where the need to protect ourselves is exceeded by our choice of weapons? Should certain automatic weapons only be in the hands of the military and law enforcement? Those are questions that are now being thrust to the forefront, and there will not be any easy answers.

February 21, 2018
The Narrow Gate To Life And The Broad Path To Destruction
Next Post 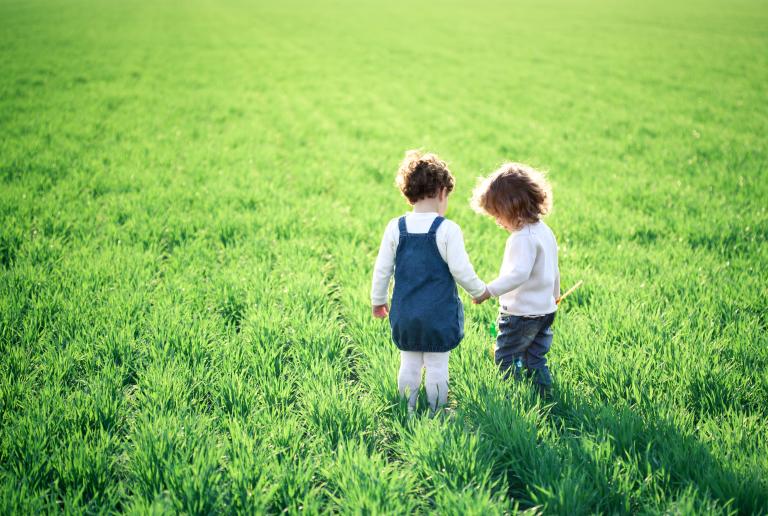 Evangelical
What The Bible Says About Being A Peacemaker
Christian Crier 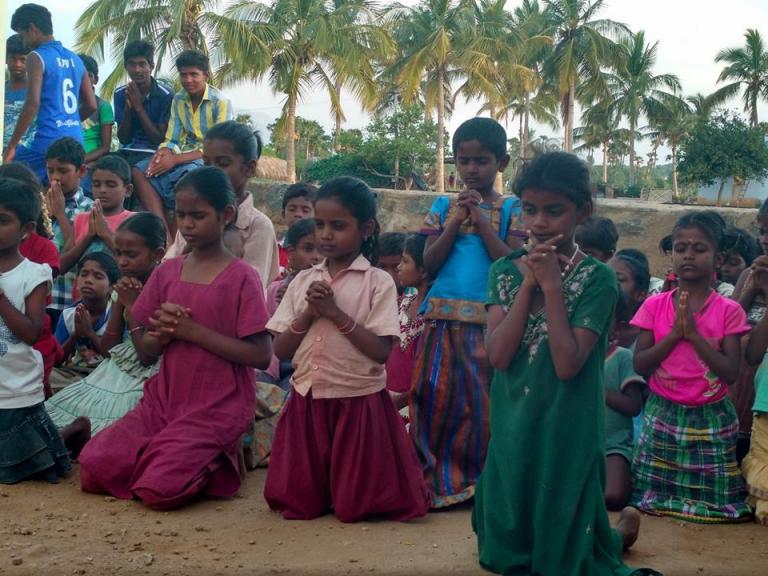