A Blank Check for Waging War

Secretary of State Mike Pompeo is going on the theory that the Authorization for Use of Military Force (AUMF) passed by Congress in 2001 in the wake of the 9/11 attack provides all the authority needed for the President to attack Iran. The AUMF, for those who have forgotten, authorizes the President “to use all necessary and appropriate force against those nations, organizations, or persons he determines planned, authorized, committed, or aided the terrorist attacks that occurred on September 11, 2001, or harbored such organizations or persons, in order to prevent any future acts of international terrorism against the United States by such nations, organizations or persons.” [1] 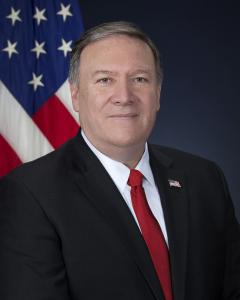 Indeed, in December of 2011, a U.S. District Court found “that Iran and Hezbollah materially and directly supported al Qaeda in the September 11, 2001 attacks….” [2] [3] On the other hand, then President George W. Bush said that there “was no direct connection between Iran and the attacks of Sept. 11.” [4]

There is ambiguity here, and that is precisely the problem. The fact is, there is an argument to be made that Iran facilitated the 9/11 attacks. If it did, then the still extant AUMF authorizes an attack almost two decades after the event. Moreover, the determination of whether Iran was involved belongs exclusively to the President by the language of the AUMF. And since the AUMF was, by its terms, “intended to constitute specific statutory authorization within the meaning of section 5(b) of the War Powers Resolution,” the President’s determination doesn’t appear to be subject to any kind of review.

The only answer is to repeal the AUMF. We simply cannot have the President, of either party, empowered with carte blanche to wage war anywhere in the world under an unreviewable pretext. It effectively neutralizes the constitutional power of the Congress to declare war [5] ad infinitum. Whether Iran did indeed participate in the 9/11 attack, and, if so, whether the passage of time has rendered a response to that participation stale, ought to be a congressional determination; at least if we are to be truly governed by law rather than the will of those who happen to be in power at the moment. 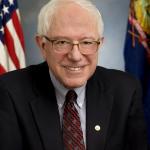 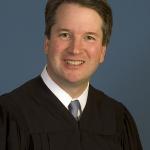 June 20, 2019 Government Behind the Mask
Recent Comments
1 Comment | Leave a Comment
"Don't like abortion? Great--don't get one. Share your opinion with others. But stand out of ..."
Bob Seidensticker We Are All Guilty of Abortion
"Christiane said...Was noticing the 'size' of the United States compared to the continent of Africa, ..."
Christiane Smith Free the Detainees
"You bring up a really good point. The bill passed by both houses of Congress ..."
Tom O. A Blank Check for Waging War
"I still don’t understand why the revenue distinction is needed. Can you clarify with a ..."
RJB Bernie Sanders Tacks Distributist
Browse Our Archives
get the latest from
Catholic
Sign up for our newsletter
POPULAR AT PATHEOS Catholic
1

A Dandelion and a Mothers' Day...
Steel Magnificat
Related posts from Christian Democracy 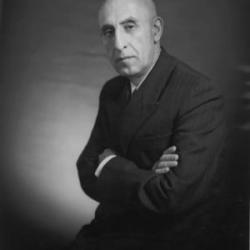