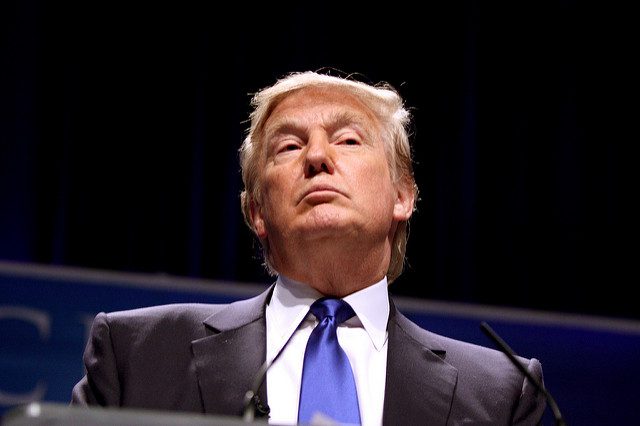 That’s surprising because Trump has called global warming a hoax. His political appointees at the Commerce Department, which oversees NOAA, have complained to its staff, but stopped short of demanding changes or altering the findings. So the reports, blog posts and public updates kept flowing. The bureaucrats won.

“Everything coming out of NOAA does not reflect this administration,” said David Schnare, a retired lawyer for an industry-backed think tank who served on Trump’s transition team and is skeptical about climate change. “It reflects the last one.”

That’s true across the government as some of the roughly two million career staff have found ways to obstruct, slow down or simply ignore their new leader, the president.

Staff at the Securities and Exchange Commission, for example, issued a report contradicting the White House’s position about the negative effects of banking regulations. The State Department’s embassy staff preserved Obama-era programs to boost the economies of developing countries — at odds with Trump’s “America First” campaign pledges — not by changing the substance of the programs but merely by relabeling them as a way to create markets for U.S. exports.

The President can’t “drain the swamp” under these conditions. The only way to reduce the size and scope of the federal government is by allowing the people and the states to take control via an Article V Convention of States. 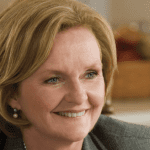 November 28, 2017
A Democratic Senator Tried to Hide This from the Public, But We Found Out Anyway
Next Post

December 19, 2017 Feds Spend $3 million to Try to Make the US More like the Netherlands
Recent Comments
0 | Leave a Comment
Browse Our Archives
Related posts from Convention of States