State Senator Sends Letter to Try to Scare Constituents, but this Citizen Calls Her Bluff 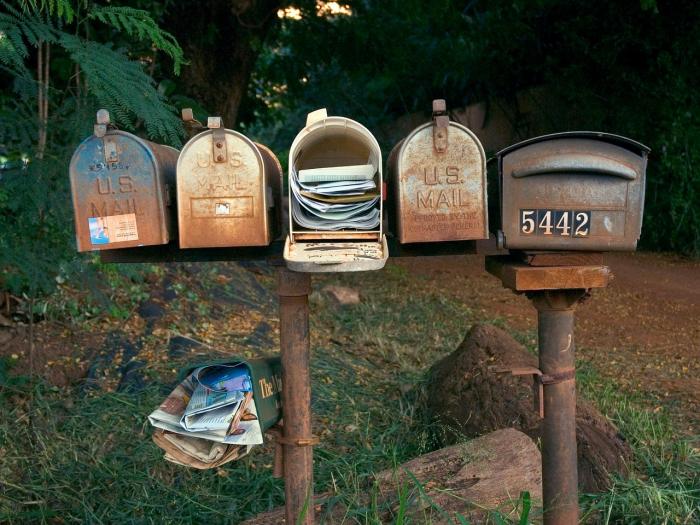 The following was written by Wisconsin resident Scott Thomson and originally published in the Pierce County Herald.

On Wednesday, Dec. 20 I retrieved my mail, a copy of the Pierce County Herald newspaper and an envelope from Sen. Kathleen Vinehout. I opened the letter and read “Thank you for contacting me to express your views on an Article V Convention.” This shocked me, because I wrote to the senator several years ago. My first thought was “Better late than never, but why now, after all these years?” My question was answered when I next checked the front page of the Herald. “Vinehout touts background in crowded Democratic field.” I once was blind, but now I see.

A number of years ago,I wrote my opinion that a Convention of the States is the way to stop an overspending, overreaching, out of control federal government and it seemed like readers’ eyes glazed over. I remember an election year when one Pierce County resident wrote “What is all this talk about the Constitution? We don’t usually hear that around here.”

Vinehout’s letter was four pages long, intended to mislead me by omission and make me fear a Convention of the States. The essence of Vinehout’s bluff, is that a convention “opens up the entire U.S. Constitution to rewriting by the delegates to the convention, despite the fact they may be sent by their state to vote for only a balanced budget amendment.These delegates would have powers superior to the President, the Supreme Court and the Congress.” That is scary, but Vinehout never wrote the full truth about the protections provided in the Constitution, to guard against renegade delegates.

From Article V, of the U.S. Constitution “on the application of the legislators of two thirds of the several States, (congress) shall call a Convention for proposing Amendments…” How many state legislators are “two thirds?”

It is 34, out of 50 states who have to believe that DC isn’t going to make needed changes, unless the states force changes. […]

Ever wonder when the federal government is going to balance the budget and stop placing your grandchildren in debt? If left to their own devices, never! Voting for the lesser evil has proven ineffective and the states have the means to stop the destruction.

But wait! 34 states can send a group of delegates to amend the Constitution. What if they get out-of-control?

From a weekly column dated April 5, 2017, Sen. Vinehout wrote even scarier stuff: “Once called, the convention and its delegates write the rules of the convention. They can write any rules on which they can agree. They can take any action upon which they can agree. More unsettling, as re-write of the Constitution, the delegates become the sovereign power of the land.” My goodness! What if these run away delegates decide to do more than require a balanced budget, like requiring term limits for members of Congress, or Supreme Court Justices, or to limit federal spending and taxing, or to limit federal bureaucracy, or to promote free enterprise, or protect private property, or perhaps more frightening, an amendment to grant States the authority to check Congress?

This is what Sen. Vinehout omitted in both her April column, and her letter to me “a Convention for proposing Amendments … shall be valid to all Intents and Purposes, as part of this Constitution, when ratified by the Legislatures of three fourths of the several States or by Conventions in three fourths thereof…” Did you catch that? Two thirds of the states can call a convention, but it takes, at least three fourths (38) of the states to ratify any changes.

Why wouldn’t politicians want a Convention of States? In my opinion, they don’t want to kill the goose who lays their golden eggs at the expense of the states, you and I. Are really self-governing, or authoritarian? 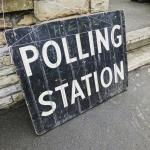 January 10, 2018
This is the Most Basic Act of Self-Governance and -- Good News -- You Can Probably Do It
Next Post 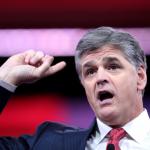 January 17, 2018 Sean Hannity: "It's Time to Drain the Swamp Ourselves" and Here's How WE Can Do It Permanently
Recent Comments
0 | Leave a Comment
"You want a convention of the states to overthrow science?"
Donalbain You’ll Never Guess Who’s Quietly Working ..."
"The founding fathers created a country a fraction of the size of the one we ..."
Pennybird The Founding Fathers Never Intended America ..."
"Without govt regulations, we'd be eating rotten meat, inhaling asbestos dust, and the Cuyahoga River ..."
Barros Serrano Your House Would be Massively Cheaper ..."
"It would seem that attempting to make Congress more honest by imposing term limits is ..."
Barros Serrano Three out of Four Minnesota Voters ..."
Browse Our Archives
Follow Us!