What’s Wrong with Our Country in 230 Words 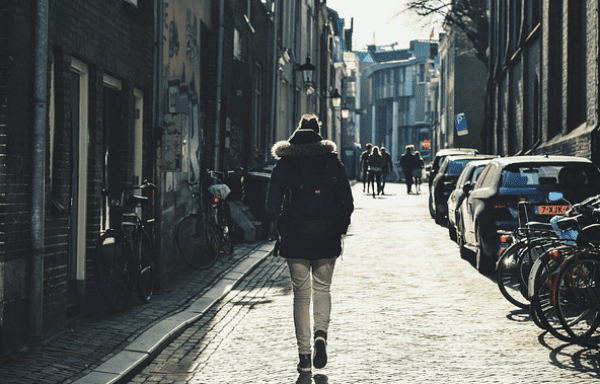 The following was written by Convention of States North Carolina volunteer Rick Manzer and originally published in the Sun Journal. It’s a great example of an effective letter to the editor, and Rick does a fantastic job outlining the problem with D.C.

Our elected federal officials never seem to rise to our ideals. We vote them in, expecting they will do our collective bidding, and more times than not they let us down. Once in DC, they turn their focus toward reelections, putting constituents desires behind those of lobbyists, large donors, and special interests. In return, this group gets favorable legislation and federal money. The result is a huge federal debt and an unimaginable number of government enforced laws that benefit special interests and can infringe upon individual liberties.

Many of us resent the fact that Congress doesn’t live by the same rules that we do. For example, they exempt themselves from Obamacare rules while they get rich from insider trading related to their legislation. Laws are passed that many times ignore constitutional restraints. Some laws delegate unconstitutional authority to government administrators who then rule over us. Others are effectively created by court rulings, many in violation of the Constitution. The federal government has become corrupt, bloated and overreaching. Congress is very comfortable with the status quo and will never fix itself. The fix must come from outside. America’s founders included a solution as big as the problem in Article V of the Constitution. It’s called a Convention of States and now is the time for us to invoke this important tool to return power to the states and “We the People”.

Article V states, in part: “The Congress, whenever two thirds of both houses shall deem it necessary, shall propose amendments to this Constitution, or, on the application of the legislatures of two thirds of the several states, shall call a convention for proposing amendments, which, in either case, shall be valid to all intents and purposes, as part of this Constitution, when ratified by the legislatures of three fourths of the several states…”

During the 2017 North Carolina legislative session, our senator, Norman Sanderson, enthusiastically sponsored the Article V resolution, which subsequently passed in the Senate. In the House, our representative, Michael Speciale, decided to vote against the resolution, and it narrowly lost. Fortunately, the house voted to reconsider in 2018. We now have the opportunity to be the 13th state, of the 34 required, to pass the resolution. Please contact your state legislators here and ask them to vote “yes” to join the Convention of States. This is an important, non-partisan grass-roots effort that will help drain the DC swamp.

Great article, Rick Manzer.  What is Convention of States? 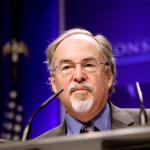 February 5, 2018 What the Nunes Memo Reveals about D.C.
Recent Comments
0 | Leave a Comment
"Term limits empowers the deep-state."
David Farrar David Horowitz: Conservatives Need to Amend ..."
"You want a convention of the states to overthrow science?"
Donalbain You’ll Never Guess Who’s Quietly Working ..."
"The founding fathers created a country a fraction of the size of the one we ..."
Pennybird The Founding Fathers Never Intended America ..."
"Without govt regulations, we'd be eating rotten meat, inhaling asbestos dust, and the Cuyahoga River ..."
Barros Serrano Your House Would be Massively Cheaper ..."
Browse Our Archives
Related posts from Convention of States