Power to the People! Why We Need a Convention of States 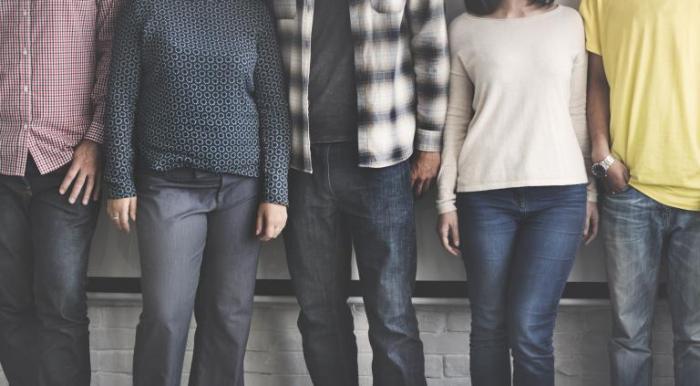 One of the things that first inspired me about America was the passion for localism, a driving force of the American Revolution and an idea enshrined in the Constitution.

After battling the centralizing zeal of the British bureaucracy from inside that nation’s government – and realizing that even the politicians on my own side who had promised to give away power preferred to hoard it once elected – I looked forward to living in a nation where power really was in people’s hands.

And then we actually moved to the U.S. six years ago. In most ways, America has exceeded my expectations. I am so inspired by everything from the people to the National Parks to amazing cities like New Orleans, where I recently spent some time. And one of my proudest moments was taking my children to the National Constitution Center in Philadelphia and really understanding the incredible vision of the Founders.

But the one area where I have been profoundly shocked and disappointed is the political system. I was amazed to discover the extent to which power in America, just like in Britain, has been centralized in the hands of an insular and arrogant ruling elite. The politicians in Congress. The bureaucrats in the administrative state. The big donors and big business lobbyists who grease the wheels and help keep the whole baleful show on the road. In a word, the Swamp.

This is not what it was supposed to be like. From the beginning, power was enshrined with the states, not the central government. States have their own constitutions, after all, because in many ways they are sovereign.

How hollow that promise looks today. The federal government reaches down from Washington, imposing costly regulations and unfunded mandates and exerting jurisdiction over areas of policy from health care to housing to welfare to … well, you name it … that could and should be run by state or local government.

And since the 1970s, the federal judiciary has sided with the executive and legislative branches’ desire to acquire more power – a desire that is nonpartisan. Both Republicans and Democrats are guilty of centralizing power.

Power should be as close to people as possible. There has to be a very good reason for it to flow upwards from the people. A member of the Washington elite saying “I want it!” is not a good reason.

In 2016, I went back to Britain to campaign for Brexit – the withdrawal of Britain from the European Union – for precisely this reason. Why on Earth should a distant and unaccountable EU bureaucracy in Brussels have such a huge say over the laws that governed the British people’s lives? Against the odds – and the smug predictions of the elite – Brexit passed, and the populist revolution was underway.

Then came the big one later that year: Donald Trump’s election as president. The populist uprising had found its voice. But now we need the next revolution – and the beauty of it is that it’s all written down in America’s founding documents.

The United States Constitution is, in fact, a profoundly populist one. It includes built-in mechanisms to challenge power-hungry politicians and bureaucrats in the capital.

The Convention of States is now a real and growing movement, with supporters in all 50 states and a clear focus on constitutional amendments that would “limit the power and jurisdiction of the federal government, impose fiscal restraints, and place term limits on federal officials.”

A number of states have already passed resolutions or actual legislation. But the only way this will happen is if you get involved – and you can do that by clicking the blue button below.

I debated all this with “Fox & Friends” contributor Pete Hegseth, a big champion of the Convention of States, on “The Next Revolution” last Sunday. Click here to check it out.

The above was written by Fox News analyst Steve Hilton and originally published here. 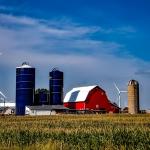 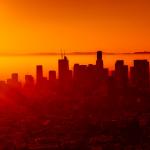 March 5, 2018 Guess What State is Dead Last in 'Quality of Life'
Recent Comments
0 | Leave a Comment
Browse Our Archives
Follow Us! 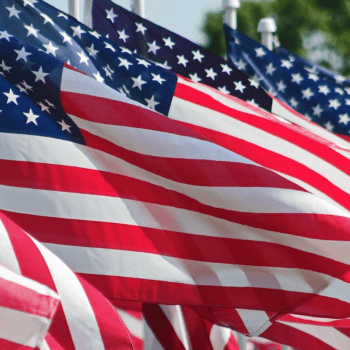 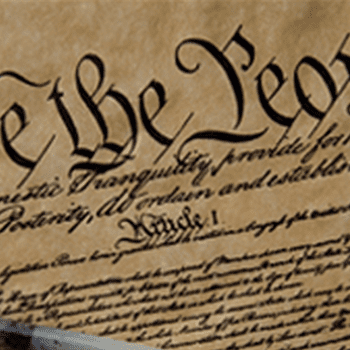