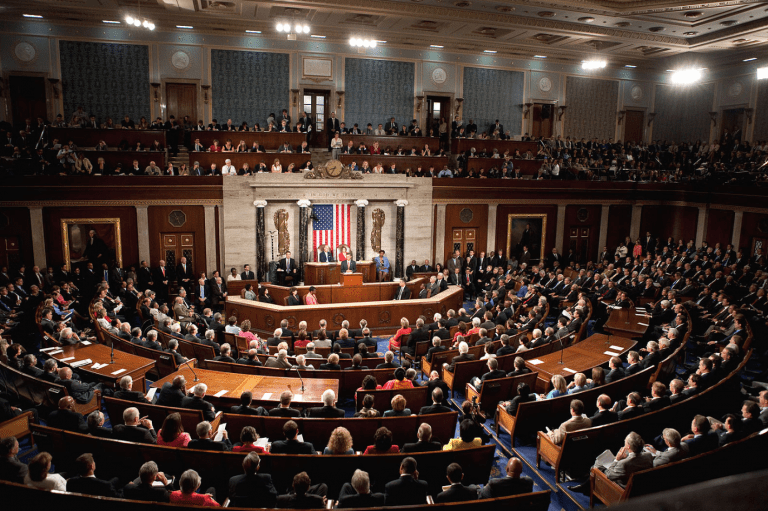 The most important rule for any organization is the one that determines who has the authority to make rules.

The Founders knew how important this was so they placed this rule in Article I, Section 1 of the Constitution. It says that all laws shall be made by Congress.

This means that the President can’t make laws, nor the bureaucracy, nor the Supreme Court.

All legislative power is vested in Congress and all means all.

Of course, this rule is openly violated on a wholesale basis and the Supreme Court has no intention of stopping the violations of Art 1 Section 1.

The prevailing “wisdom” is that Congress may delegate its legislative power. I say, nay nay because it is not their power alone they are giving away.

The whole theory of a republican form of government is that the people pick the legislators who make the law. If we don’t like the laws, we can vote in new people.

But it is not possible for the people to vote out the bureaucracy.

For example, the law that employers had to include abortion coverage in Obamacare plans was not made by Congress but by the Secretary of HHS.

That is inconsistent with the Republican form of government and all parties should be incensed that this rule was not made by Congress.

But we have lost our value of self governance and just decide on whether we like the particular rule regardless of how it was made.

When laws are made by anyone other than elected legislators, it is an act of tyranny.

We should all oppose tyranny every time even if we like the immediate rule the tyrant is imposing on the nation.

Many, if not most, of the divisive issues of our day are not laws made by Congress but by unelected officials including judges.

If we want freedom, we need to return to the belief that only legislators can make law.

It’s due to the nature of mankind.

All men are sinners. One sinner can’t be trusted with law making power. Unelected sinners aren’t accountable and should not have this power.

Legislators are also sinners but sinners balance sinners in large numbers and are accountable to the largest group of sinners—the voters.

Behind all theories that justify law making by people other than legislators are two beliefs. 1. Mankind is perfectible. 2. The elites are smart enough to rule all of our lives better than we are.

Both of these are false. No one escapes the imperfections of sin. And the elites aren’t as smart as they think.

So if you believe that man is marked by a sin nature and that you are wiser about your own life than an Ivy League professor would be—not about his life—but yours, then you believe that all legislative power should be vested in legislators accountable to voters.

The Founders knew the true nature of man and rejected the idea that America should be governed by the elites in England.

And they were right. And we need to share their views and convictions.

Only legislators should make law. And we must vote those out who make bad laws. 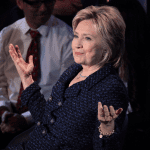 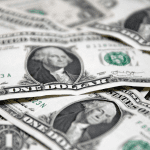