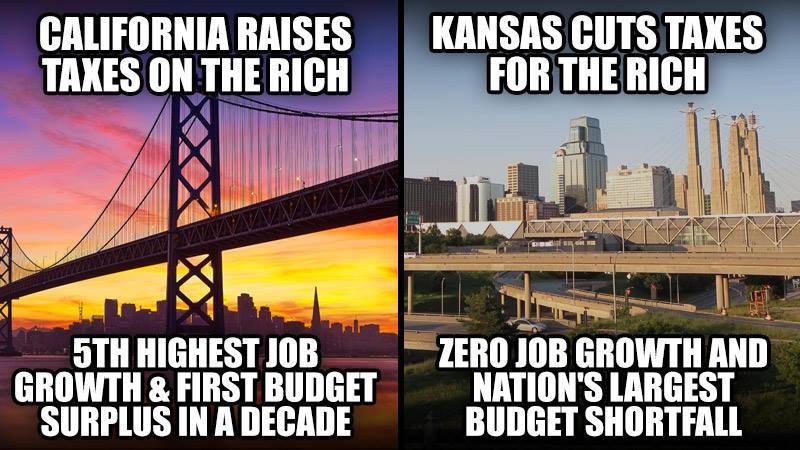 I hate memes like the above with a deep and fiery passion. Not because it is untrue, because I have no idea whether its immediate claims are true or not, but because it’s bullshit.

The word “bullshit” is a technical term in the philosophical community these days. It means speech used to persuade and manipulate others, with no concern for whether the speech is true or not. A bullshitter doesn’t necessarily lie to you; the essence of bullshitting is that he doesn’t care whether he’s lying to you or not. He just wants you to do what he wants you to do. I hate this because speech without reference to truth is perversion in its purest form. And this meme is a prime example of political and economic bullshit, spread on the Internet with the goal of manipulating the electorate.

This is hardly uncommon, mind you, but this one struck me as particularly egregious.

Please note: This is not a post about the political position (such as it is) supported by this meme; and it isn’t a post about economic theory. Instead, it’s a post about the use of memes for communication, and the particular defects I see in this meme. Comments that focus on the two former events, and any comment whose first line shows that the reader hasn’t read my post (but I repeat myself) will be summarily deleted.

Let’s take a look at its immediate claims.

California has raised taxes on the rich. Have they? I live in California, and I was unaware of this. Mind you, I’m married to an accountant, and she does our taxes; and so I don’t much pay attention. Still, suppose this is the case: what does it mean?

California has its fifth highest job growth & first budget surplus in a decade Oh, do we?

Kansas has cut taxes on the rich. Have they? I have no idea. But similar questions suggest themselves.

Kansas has zero job growth and the nation’s largest budget shortfall. Do they? Again, when?

In short, a reasonable person can have no real idea exactly what these claims mean or whether they are truly comparable.

California and Kansas are directly comparable.

But they aren’t. The economic bases for the two states are entirely different, as are the regulatory environments for businesses within the state. Kansas is a smaller state, with a smaller population and a smaller economy, and I’d be shocked if the disparity between rich and poor in the state were as great as in California.

It might be possible to take statistics from both states and normalize them so that you could begin to compare numbers across the two states. But there are so many ways to measure “richness” and job growth that it’s liable to be quite a bit of work.

Did the author of the meme do this work? There’s nothing in the meme that leads me to think so.

Raising/lowering taxes on the rich has a direct effect on job growth and budget surpluses. Will changes in the tax structure affect the economy of the state? Certainly. But just how is complicated.

There’s a common notion in economics: ceteris paribus, all else held equal. For example, if the gross state product is higher, then, ceteris paribus, you’d expect tax revenue to be higher; and hence, budget shortfalls would be smaller and budget surpluses would be larger.

If all else is held equal; and in the short run. The usual effect of raising taxes is to depress business, which will decrease tax revenue in the long run. Are the gains in California (if they actually exist) long run gains? Or short run gains that will dissipate over time? I don’t know—and neither do you.

Here are some points that I claim are true on the face of it:

And hence, this meme is bullshit.

Please note: I’m not questioning the sincerity of those who respond to the meme and pass it along, or even the motives of the person who crafted it in the first place. I’m just saying that it’s a meme crafted for political effect based on emotional responses, which is to say that it’s bullshit—or, as Plato would have called it, sophistry.

Eschew sophistry wherever you find it; it’s poison for the body politic. 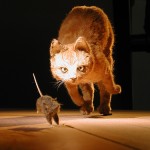 August 6, 2014 In Mosul, Crown Him with Many Thorns
Recent Comments
0 | Leave a Comment
Browse Our Archives
Related posts from Cry 'Woof' 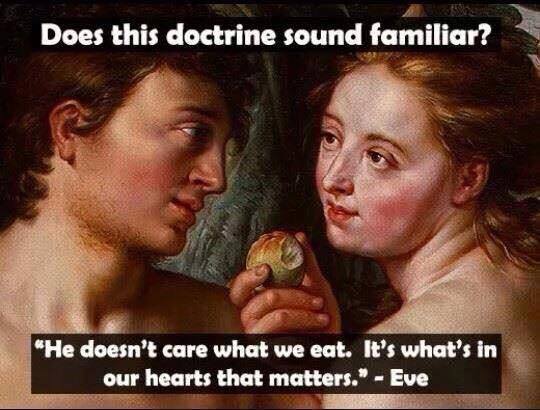 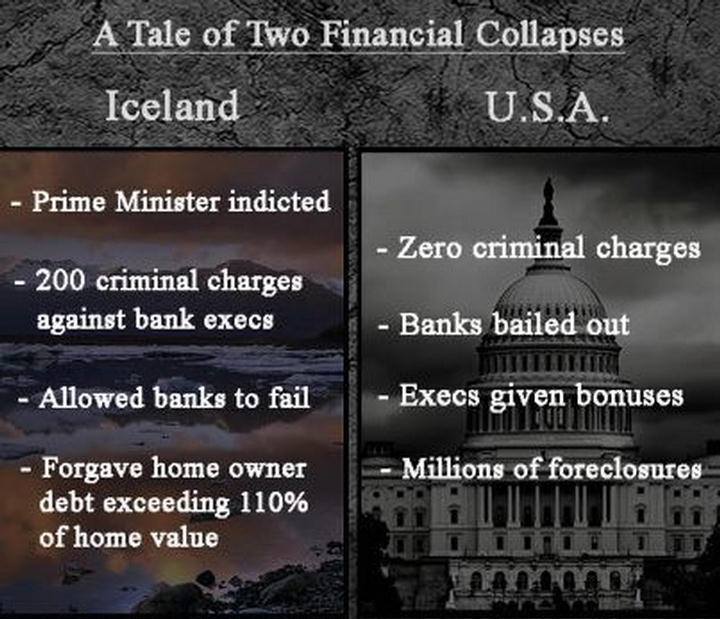 Catholic
Aphorism Watch: Do What You Love, Love What...
Cry 'Woof'