Get updates from Cultivating Glory delivered straight to your inbox 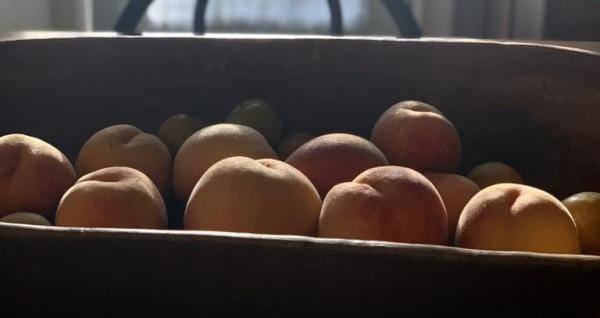 In the churches of my growing up, I heard admired men from shiny pulpits say, “The only things that will last are the souls of men and the Word of God.”

I can’t now say that those words were wrong. I can’t say that they weren’t the right words to rattle and shake a congregation made complacent by their savings accounts and new cars.

But they were the wrong words for a little girl who loved hiding high in the mulberry tree, who loved the overgrown beauty of her father’s vegetable garden, and the sweet, sharp taste of clover stems between her teeth.

Real things–as I understood it–didn’t matter. Things like powder soft rose petals and sharp blackberry brambles and the way bluebonnets looked growing up against an old barbed wire fence in spring. Unreal things–the souls of men and the Word of God–mattered, and I would be a fool to forget that for a moment.

I have never suffered fools gladly. I could sniff them out by second grade when I rolled my eyes and refused to participate in the recess wedding of two other seven-year-olds, annoyed that every other kids insisted the wedding was real.

I don’t remember hearing anything about creation restored–the new Earth and the new heavens mentioned by Isaiah, Peter, and John. I understood only that the Earth was “passing away” but thanks to Jesus I would one day walk on streets of gold. I feverishly applied my book-fueled imagination to those golden streets, but they never did seem quite as real, nor quite as good, as the gravel road that carried our family station wagon to grandmother’s farm.

I see now how those sermons about eternal souls and the Word of God turned me away from the created world of which I was a part. I see now that it didn’t have to be that way.

What is this Word of God, after all? Isn’t this the voice that said “Let there be …” and there was?

Isn’t this the Christ in whom ” we live and move and have our being”?

And if I long to hear this voice, why wouldn’t I go to the sunrise every morning (let there be light) and the flowers in my garden (let the land produce vegetation), and the moonrise at night (let there be lights in the vault of the sky).

Why wouldn’t I bite into the last peaches of summer and while juice the color of a sunset drips onto my hands say, Right here, right now, I taste and I see that the Lord is good.

Why wouldn’t I listen to the teeming and flourishing of life everywhere and all around and say:

Right here and right now, I am in the presence of God.

And I hear the voice of God. 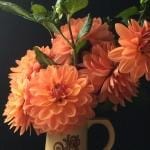 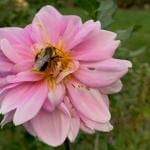 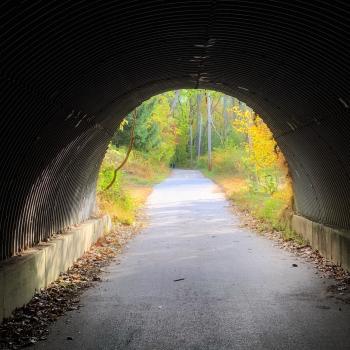 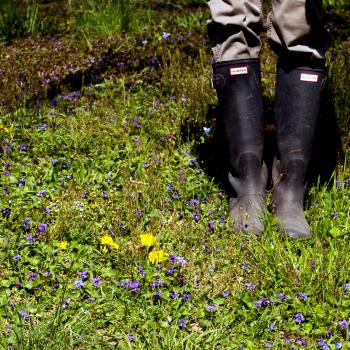 General Christian
When Building Up Begins with Tearing Down
Cultivating Glory 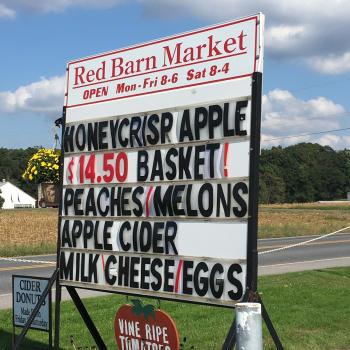 General Christian
This Turning World: A Reflection on Hope for...
Cultivating Glory 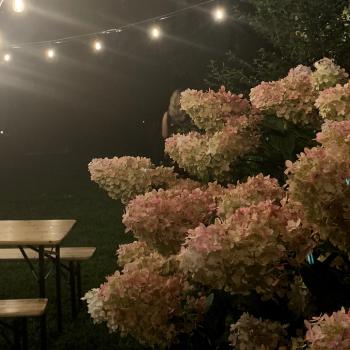 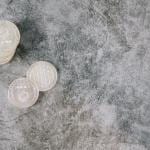 Plot Wednesday: Why I Resonate With Judas Iscariot
WEDNESDAY (April 1, AD 33) The Plot against Jesus Pandemic shelter in... 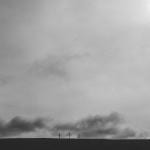 Timeline of Jesus' Final Hours
A few days ago, I posted a chronology of Jesus’ final days... 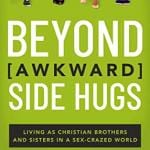 Christians Should Take the Lead in Social Distancing
It is a very strange thing to be releasing a book with...

What Happens in Six Months (Jeff Shankle)
Well friends, I've got a post that made me stop and pause...

Christianity Offers Many Possible Answers About the Coronavirus....
COVID-19 pandemic makes us wonder “If God exists, why does He allow...

Counting the Joys & Honoring the Griefs
My friend Ashley said something earlier this week that I haven't been...
view all General Christian blogs
What Are Your Thoughts?leave a comment
Copyright 2008-2020, Patheos. All rights reserved.