Love isn’t simple, but it is serious. It’s such a serious topic that we have politicized it. Not only have we politicized it, but we have clumped it into one indistinguishable cluster of multi-meanings. We have obscured the wisdom that can be obtained through individuating this hefty element of life. We have polarized sexuality with lines of division that separate the fullness of its understanding; relegating some behaviors and characteristics to one side of the political spectrum, and other behaviors and characteristics to the other side. Herein lies the first error: the components of love do not operate as a duality.

Love operates within a paradigm that is so fecund that as soon as we come within inches of discerning another truth, love sprints miles ahead and we cannot catch our breath trying to keep up.

If the universe is constantly expanding, I submit for you to consider that our ideas of love must be just as exponentially expansive. As of now, growth is stunted. And politics is the virus that is infecting love and sex.

Sex is natural, it’s programmed into our wiring, whereas politics is not natural. We aren’t wired to be political—social, yes, political, no. And because of this, as Camille Paglia so astutely points out in Free Women, Free Men;

Society has been content to explore sexuality just barely enough that by politicizing it, it can be simplified. Society simplifies sex. The simpler something is, the easier it is to, not only control, but disregard or even hide.

Politics has taken over not just our conversational life, but also our family life, work life, vacation life; our thought-life. And most upsettingly, it has made its way into our sex life. Our bedrooms should be the entrance to transcendence, connection, and ultimate Oneness with our partner. We should always invite in discovery, curiosity and fantasy. But politics has no business between the sheets or between our legs.

Esther Perel illuminates how politics appears as the antipodes to sex. From Mating in Captivity, she writes:

“The poetics of sex…are often politically incorrect, thriving on power plays, role reversals, unfair advantages, imperious demands, seductive manipulations, and subtle cruelties. American men and women, shaped by the feminist movement and its egalitarian ideals, often find themselves challenged by these contradictions. We fear that playing with power imbalances in the sexual arena, even in a consensual relationship between mature adults, risks overthrowing respect that is essential to human relationships.

It would be an intellectual failure if the historicity of logic and the Logos were to provide any implications of doubt when it comes to such complexities as love, eros, and sex. Yet, misunderstanding still circulates. Even though we are more than willing to look back and say that we can learn from our incorrect understanding, and proceeding applications of, that which we now know to be wrong: slavery, sexism, anti-Semitism, mercantilism, colonialism, etc. We can admit (even if it’s long overdue) that we, as a collective, voting citizenry, were wrong about shackling Africans and forcing them into chattel slavery. That it was wrong to force women to stay home. We are rather selective about what we are willing to admit we were wrong about.

Carl Jung hesitated to encapsulate the modern mystery of love.

“I falter before the task of finding the language to express the incalculable paradoxes of love. Here is the greatest and smallest, the remotest and nearest, the highest and the lowest, and we cannot discuss one side of it without also discussing the other. Whatever one can say, no words express the whole.”

In his book, The Double Flame: Love and Eroticism, Octavio Paz remarks on the dereliction of the study of love.

“Studies of the historical and moral health of our society include the sciences and various subjects: economics, politics, law, natural resources, diseases, demography, the general decline of culture, the crisis in the universities, ideologies—in short, the entire range of human activity. In none of these studies, however—the exceptions can be counted on one’s fingers—is there the slightest mention of love, its history in the West and its present situation…Love is another matter, and its omission says a great deal about the frame of mind of our era. If the study of political and religious institutions, economic and social patterns, philosophical and scientific ideas is indispensable for an understanding of what our civilization has been and is, why shouldn’t the same be true of the study of our feelings, among them the one which has been the center of our emotional lives, both imaginary and real, for a thousand years? The demise of our image of love would be a greater calamity than the collapse of our economic and political systems: it would be the end of our civilization. That is, of the way we feel and live.

We like things is a simple equation A + B = C. But love doesn’t square so equally within the confines of either/or dynamics of the duality that we have grown comfortable with.

Part I can be found here. 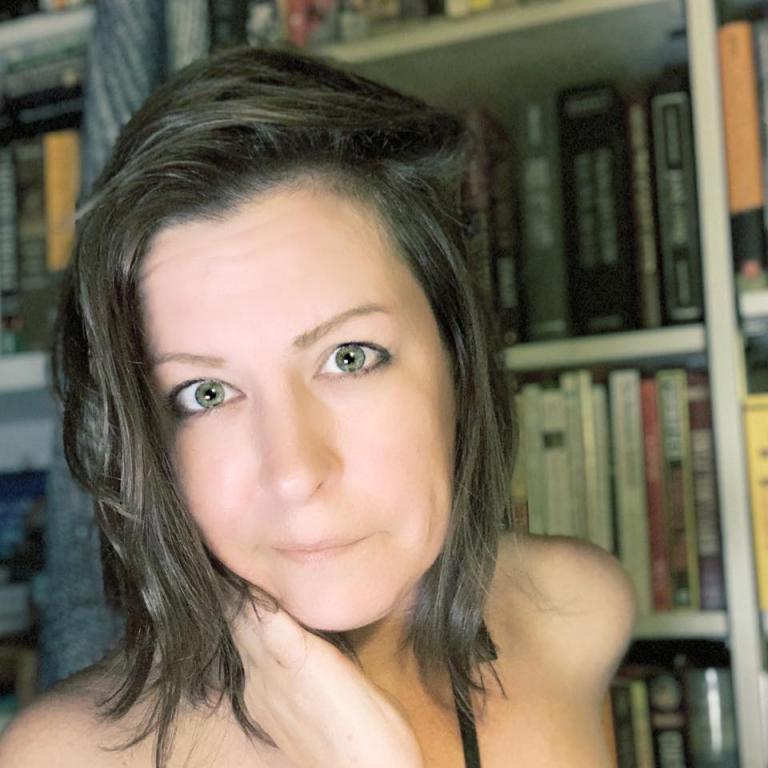 September 27, 2019 Fear of Commitment: Personality Flaw or Character Attribute?
Recent Comments
0 | Leave a Comment
Browse Our Archives
get the latest from
Danielle Kingstrom
Sign up for our newsletter
POPULAR AT PATHEOS Progressive Christian
1 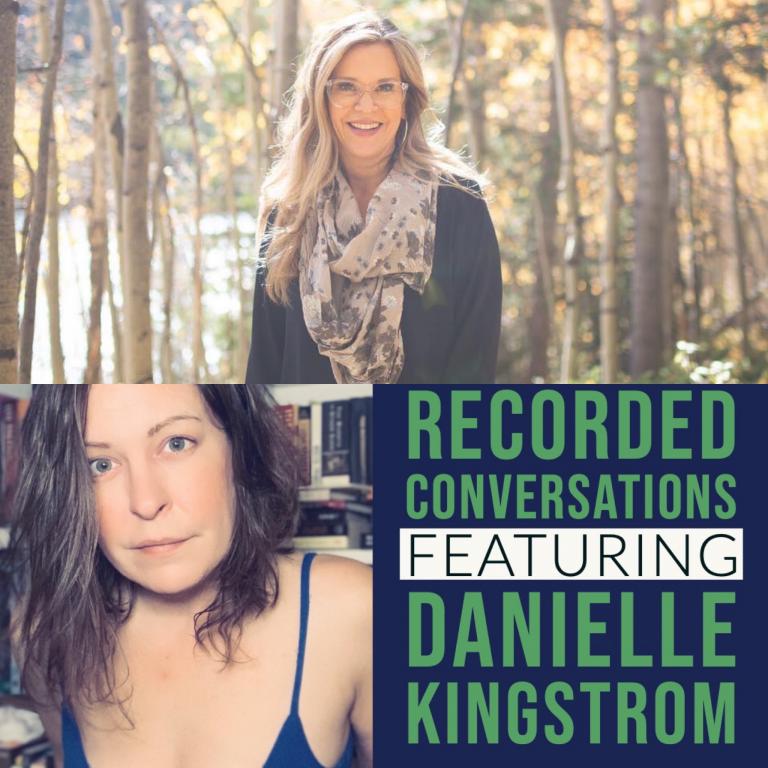 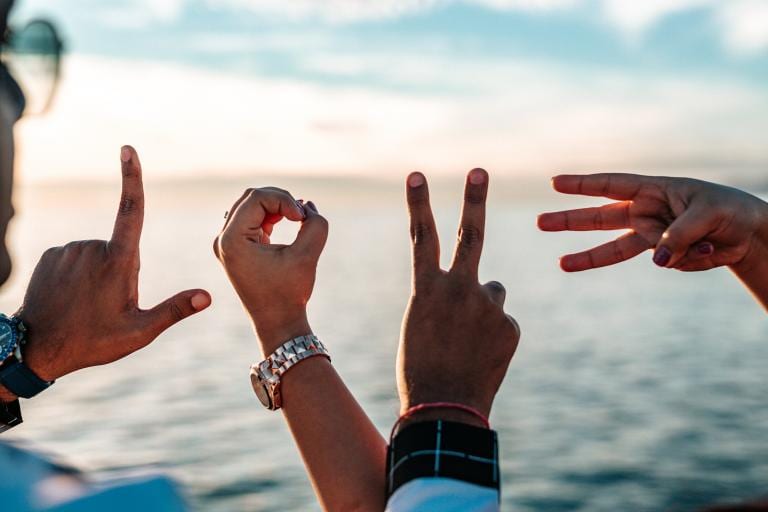 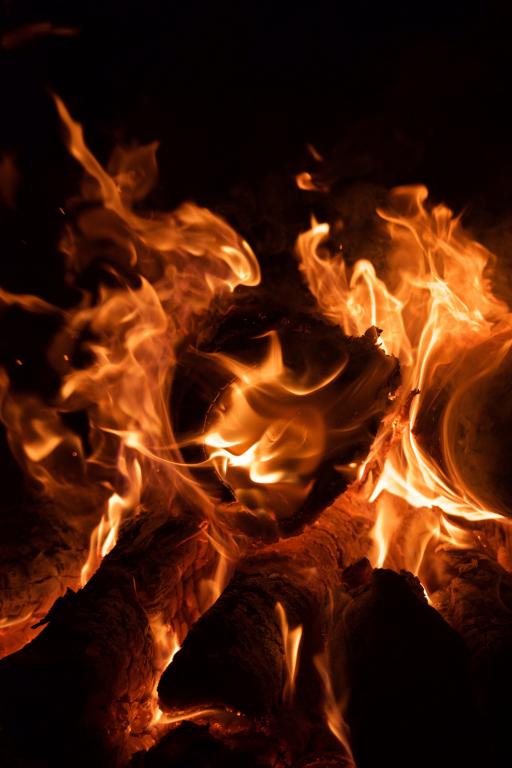