May I Have Your Orientation, Please?

May I Have Your Orientation, Please? October 16, 2020 Danielle Kingstrom

May I have your orientation, please?

If we are all sexually-oriented people—which I believe we are, then we can all equally share in the offenses (or non-offenses) of words when they are used with ill intent. I am not fond of sexual exclusion of any kind. This then means that even if I don’t wrap myself up in silken labels of this community or that tribe, I still have just as much of a ”right” to air my internal conflicts and emotions that arise with words just as the rest of the bunch. If I am a sexual being, I have skin in the game. End of story.

With that being said, allow me to unwrap this delectable conundrum that I am currently sampling. I am still lingering in this realm of outrage and offense over the phrase “sexual preference.” Amid this lingering, the phrase “sexual orientation” leaves me in a kerfuffle. From my view of things, orientation holds just as much possibility for misunderstanding, misinterpretation, and mix-up mystification as preference. I mean, once we really start thinking about words, we really start thinking about what words mean. And I am sure that’s the case for many people, now realizing phrases that they have been using may have been ill-chosen without a full understanding of the meaning. So, let’s think about these words that create so much panic and projection and see what questions we can raise.  For all intents and purposes, I am merely thinking with my keyboard and inviting you into the methodology of my process.

The term “preference” is a noun and is defined as a great liking for one alternative over another or others. (Oxford 3rd Edition, 2010) The term “orientation” is defined as a verb in which the alignment or position of something is relative to the points on a compass or other specified position. In regard to oneself, it means to find one’s position in relation to unfamiliar surroundings or to guide (someone) in a specified direction. (Oxford 3rd Edition, 2010)

If we look at the term “sexual orientation” (from the same reference) is a person’s sexual identity in relation to the gender to which they are attracted; the fact of being heterosexual, homosexual, or bisexual.

I want to highlight “the fact of being.” This is a strong affirmation of the self that I believe is key to understanding the distinction between the two phrases “sexual preference” and “sexual orientation.”

Preference infers choice and while choices may change and are distinct from innate qualities, the idea that same-sex attraction is a choice refutes all the wholesome knowledge we have that demonstrates sexual attractions are hardwired. If preference is a choice, a choice is contrary to what is natural, and that which goes against nature goes against God, according to many religious circles.

Here we can see a bit more into the depth and brevity of the upset of the use of the phrase “sexual preference”, but it still doesn’t quiet the questions that arise when we shift focus to “orientation.” Not completely, anyway.

The “fact of being” is our sexual orientation. But what happens when that changes?

I know someone who has lived his whole life sexually relating to women. He’s married and has children and grandchildren. In recent years, he has verbalized and defined a deeper truth about himself and it does shift the way he sexually orients himself, now. His fact of being reoriented, from heterosexual to bisexual. His fact of being now means incorporating the desires he has for being with a man, sexually. Doesn’t this postulate that sexual orientation reorients? Does this mean once we are familiar with something, we shift toward that which we are not familiar with? The simple answer is “yes, obviously” but the longer answer is that perhaps it more complicated than that.

I want to be cautious here. My point is not to suggest that our sexual orientation is not natural or innate. I must, however, point to the very real probability that just as our beliefs and values may shift over our lifetime, our sexual interests (preferences) may as well. Sexual orientation is not necessarily exempt from evolution or destabilization or deconstruction. So, I want to know, are we using “sexual orientation” as an absolute statement about our sexuality in the same breath as we speak life into the potentiality of sexual fluidity? And if we are, is that potentially conflicting for, like, everybody?

Speaking of everybody. Everybody has a sexual orientation. And if we are to really advance an open-minded transformation for eroticism, if we collectively desire a conscious awakening, and if we really want to reform how we approach, appreciate, and embody sexuality, we cannot leave anyone out of the conversation. Every orientation matters—if any are to matter at all. And that means that we can hold space for the dissenting voices that push against our desire to let eroticism out of the closet and speak freely and genuinely about sex, sexual preferences, and sexual orientations. Eroticism and fear don’t play well together, but the erotic understands fear because it filters it. Yes, we want to inspire people to change the way they view that which is different from their way of doing things. We want people to organically transcend hatred, division, and separation and the way we do that is by holding space for them as to not give them another reason to feel separate. This includes me, a cis-gendered, heterosexual woman.

The orientation of being changes. A person’s beliefs, feelings, and attitudes about subjects and issues fluctuate. It’s kind of a prerequisite for Christianity— “repentance” meaning “changing of the mind” and all. So, we should be the kind of humans that can hold space for such a shift, change, or fluctuation of positions. But shoulding ourselves never really gets us anywhere. What we can do instead is continue to ask questions and seek out another person’s experience of how and why words can have such an impact as they do.

I am still curious.

I am going to spend some time exploring this idea and perhaps new questions will arise and maybe even a few answers reveal themselves along the way. What say you? Share your thoughts. How are you navigating through this world? Share your world with me.

October 14, 2020
"Sexual Preference" and Why Words Matter
Next Post 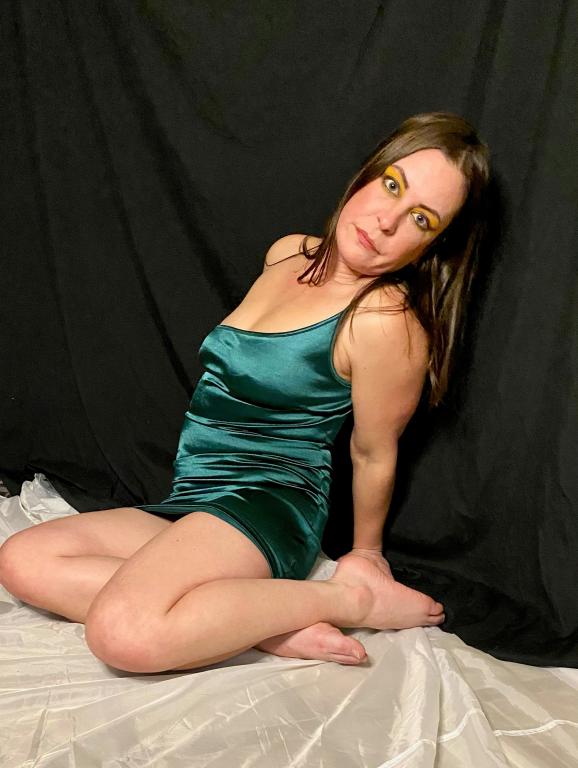 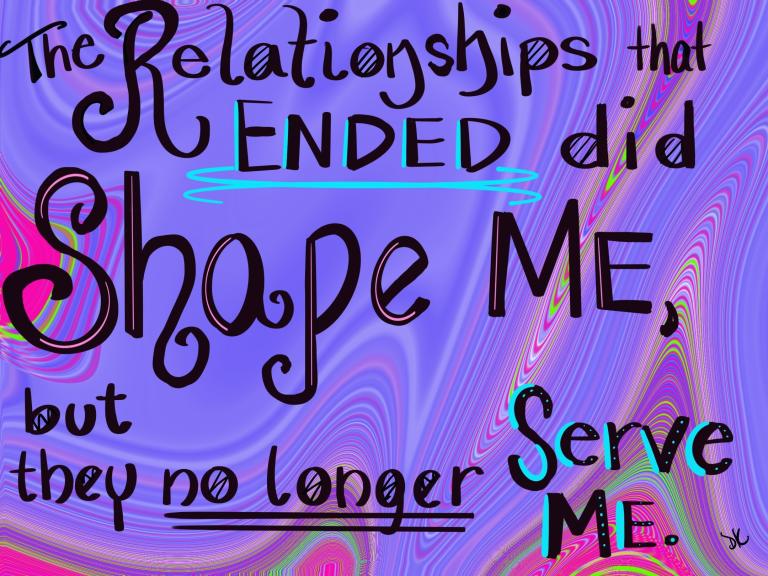 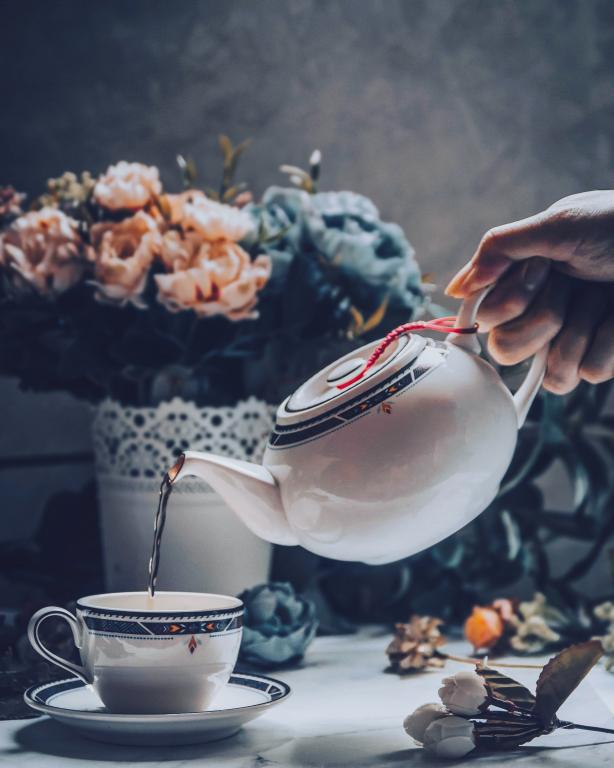