I have a social media “friend” who has been tagging me in many nutty videos lately. The title of one of these videos is called, “Removing Soul Ties” and it discusses “sexual freedom.” Please don’t be as confused as I was, it’s not an encouraging video. It’s not really about sexual freedom. It’s about sexual imprisonment. And this is quite a common narrative found throughout Evangelical Christianity. More puritanical practices that shame and condemn the gift of sexual pleasure.

To add fuel to the fire, I was put on a 24-hour ban on Facebook. The reason? Violation of community standards. The allegation was that I was soliciting sex and showing nudity on my profile (which is patently false for anyone who simply scrolls my timeline). In fact, the post in question was a positive and encouraging post about helping people work through their sexual trauma. I am an Erotic Embodiment Advisor. I help people unlearn patriarchal and puritanical bedroom practices. I teach people to see eroticism under a new lens and in conjunction with the mind of Christ. The only thing I have to offer for sale is a conversation, a safe space free of judgment, and time. Clearly, someone misinterpreted my profession and felt the need to report me. Not once, but twice, in a span of 2 days.

Nudity? I have seen more revealed from friends who post bikini shots at the beach and bodybuilding competition photos than I reveal through my uploads. So, it is very interesting how complaints and the desire for cancellation can arise given the shift in context. I understand that. Place the word “erotic” and “embodiment” together in a sentence, and that alone makes people feel uncomfortable. Add an image of a woman wearing a bra and yoga shorts, all sorts of messages can be deciphered individually. A powerful, sexy woman has always been a threat to meager Christian practices that insist only a man is strong and a woman is weak.

Individuals can see a photo and a few lines in a long post—my guess is that whoever reported me, didn’t actually read the post at length— and decide that enough “relevant”—read: “reactive”—factors are available for them to come to their own conclusions. Even if they are contrary to the intention of my context.

I understand that s-e-x is still taboo. I imagine I will be writing that very sentence 20 years from now and that is disappointing. But I must point out, that if what you perceive as sexual fills you with enough conviction that you must report anyone, aren’t you simply reporting your own thoughts, not the actual message at hand? Essentially, in allowing an image and a misreading of some text, you projected your own feelings of shame onto me. You asked me to be responsible for your thoughts. It seems to always come down to this, even in a modern, progressive world, the woman is always responsible for the thoughts of others…When will these insecure people be asked to be responsible for their own thoughts and leave others be?

I imagine that a mind that is so easily offended by our truest naked form is also suffering from a lot of abusive, manipulative, and coercive trauma from their past. This individual could be a single, 32-year-old man who has never had sex, but frequently pleasures himself while watching Q-Anon YouTube videos in his grandmother’s basement. He also shares videos like the one I referenced earlier. Sermons that include messages about sex like this: “Having past sexual relations is like super-gluing cardboard together. What happens when you try to pull them apart?” Cut to an image of torn, gutted, pitted cardboard, presumably meant to metaphorically depict the grossness and uselessness of a non-virgin—of a spoiled, tainted woman.

He’s probably never even been in a relationship. He may have never even touched a woman, other than his grandmother to help her get off the couch. Or this individual could be a she? She’s 24, single, and waiting on God to send her a Godly man. She married herself to God and her purity ring on her left ring finger is a symbol of her unwavering faith in God and God’s promise to materialize the perfect man as a reward for her purity and virginity and service to the Lord. She’s also obsessed with ABC’s “The Bachelor,” and she’s read Fifty Shades of Gray so many times, the binding is coming undone, but that’s neither here nor there.

But how virtuous is it to judge others and cancel them, I wonder? I have the hope that God won’t cancel one soul—decorate me with that Universalist label if you must. So, the idea that a God of grace and love and mercy is the same God that is convicting you to reduce another human being is quite a dissonance.

How pure is it if you are also going out of your way to shame others? I have seen it, been a victim of it, and tried to interrupt it—the hateful spewing that comes from people who have such narrow frameworks about the sexual nature of our relationship with God. Putting God in a sentence with sex, or putting God in the bedroom is sacrilege! Separate that, now! That’s what I hear coming from the sermon that my concerned friend wanted me to see. Separate sex from God and thereby separate love from sex.

Embodiment is empowering. A person who walks knowing their power is a threat to the insecure. That’s what embodiment is about: knowing who you are and claiming it. All of it. It’s complete ownership of your being. Ownership includes responsibility. When we embody eroticism, our identity reflects our intention and our intention reflects our identity. And it’s love that is reflected! When love is your intention, you’ll naturally align with love. You’ll be drawn to it, you’ll feel convicted to pour it out, and you’ll only see its potential.

Ultimately, the real script at play here is that if sex or love doesn’t produce eternal, ever-lasting feelings of “happiness”, acting as a blockade to any and all obstacles along the path of life, then it must be dirty, sinful, and evil. Those who have a bad experience with sex may prefer to leave it to the other side, separate from God and love because all the ills of the world did not stop on a dime. They won’t hear my message. They don’t want to embody anything other than their own insecurity. That fits with their routine and they don’t want it disturbed.

February 11, 2021
Getting to Know Your Neighbor: The Human Behind the Label
Next Post

March 23, 2021 The Lens of Love
Recent Comments
0 | Leave a Comment
"All good ideas. To some degree, the amount and depth of conversation will vary by ..."
kenofken Communication is Lubrication: Speaking in Tongues
"tbh people don't get he was criticizing the way evanglicalism treats lgbtq+ people and trolling ..."
Brandon Roberts Beth Moore, Jesus & Lil Nas ..."
"This is the problem that Progressive Christians have. Jesus can never be more than a ..."
David M Jesus is a 2,000-year-old Model, Maybe ..."
"Your title had me worried, but I'm glad I read your article. Spot on."
Robert LIMB Dear Trump-Hating Christians: Do You Want ..."
Browse Our Archives
get the latest from
Danielle Kingstrom
Sign up for our newsletter
POPULAR AT PATHEOS Progressive Christian
1 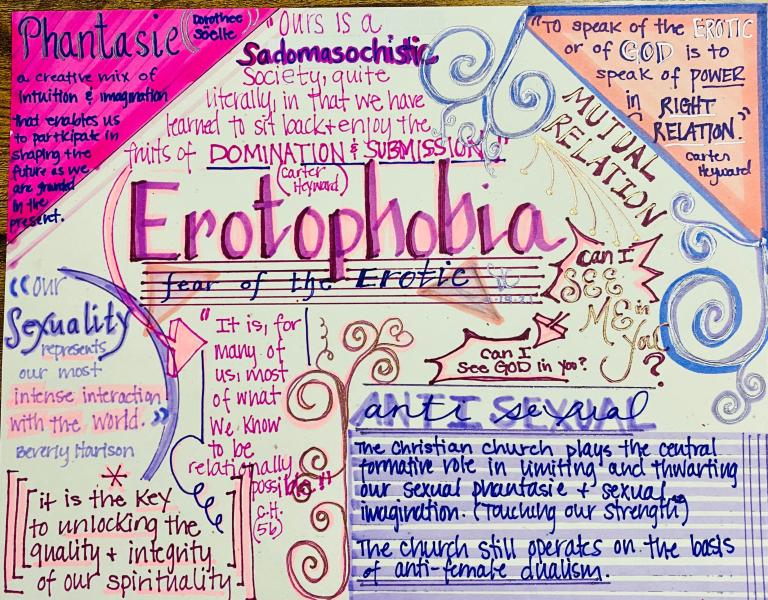 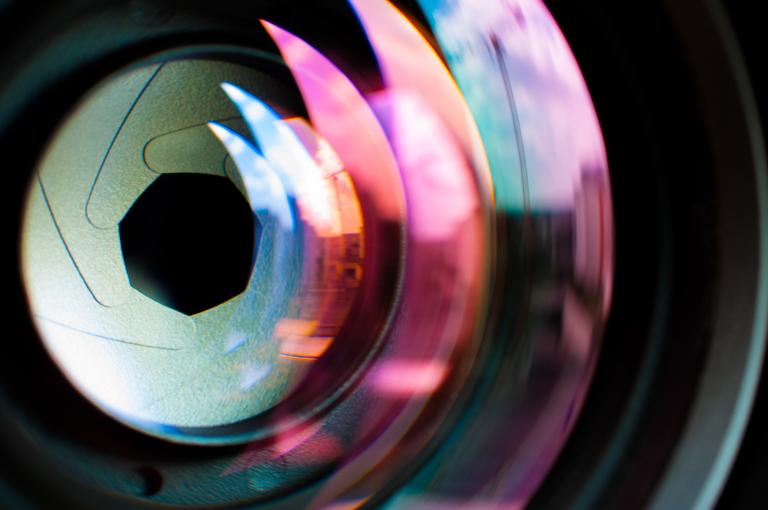