His Holiness the Dalai Lama: The Violence in Gaza is “Unthinkable”

Over at Tricycle: The Buddhist Review‘s blog, the awesome Max Zahn writes about His Holiness the Dalai Lama’s reaction to the ongoing violence in Gaza.

On Tuesday, His Holiness the Dalai Lama called the violence “unthinkable,” criticizing religious actors on both sides:

But this is not a call for religious people to remove themselves from the international crisis altogether. The Dalai Lama has previously said that people of faith need to help resolve social and political ills: “When faced with economic or any other kind of injustice, it is totally wrong for a religious person to remain indifferent.” “Religious people,” he said, “must struggle to solve these problems.”

July 30, 2014
Ajahn Brahm: "Unacceptable" That Religion Has Been So Cruel to LGBTI People
Next Post 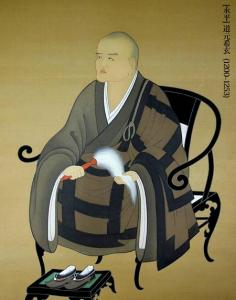