Two thoughts on the seer stone

1.  I’m puzzled by some Latter-day Saints who were unfazed for years at the idea that Joseph Smith used something called the Urim and Thummim in translating the plates of the Book of Mormon, but who, upon hearing of his use of a “seer stone” — which was, I have to say, easily discoverable from readily available discussions — are now upset.  It seems to me that the fundamental problem is using a rock to translate.  Once having granted that, it scarcely matters whether there were two stones or only one.

2.  I’m just as puzzled by some Evangelical Christians, who think that Joseph’s use of a seer stone connects him with magic or the occult — something that, by the way, is extraordinarily difficult to define — and, therefore, discredits his claim to be a man of God.  After all, the inspired patriarch Joseph is said by Genesis to have used a cup for “divining.”  (See Genesis 44:5.)  Does that discredit his claim to have been a man of God?  The principles of “divination” were presumably pretty much the same in each case:  By gazing at a stone, or at the smooth surface of liquid in a cup, the “diviner” concentrated his mind and sought inspiration.  If such a practice is disreputable in the case of the modern Joseph, how can it not have been disreputable in the case of the ancient one? 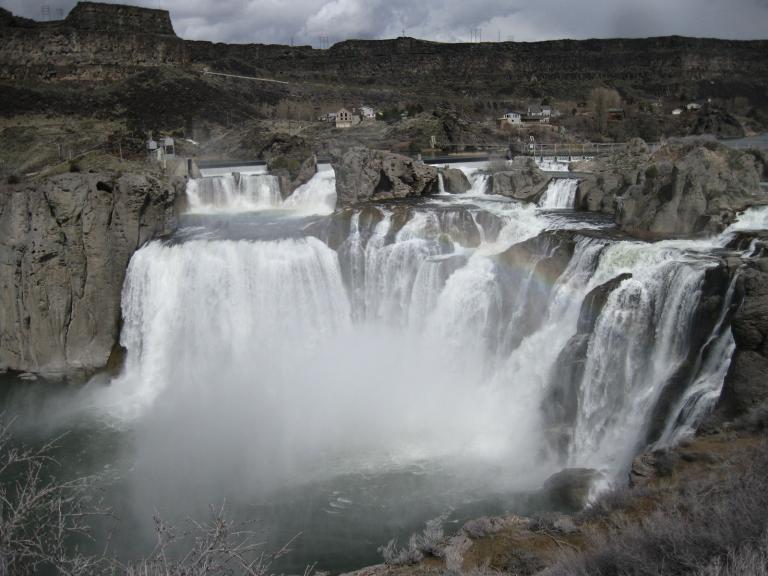 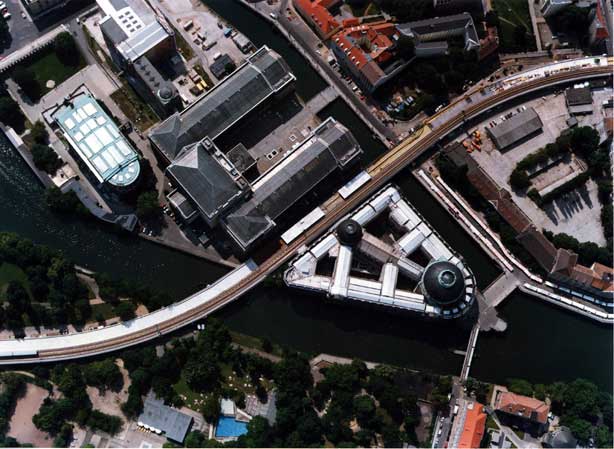 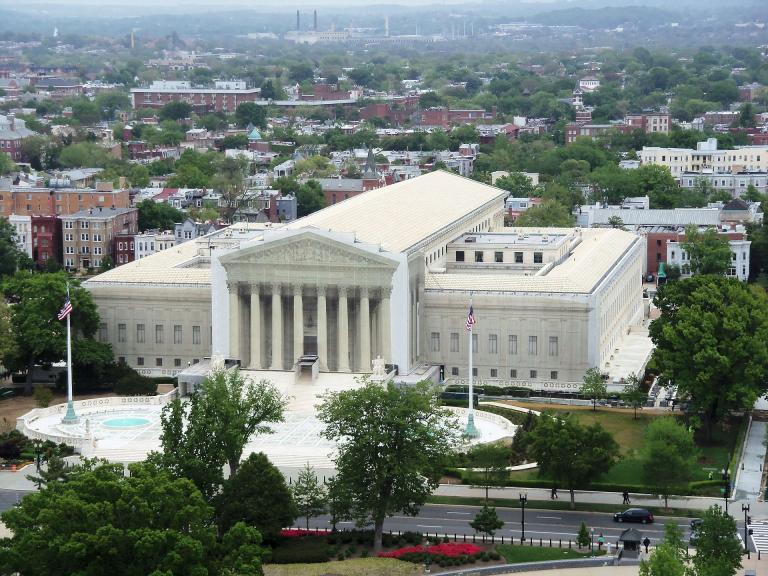