I simply can’t pass by Alma 36, today’s reading, without mentioning the seeming presence in it of an intentionally constructed chiasm.

If you don’t know about the literary device known as chiasmus, or if you’re unaware of its occurrence in Alma 36, I suggest that you browse through this concise introduction:

Heck, I suggest that you take a look at the article even if you do know about chiasmus in Alma 36, because the presence of such an artifact in the Book of Mormon is pretty darned impressive.

And if you’re wondering whether or not the chiasm might simply have occurred in Alma 36 by sheer random coincidence, as more than a few critics have suggested, consider these two analyses by the father-and-son team of Boyd and Farrell Edwards:

The first can be downloaded for free at

The second can also be accessed at no charge, at

But I also want to mention a little detail that I find significant, and that is the remarkable “intertextuality,” as scholars like to call such things, between Alma 36:22 and 1 Nephi 1:8.

“Yea, methought I saw,” says Alma, “even as our father Lehi saw, God sitting upon his throne, surrounded with numberless concourses of angels, in the attitude of singing and praising their God; yea, and my soul did long to be there.”

“And being thus overcome with the Spirit,” says Nephi’s account of his Father Lehi, “he was carried away in a vision, even that he saw the heavens open, and he thought he saw God sitting upon his throne, surrounded with numberless concourses of angels in the attitude of singing and praising their God.”

Alma’s quotation of Nephi is unmistakable.  But remember that the Book of Mormon was dictated — or, if you’re a skeptic, it was likely composed — over a period of something like two months, yielding 8.5 to 11 printed English pages per day, and that, according to eyewitness description, Joseph Smith never went back to review what he had done and never asked for a prior passage to be read to him in order to refresh his memory or prime his imagination for the next bout of creative writing.

Shortly before her death, Emma Smith told her son Joseph III that, “when acting as his scribe, your father would dictate to me hour after hour; and when returning after meals, or after interruptions, he could at once begin where he had left off, without either seeing the manuscript or having any portion of it read to him. This was a usual thing for him to do. It would have been improbable that a learned man could do this; and, for one so ignorant and unlearned as he was, it was simply impossible.”

Thus, to have retained such a detail as Alma’s quotation from 1 Nephi in his mind for later use, along with literally hundreds of other narrative, geographical, and character minutiae, while dictating/composing at rapid speed, is remarkable.  And it’s even more remarkably remarkable when one considers that 1 Nephi was very probably dictated/composed after the book of Alma — most scholars, whether they’re believers in Joseph Smith’s prophetic calling or not, agree on this — because of the loss of the first 110 manuscript pages by Martin Harris.  So, if Joseph was simply making it up, he had to go back and write into his story of the fictional Lehi a tiny quotation from his yarn about the fictional Alma.

This strikes me as possible, but also as exceedingly unlikely.

June 25, 2016 "Dalai Lama meets with two high-ranking LDS leaders"
Recent Comments
0 | Leave a Comment
"I think that it's the best description there is or I ever heard about how ..."
Rui Sequeira Hiram Page and His Seer Stone
"Martin Harris was told not to covet his neighbor's wife."
noel Did David Whitmer heft the golden ..."
""Why would existence after death require the existence of gods?"Because the existence of gods requires ..."
Jack Atheism as Wonderfully Good News . ..."
"Yes, it's good news--but not news, per se."
Jack Atheism as Wonderfully Good News . ..."
Browse Our Archives
get the latest from
Sic et Non
Sign up for our newsletter
Related posts from Sic et Non 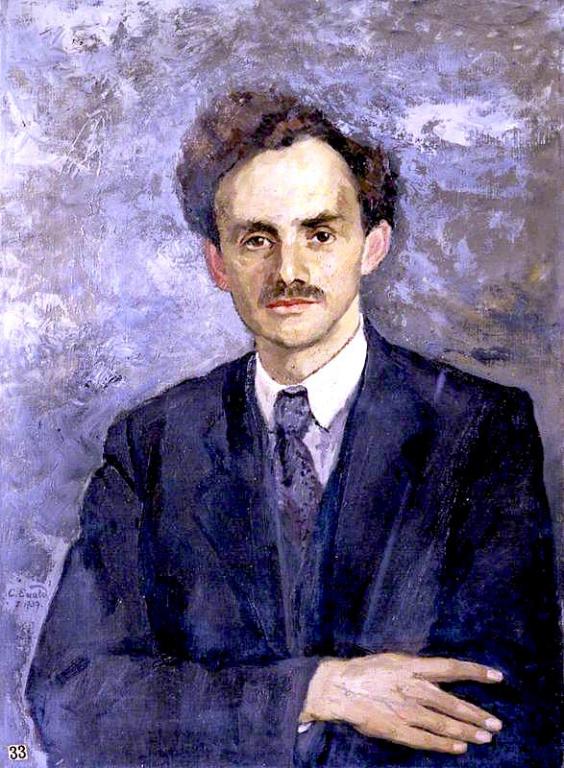 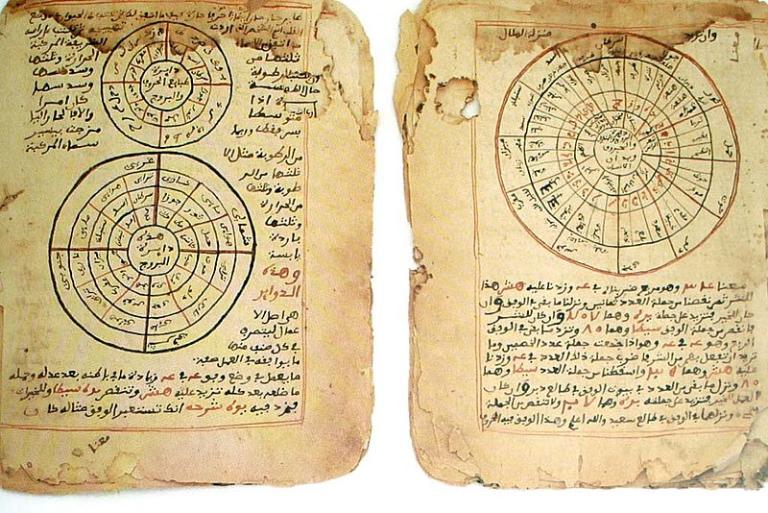