FairMormon, Day One, Part One

I’m sitting at the opening session of the 2017 FairMormon conference.  Neil Rappleye is speaking.  His topic, as described in his PowerPoint slides, bears two distinct titles.  The first is “A Tale of Two Jerusalems.”  The second is the one also contained in the printed conference program:  “‘Put Away Childish Things’: Learning to Read the Book of Mormon Using Mature Historical Thought.”

I like his opening.  He describes the Amarna letters, which are a fourteenth-century BC archive, written (curiously) in Akkadian cuneiform on clay tablets, that consists primarily of diplomatic correspondence between the pharaonic administration of the New Kingdom’s eighteenth dynasty and its representatives in Canaan and Amurru.  Some of them are from “Urusalim” — plainly Jerusalem — at a time long before David’s conquest of the city and, indeed, during a period when some have doubted that the city was anything more than a backwater village (if, indeed, it existed at all).

This is an interesting presentation in the vein of the old, sadly departed FARMS.  His discussion of linguistic “loan-shifting” alone was worth the price of admission.  I’m afraid that it won’t silence the critics, though.  (On the question of “horses,” for instance.)  Not because his position isn’t strong, but because they’re . . .  Well, because, too often, they’re simply not intellectually serious.  (I saw some online apostate mockery of Brother Rappleye’s notion of “putting away childish things” and “mature historical thought,” which illustrates my viewpoint rather nicely.)

I think that many will find it interesting.  Fortunately, transcripts and videos of this conference’s presentations will be posted relatively soon after its last (and dreadfully dull) speaker finally takes his seat.

Last night, I participated along with several others in the traditional informal gathering of FairMormon volunteers that takes place on the Wednesday evening before the annual conference.  FairMormon simply could not function without the selfless contributions of donors and, even more, of volunteer workers.

I’ve just learned that both of my Cruise Lady tours to the Holy Land next year are sold out.

If you’re interested, though, you might still want to sign onto the “wait list.”  It’s not at all uncommon for people to drop out of the tour over the eight to ten months prior to departure.

I’m not sure how much longer my wife and I will continue to do these tours.  We enjoy doing them, but there are other things — including things that typically happen in late April and in May — that we enjoy, too.

So, if anybody out there ever wants to go to Israel with me, you might want to consider 2019.  There might be a 2020 tour — probably will be — but, then again, maybe not. 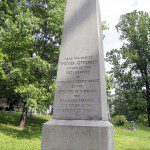 August 2, 2017
Religious Liberty, and What Religion Offers
Next Post 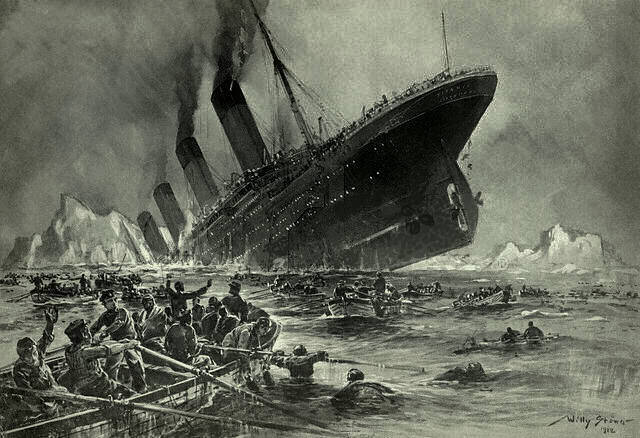 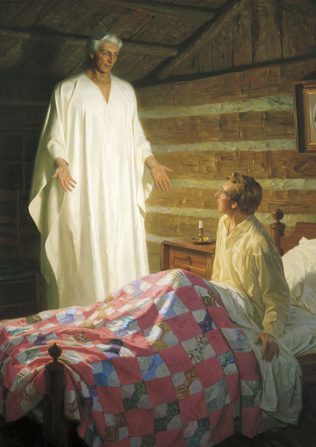