Some Items on Racism and the Gospel

I’m pretty obviously much more convinced of and committed to the historical authenticity of the Book of Mormon as an ancient document than is this article’s author, but I think the article broaches an interesting subject:

“Racism in the Book of Mormon — Yep, It’s There”

Personally, I’m quite willing to entertain the possibility that, by the standards of twenty-first-century America, the ancient Nephites (including their prophets) were racists.  If they had not been, they would have been anomalies of the first order. I doubt that very many pre-modern people anywhere weren’t racists by the standards of our time.  In fact, if I’m in a cheeky mood, I might even contend that an absence of racism in the Book of Mormon could be regarded as proof of a non-ancient origin.

Arab writers commented quite unfavorably on the appearance of their longtime enemies the Byzantines, who, they thought, looked downright devilish — as befitted their evil natures.  (Blue eyes were especially Satanic.)  Various ancient Egyptian writers thought that their neighbors looked funny or weird, while they themselves looked just right — and constituted, in effect, the human default setting.

The Greeks mocked those around them who didn’t speak Greek as barbaroi or barbarians, because their languages were mere primitive gibberish.  A βάρβαρος, a “barbarian,” was someone whose meaningless speech sounded to the Greeks like bar bar bar, and the ranks of the barbarians included such ancient and often highly sophisticated peoples as the Egyptians, Persians, Medes and Phoenicians.  The ancient Greek verb βαρβαρίζω (barbarízō) meant “to behave or talk like a barbarian,” or “to align oneself with barbarians.”  In Homer’s Iliad (2:867), the term βαρβαρόφωνος (barbarophonos) (“of incomprehensible speech”) is used to refer to the Carians, who fought for the city of Troy against the besieging Argives or Achaeans (Homer’s terms for the Greeks) during the Trojan War.

Some peoples, Aristotle thought, were naturally suited to be slaves.  (Our word slave is related, not coincidentally, to the word Slav.)

Ancient Persians divided the world into two overall groups, Iran (the abode of light) and Turan (the abode of darkness).  When Firdawsi wrote the Shahnameh, the Persian national epic, in the early eleventh century, the Turanians seem to have been chiefly identified with the Turks, who were the principal threat at the time.  Amusingly and not inaccurately, though, the female lead character who gives Giacomo Puccini’s great opera Turandot its name — a name that is short for Turandokhtar or “Daughter of Turan” — is a princess of . . . China.

China, in turn, regarded itself as “Middle Kingdom,” the center of the universe, building a famous wall to keep the barbarian hordes out.

The Jews divided the world into Jews and “Gentiles,” the goyim, or, in the Septuagint, “the nations.”

Examples of such in-groups and out-groups could be multiplied indefinitely.

“The Lord . . . doeth that which is good among the children of men; and he doeth nothing save it be plain unto the children of men; and he inviteth them all to come unto him and partake of his goodness; and he denieth none that come unto him, black and white, bond and free, male and female; and he remembereth the heathen; and all are alike unto God, both Jew and Gentile.”  (2 Nephi 26:33)

My favorite example of such preaching is a very subtle one, which I discussed in a 2011 column for the Deseret News:

“Book of Mormon style can be both subtle, sophisticated” 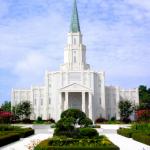 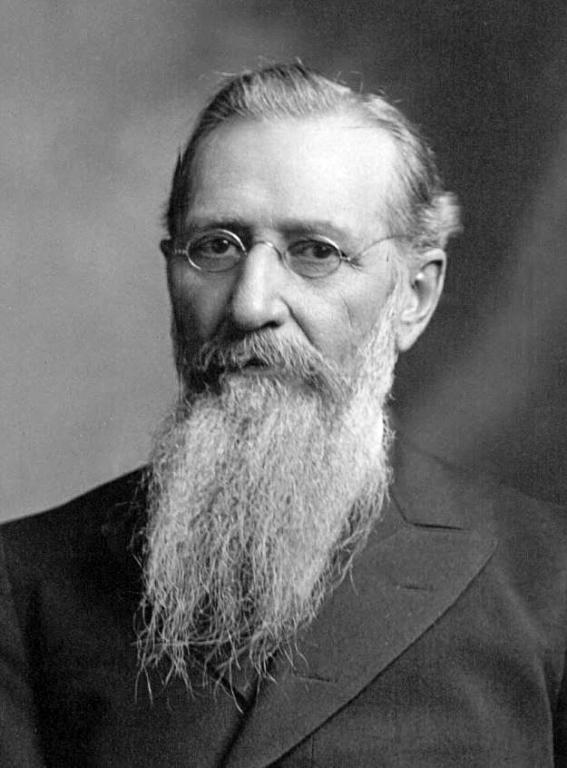