Yesterday, in an entry titled “Radicalism defined,” I cited the late Russell Kirk’s definition of radicalism.  Here are his “six canons of conservative thought,” from his classic 1953 book The Conservative Mind:

(1)  Belief that a divine intent rules society as well as conscience, forging an eternal chain of right and duty which links great and obscure, living and dead.  Political problems, at bottom, are religious and moral problems.  A narrow rationality, what Coleridge calls the Understanding, cannot of itself satisfy human needs.  “Every Tory is a realist,” says Keith Feiling:  “he knows that there are great forces in heaven and earth that man’s philosophy cannot plumb or fathom.  We do wrong to deny it, when we are told that we do not trust human reason: we do not and we may not.  Human reason set up a cross on Calvary, human reason set up the cup of hemlock, human reason was canonised in Notre Dame [the reference is to the rededication of the Cathedral of Paris to the “Goddess of Reason” during the French Revolution].”  Politics is the art of apprehending and applying the Justice which is above nature.

(2)  Affection for the proliferating variety and mystery of traditional life, as distinguished from the narrowing uniformity and equalitarianism and utilitarian aims of most radical systems.  This is why Quentin Hogg (Lord Hailsham) and R. J. White describe conservatism as “enjoyment.”  It is this buoyant view of life which Walter Bagehot called “the proper source of an animated Conservatism.”

(3)  Conviction that civilized society requires orders and classes.  The only true equality is moral equality; all other attempts at levelling lead to despair, if enforced by positive legislation.  Society longs for leadership, and if a people destroy natural distinctions among men, presently Buonaparte fills the vacuum.

(4)  Persuasion that property and freedom are inseparably connected, and that economic levelling is not economic progress.  Separate property from private possession, and liberty is erased.

(5)  Faith in prescription and distrust of “sophisters and calculators.”  Man must put a control upon his will and his appetite, for conservatives know man to be governed more by emotion than by reason.  Tradition and sound prejudice provide checks upon man’s anarchic impulse.

(6)  Recognition that change and reform are not identical, and that innovation is a devouring conflagration more often than it is a torch of progress.  Society must alter, for slow change is the means of its conservation, like the human body’s perpetual renewal; but Providence is the proper instrument for change, and the test of a statesman is his cognizance of the real tendency of Providential social forces.

It’s an interesting list.  It seems a bit medieval and Catholic for my tastes, though.  I probably have more confidence in reason than Kirk did, and far less tolerance for social classes — and particularly for hereditary ones.  Moreover, I’m glad that slavery was abolished quickly in the United States, though I wish it had been done without the Civil War.  But I’m very much on board for (4) and pretty much in sympathy with (5).

October 31, 2017
The Inevitability of Positive and Negative Apologetics
Next Post

October 31, 2017 Arabia on the Eve of Islam
Recent Comments
0 | Leave a Comment
"Okay, I see the source of your confusion.You're not talking to Sheldon Cooper here. You're ..."
Kiwi57 | Dan Peterson
"Lefthandloafer said: "...those are just useless words from a man who was (most likely) groomed ..."
Allen Wyatt Hurrah for Excommunication!
"OK--I admit it. That was me. I was ticked off. How could you make the ..."
Jack | Dan Peterson
"With all of the feeling of my heart, I hope that the day comes -- ..."
DanielPeterson Hurrah for Excommunication!
Browse Our Archives
Related posts from Sic et Non 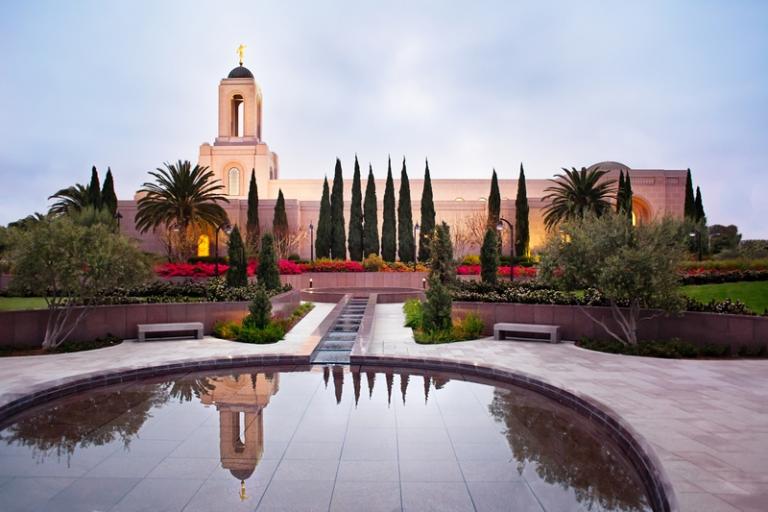 Latter-day Saint
Accounting for the past week
Sic et Non