In praise of wonder

“Every moment of light and dark is a miracle.”

“Wonder is the beginning of wisdom.”

“The feeling of awed wonder that science can give us is one of the highest experiences of which the human psyche is capable. It is a deep aesthetic passion to rank with the finest that music and poetry can deliver. It is truly one of the things that make life worth living and it does so, if anything, more effectively if it convinces us that the time we have for living is quite finite.”

“The most beautiful thing we can experience is the mysterious. It is the source of all true art and science. He to whom the emotion is a stranger, who can no longer pause to wonder and stand wrapped in awe, is as good as dead —his eyes are closed. The insight into the mystery of life, coupled though it be with fear, has also given rise to religion. To know what is impenetrable to us really exists, manifesting itself as the highest wisdom and the most radiant beauty, which our dull faculties can comprehend only in their most primitive forms—this knowledge, this feeling is at the center of true religiousness.”

“The pursuit of truth and beauty is a sphere of activity in which we are permitted to remain children all our lives.”

“Thus, from the war of nature, from famine and death, the most exalted object which we are capable of conceiving, namely, the production of the higher animals, directly follows. There is grandeur in this view of life, with its several powers, having been originally breathed into a few forms or into one; and that, whilst this planet has gone cycling on according to the fixed law of gravity, from so simple a beginning endless forms most beautiful and most wonderful have been, and are being, evolved.”

Charles Darwin, The Origin of Species

“The invariable mark of wisdom is to see the miraculous in the common.”

“A child’s world is fresh and new and beautiful, full or wonder and excitement. It is our misfortune that for most of us that clear-eyed vision, that true instinct for what is beautiful and awe-inspiring, is dimmed and even lost before we reach adulthood. If I had influence with the good fairy who is supposed to preside over the christening of all children, I should ask that her gift to each child in the world be a sense of wonder so indestructible that it would last throughout life, as an unfailing antidote against the boredom and disenchantment of later years . . . the alienation from the sources of our strength.”

November 25, 2017
Does science have it all figured out?
Next Post

November 26, 2017 Joseph Smith as fraud?
Recent Comments
0 | Leave a Comment
"Nibley said ""I refuse to be held responsible for anything I wrote more than three ..."
noel A curious missionary experience in northwestern ..."
"I served my mission in the Phillipines and loved it. Grateful I had the opportunity ..."
Beacon Hill Reminiscences of a beautiful but difficult ..."
"My only encounter with a clergyman on my mission was with an American Army chaplain ..."
Jeff Meyers A memorable acquaintance beside an Alpine ..."
"Brother Glover, when were you in the Germany South mission? I was there 1971 - ..."
Jeff Meyers Reminiscences of a beautiful but difficult ..."
Browse Our Archives
Related posts from Sic et Non 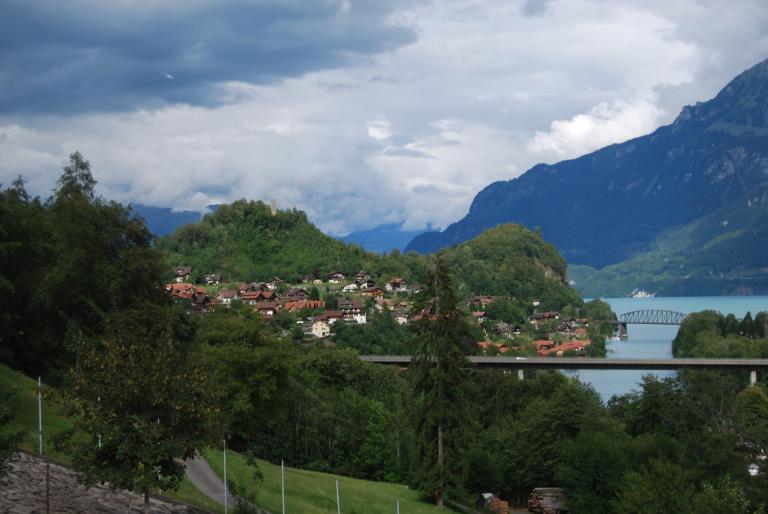 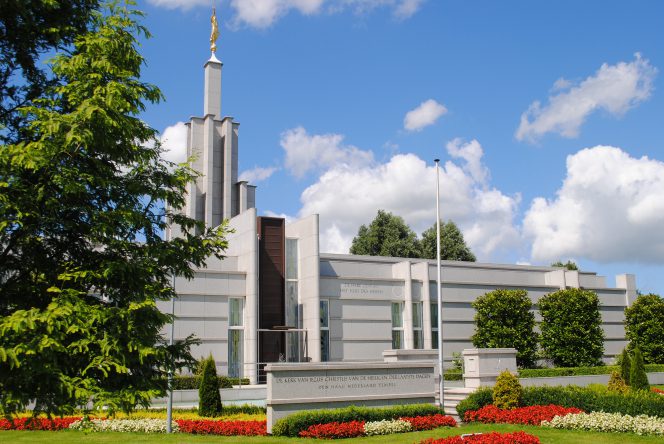 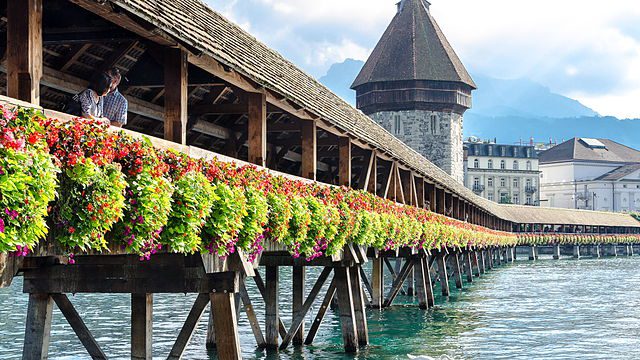 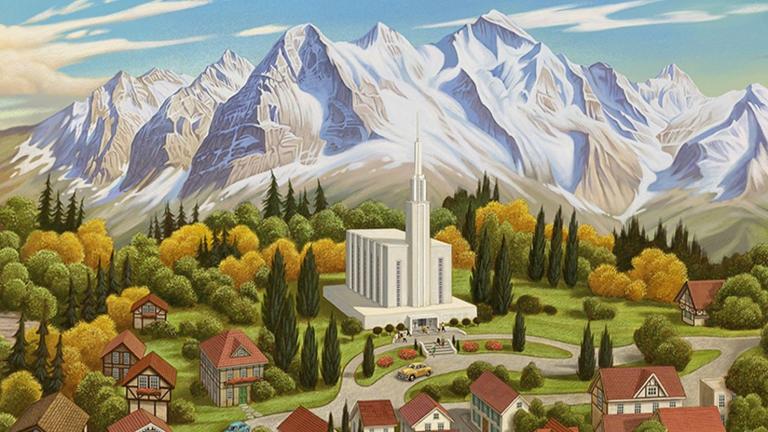