Some more on “jihad”

This is how the text read in my old book Abraham Divided, from the mid-1980s.  This is a passage, I think, that needs considerable expansion and nuancing.  Comments are welcome, as are suggestions of issues that you would want to see covered.

Islam has a very realistic view of the issues involved here, a view that does not easily lend itself to the support of pacifism.

Had God not defended some men by the might of others, the monasteries and churches, the synagogues and mosques in which His praise is daily celebrated, would have been utterly destroyed.[1]

The Qur’an does, as common rumor claims, promise paradise to those who fall in jihad.

Do not say that those who were slain in the cause of God are dead; they are alive, although you are not aware of them.[2]

You must not think that those who were slain in the cause of God are dead, They are alive, and well provided for by their Lord; pleased with His gifts and …rejoicing in God’s grace and bounty.[3]

But it should not be concluded from this that Islam is uniquely violent, nor that it favors forced conversions. The latter are, in fact, expressly forbidden by the Qur’an, which teaches that “there shall be no compulsion in religion.”[4]  Obviously, in a history that covers nearly a millennium and a half, ranging from Central Asia to Central Africa and from Morocco to Indonesia and beyond, there will be exceptions, but it can be confidently said that Islam’s record of religious toleration is no worse, and perhaps considerably better, than that of Christian­ity. Parley Pratt made this case to his audience in 1855:

History abundantly shows the followers of Mahomet did not take the sword, either to enforce their religion or to defend themselves, until compelled to do so by the persecutions of their enemies, and then it was the only alternative that presented itself, to take up the sword and put down idolatry, and establish the worship of the one God; or, on the other hand, be crushed and cease to be, on account of the idolatrous nations around them; they seemed to act on the defensive, although it might legally be considered aggression.[5]

Islamic law forbids aggression. Jihad can only be defensive and may not include the deliberate killing of noncombatants or the tor­ture of prisoners. Even the unnecessary destruction of crops, ani­mals, and homes is banned. I think it can easily be seen, therefore, that many of the things done in the name of Islam have no more to do with the religion preached by Muhammad than acts of terrorism committed by the old Irish Republican Army had to do with Roman Catholic doctrine or the teachings of Jesus.

January 19, 2018 Prophetic Calls and Other Topics
Recent Comments
0 | Leave a Comment
Browse Our Archives
get the latest from
Sic et Non
Sign up for our newsletter
Related posts from Sic et Non 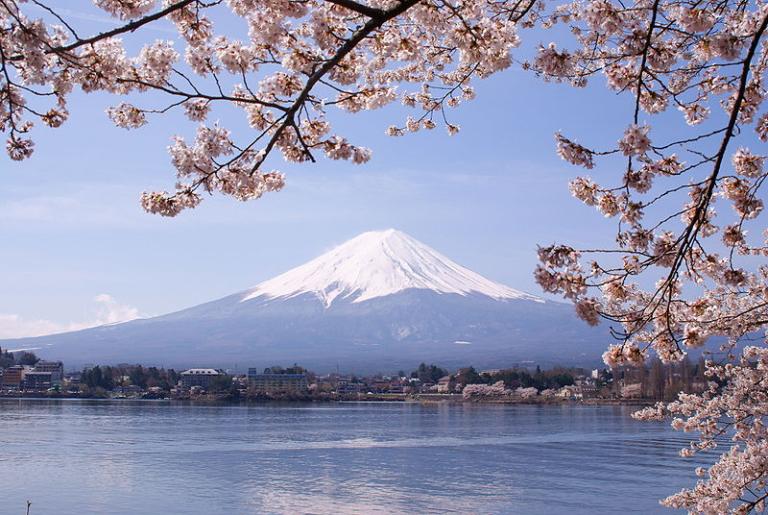