The universe is both very big and very weird.

Ancient people, living out under the sky, directly and very consciously dependent upon agricultural economies rather than supermarkets, lacking artificial illumination, were acutely aware of their dependence upon the Sun.  In many cases, they worshiped it as god.  Today, we’re insulated from it, both literally and metaphorically.

In that, um, light, here’s a fun paragraph from Chris Impey, How It Began: A Time-Traveler’s Guide to the Universe (New York and London: W. W. Norton and Company, 2012):

We take the Sun for granted, but it’s actually a very strange beast.  In the center, the state of matter is that of a high-temperature gas, yet the density is 150 times that of water.  Overall, the energy production is equivalent to 100 billion megatons of TNT exploding every second.  Yet the Sun isn’t a bomb — it’s thermostatically controlled and stable from year to year and millennium to millennium.  At the center, the power generation is just 280 watts per cubic meter, the same as a compost heap.  The Sun’s prodigious energy isn’t due to high power per unit volume; it’s due to the huge overall size.  (77)

I wrote a Deseret News column some time back about dark matter and dark energy:

“Materialism isn’t what it used to be”

Here are some new reports on that obscure subject:

And if you found that difficult to wrap your mind around, try these two pieces, kindly (or cruelly) brought to my attention by Cody Quirk:

I confess that I’m already imagining theological implications from these experiments.  But I’m leery of saying much about them, because this stuff is just really, really difficult to grasp and to understand.

On a much more comprehensible level, though, there’s this old classic, which I would dearly love to have pulled off myself:

On one, for example, one thread mocks me as an anti-scientific “fundamentalist” while another thread claims that I’ve thrown Adam and Eve “under the bus.”

On a quite separate message board, an active Latter-day Saint declares, to the apparent approval of others, that “the wolves disguised as intellectuals at FARMS & FAIR do more damage then good with their philosophies of man mingled with scriptures.”

Back to science, though.  This, albeit striking, isn’t especially difficult to understand:

“Astronomers Trace Radio Burst to Extreme Cosmic Neighborhood: A mysterious object that repeatedly bursts with ultra-powerful radio waves must live in an extreme environment — something like the one around a supermassive black hole.”

We live in a vast, complex, and fascinating universe — far and away the best one that I, at least, can recall.

January 11, 2018 Out of Jerusalem, en route to the land of promise
Recent Comments
0 | Leave a Comment
Browse Our Archives
Related posts from Sic et Non 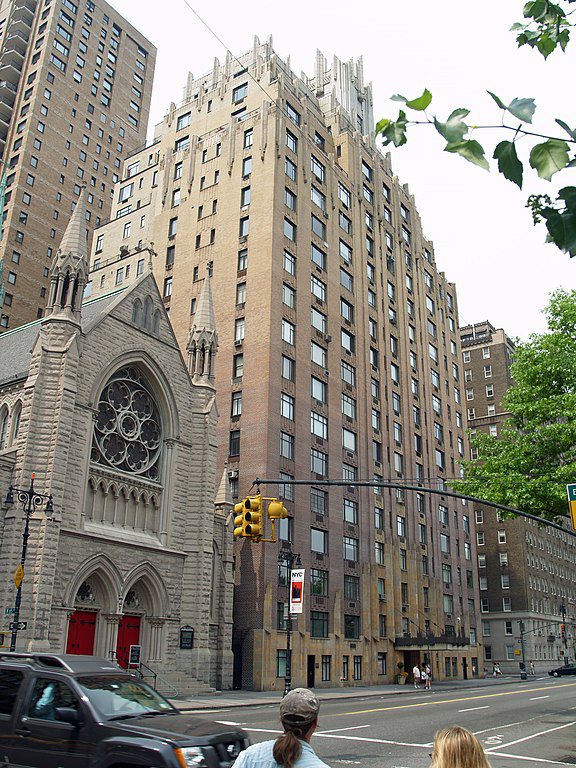