There’s even a bit of pretty good scientist humor here:

“Hawaii: Where Evolution Can Be Surprisingly Predictable”

I was happy to see the article mention the late Harvard evolutionary biologist Stephen Jay Gould’s famous comment that, if you replayed life’s tape—that is, if you rewound time and allowed evolution to play out again—it might yield very different results.  The article doesn’t mention, but could have, the Cambridge University paleontologist Simon Conway Morris, who (if I understand him correctly) disagrees.

Some interesting speculations that suggest the possibility of life elsewhere within our own solar system:

“Could Shallow Biospheres Exist Beneath the Icy Ceilings of Ocean Moons?”

From the British Psychological Society, a relatively brief piece based on research at Utah Valley University, which is within walking distance of where I’m sitting at the moment:

“Best-selling introductory psychology books give a misleading view of intelligence”

“Is a little science a dangerous thing?”

Perhaps related to that topic is this astonishing and somewhat discouraging report:

Chris Impey, University Distinguished Professor and Deputy Head of the Department of Astronomy at the University of Arizona, very briefly recounts a very famous case in twentieth-century science  in his book How It Began: A Time-Traveler’s Guide to the Universe (New York and London: W. W. Norton and Company, 2012), 146:

Einstein solved his equations for the universe as a whole, but at the time astronomers thought the universe was a single large system of stars with no overall motion.  The equations of general relativity are intrinsically dynamic — the solutions want to take flight with expansion or contraction — and to suppress that tendency and produce a static solution Einstein had added a term called the “cosmological constant” to his solution.  Because of this he missed predicting the expansion of the universe.  He later called this the “biggest blunder” of his life.  In the 1920s, both Alexander Friedmann and Georges Lemaître found expanding solutions to the equations of general relativity.

On a very different topic (on page 242), Professor Impey gives us something striking to think about:

50 miles below our feet is heat so intense we’d expire in a few minutes, and 5o miles above our heads is the lung-busting and frigid vacuum of space. 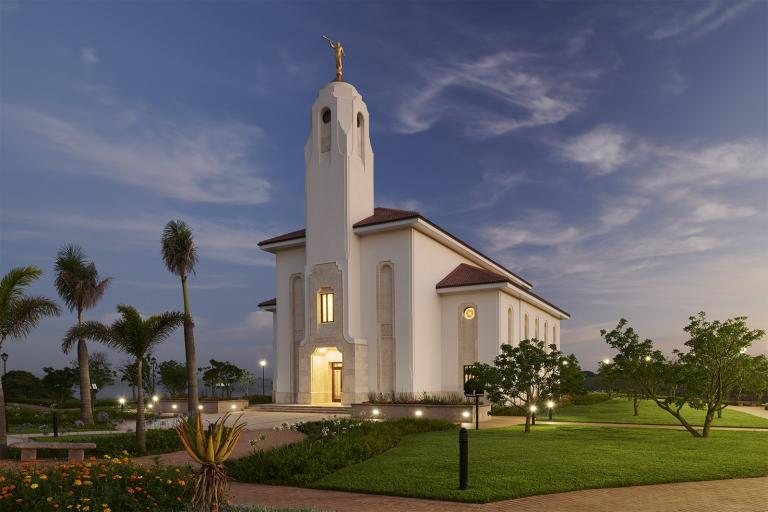