A few scientists who were also ecclesiastical leaders

There are many who claim that science and religious belief are entirely incompatible.  They allege that the first represents rationality, while the latter embodies an unreasoning gullibility that is the very antithesis of science.  Some of them are openly contemptuous of anybody who suggests otherwise.

One of those who would have disagreed, however, was the late Revd. Canon Arthur Peacocke MBE (d. 2006), University Lecturer in Biochemistry in the University of Oxford, sometime Director of Studies in Theology at Clare College, Cambridge, and director of Oxford University’s Ian Ramsey Centre for Science and Religion.

“For many decades now — and certainly during my adult life in academe — the Western intellectual world,” Dr. Peacocke said, “has not been convinced that theology is a pursuit that can be engaged in with intellectual honesty and integrity.”

Rev. Dr. Peacocke’s life and career testify rather plainly, along with his many writings on both science and religion and on the relationship between them, that he thought otherwise.

But then, what did he know?  The man obviously hated and feared science!  Or, anyway, he probably hadn’t really thought about the issues.

For peculiar reasons, I thought just a little bit today about Elder Joseph F. Merrill, who served as a member of the Council of the Twelve Apostles of the Church of Jesus Christ of Latter-day Saints from 1931 until his death in 1952.

He held a doctorate in physics from Johns Hopkins University.

For a brief while, he served in the Council with the English-born Elder James E. Talmage, who had also studied at Johns Hopkins and had eventually taken a Ph.D. in geology from Illinois Wesleyan University.  Elder Talmage’s service as an apostle extended from 1911 to 1933.

Throughout his tenure in the Twelve, Elder Merrill served with the Norwegian-born Elder John A. Widtsoe, who was a member of the Quorum from 1921 until 1952.  After graduating from Harvard University, Elder Widtsoe had earned a doctorate in chemistry from the University of Göttingen, in Germany.

It would have been fun to have overheard some of their conversations.

The educational and professional background of these prominent earlier leaders of the Church offers a minor but interesting footnote to the history of the relationship between Mormonism and science.

Why are there no scientists among today’s members of the Twelve and the First Presidency?  The most obvious and reliable answer to that question is that, for whatever reason, God hasn’t called them.  But I speculate, too, that the current needs of the international Church call for particular skills that are perhaps less common among scientists than among others of other professional backgrounds.

But then, of course, it also needs to be pointed out that President Russell M. Nelson, while not perhaps precisely a scientist, has certainly been involved with related fields:  A well-respected heart surgeon in his previous life, he holds both a medical doctorate and a Ph.D. 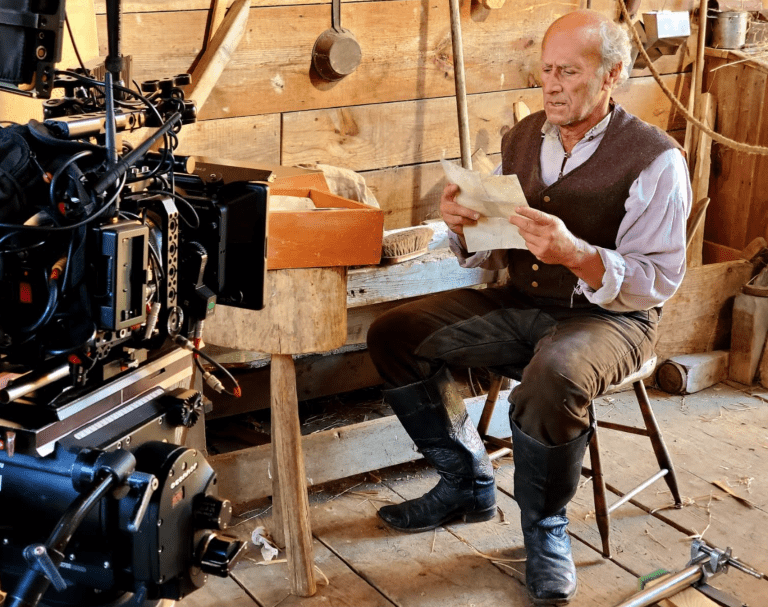