Creating a Witness to the Witnesses

With several others, I spent most of yesterday filming interviews with Susan Easton Black and Terryl Givens for an ambitious project that we are undertaking in conjunction with the Interpreter Foundation.  (We already recorded two days of interviews with Richard Lloyd Anderson several months ago.)  I’m grateful to Drs. Easton Black and Givens for their willingness to give of their time for this effort, and for the generosity of kind friends who made their new and beautiful home available to us as a site for the filming.  Dr. Easton Black, by the way, is within just days of finishing a significant book manuscript on Martin Harris.

The focus will be on the witnesses to the Book of Mormon — including not just all eleven of the official witnesses but several important “unofficial” witnesses, as well.

In connection with this initiative and at my request, Professors Thomas G. Alexander, James B. Allen, Richard Lloyd Anderson, and Richard L. Bushman have provided the following endorsements of the importance of the Book of Mormon witnesses.  Soon, they will probably be part of an initial fundraising brochure:

We’re just at the beginning of raising funds for this ambitious film project, and the amount required is substantial (though not absurdly so).  If there is anybody out there who would be interested in helping us, I would be more than happy to provide further details about the effort, its purposes, its financial needs, and its character.  I can be reached at daniel_peterson@byu.edu.  And, of course, the Interpreter Foundation itself happily accepts donations; without them, we could not function:

Donating to the Interpreter Foundation 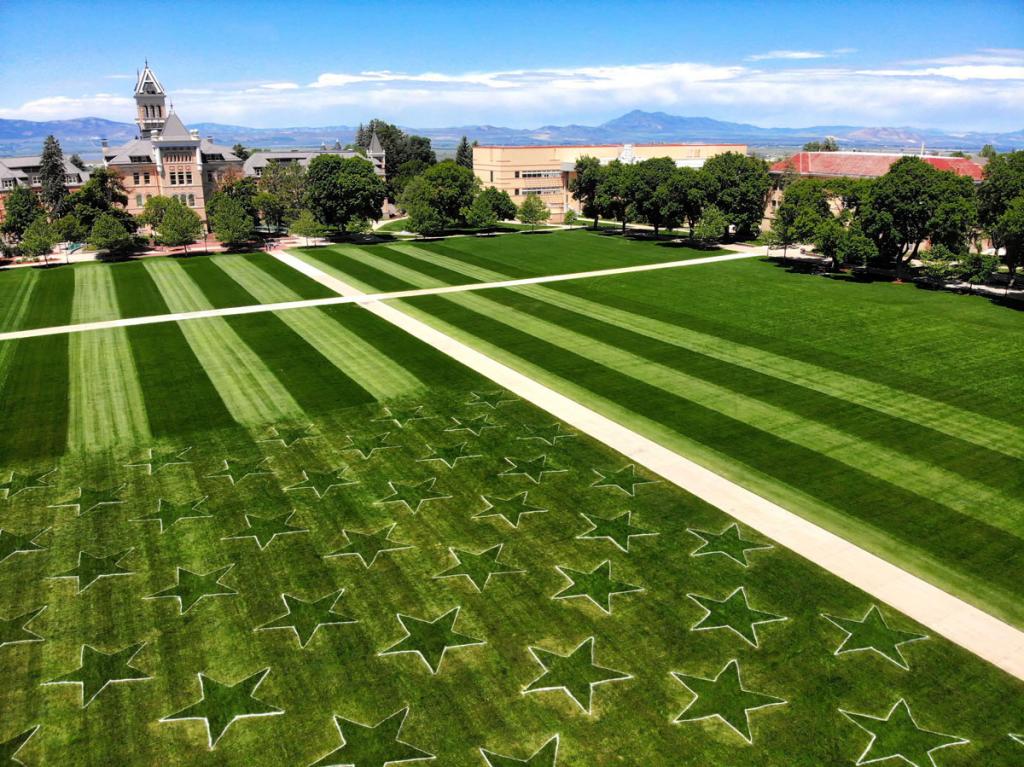 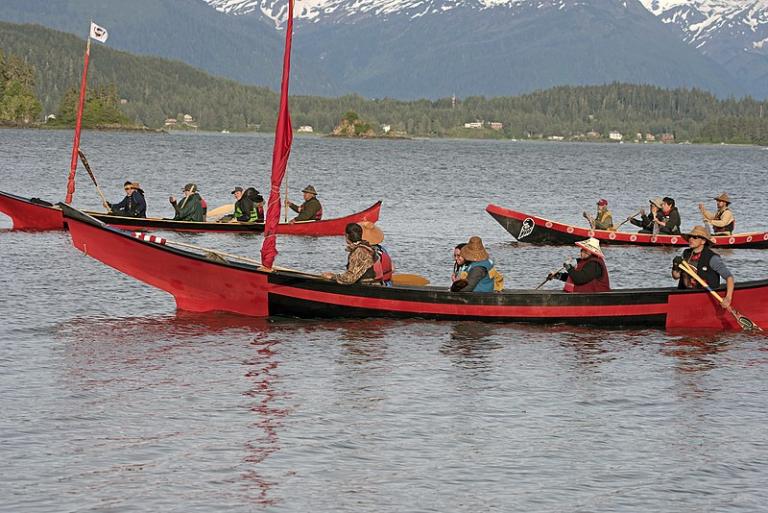