In the beautiful Yarra Valley

This morning, Elder and Sister Lloyd, public affairs missionaries here in Melbourne whose permanent home is up in Utah’s Heber Valley, in Midway, kindly picked us up and drove us into the serenely beautiful wine and dairy country of the Yarra Valley.

Apart from the gorgeous drive itself, we spent the bulk of our time at the Healesville Sanctuary, a part of Zoos Victoria.  Walking about in the Sanctuary, we saw koalas, echidnas, a dingo, brush-tailed rock wallabies, red kangaroos, a platypus, Tasmanian devils, wombats, a water rat, cockatoos, an emu, eastern gray kangaroos, and a large number of other animals and birds, most of whom are uniquely indigenous to Australia (and perhaps New Guinea).

The Sanctuary is nicely set up and laid out and, today at least, wasn’t even remotely crowded.  The animals appear in natural settings, and it’s possible to observe them up close and personal.

There are three chief groups of mammals alive today: placentals (Eutheria), marsupials (Metatheria), and monotremes (Prototheria).  Marsupials, who are endemic to Australasia and the Americas, include kangaroos, wallabies, koalas, possums, opossums, wombats, and Tasmanian devils.  The most distinctive characteristic common to these species is that they carry their young in a pouch.  By contrast, placental females carry their fetus in the uterus up to a relatively late stage of development.  These are the most familiar mammals in most areas of the world — not least because we humans are, ourselves, placentals.

The other one of the three main mammalian groups is the monotremes, who lay eggs rather than bearing live young, which makes them seems almost more like reptiles, birds, or insects than like mammals — except that female monotremes also nurse their young with milk, which makes them quite definitively mammalian.

All living monotreme species are indigenous to Australia and its near neighbor New Guinea.  They include the platypus and either two or four species of the echidna.  (There is, apparently, some dispute over the classification of echidnas.)  We saw a platypus today whose name is Milton, as well as three echidnas.

Afterwards, we went to the Yarra Valley Chocolaterie and Ice Creamery for lunch and for . . . well, for chocolate and ice cream, which is superb there (as is the scenery).

Here’s some practical science for you that might make your mortal life both better and longer:

“5 Places Where People Slow Down Aging”

In that light, this is also worthy of consideration:

“Only 12 percent of American adults are metabolically healthy, Carolina study finds: Only 1 in 8 Americans are achieving optimal metabolic health, which carries serious implications for public health.”

An odd and mysterious story:

“Strange waves rippled around the world, and nobody knows why: Instruments picked up the seismic waves more than 10,000 miles away—but bizarrely, nobody felt them.”

November 29, 2018 Are mind and intelligence woven into the fabric of our universe?
Recent Comments
0 | Leave a Comment
"gemli: "I'm surprised I'm not familiar with it."I'm not! Refusing to look at things will ..."
DanielPeterson Scientific thinking and religion? Compatible?
"LM: "I thought that for some truly strange and even unspeakable reason, you had ceased ..."
DanielPeterson Evanescence and Permanence
"For example: church does not rule what 'IS REAL'."
Bishadi Evanescence and Permanence
"Is the evidence you've provided part of the foundational framework of brain physiology and behavioral ..."
gemli Scientific thinking and religion? Compatible?
Browse Our Archives
Related posts from Sic et Non 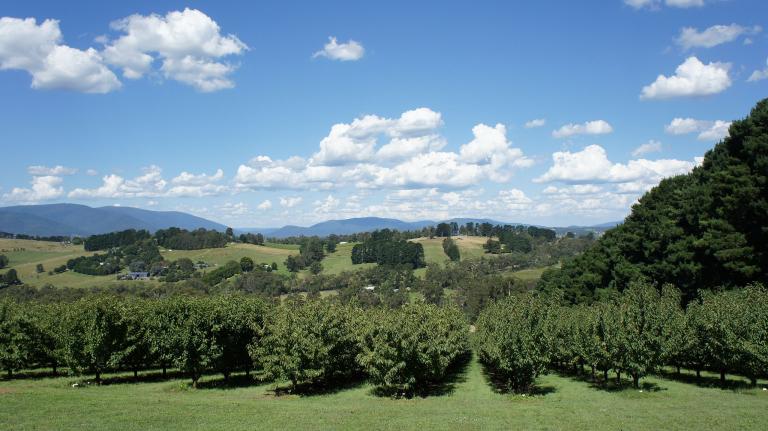