The most recent iteration of the regular bi-weekly Hamblin-Peterson column in the Deseret News is now up:

“Elder Christofferson Shares Why Watergate Made Him Question His Profession: ‘It Was Like a Punch to the Gut'”

On Friday evening, my wife and I attended a screening, in BYU’s International Cinema series, of the 2018 Egyptian film Yomeddine — “Day of Judgment” (يوم الدين), the title of which I myself would have transliterated as yawm al-dīn, and which is to be pronounced roughly yome ad-DEEN.

It’s an emotionally understated but still moving film about a terribly scarred Christian leper who lives in a compound somewhere in “the North” of Egypt and earns his living by retrieving potentially reuseable trash from the nearby “Garbage Hill.”  (In Egypt, it’s commonly extremely poor Christians who work in the city dumps.)  He sets out southward with his donkey and his cart to find his family in the provincial Upper Egyptian city of Qena — his father had left him at the door of the leper colony many years before, when he was just a boy — and is soon joined by a ten-year old Nubian Muslim orphan whom he had befriended.

My wife was especially impressed by the fact that the film doesn’t sentimentalize the people in it, doesn’t make them pathetic or pitiable.  Alongside Beshay, the leper, and “Obama,” the orphan — who, since he didn’t know his real name, took this new name from “the guy on TV” — important roles are also played in the film by a dwarf and by a former truck driver who lost his legs following a terrible accident caused by a spoiled young rich man who was speeding in a new car while on drugs, and who now begs every day on a street corner in the provincial city of Sohag.  And these aren’t professional actors, made to look like disabled, disadvantaged people.  They’re the real thing.

The title of the film comes from a scene in which the dwarf tells the leper, Beshay, that, in this life, they will never be “normal,” but that, on yawm al-dīn — which is synonymous with yawm al-qiyāma, the “day of resurrection” — everybody will be equal.  Shortly thereafter, when Beshay and Obama leave their newfound friends in Sohag for the last leg of their journey to Qena, the former truck driver calls out that they’ll see each other again someday (clearly, it won’t be in mortality) and that, when they do, “I’ll have legs!”

“If there were a God,” an atheist acquaintance once told me online, “I think (s)he’d enjoy hanging out with me — perhaps sipping on a fine Merlot under the night sky while devising a grand unified theory.”

Comfortable, affluent, secure, well-fed, successful, healthy, whole, untouched by major loss or sorrow, he seemed to me, in that comment, to be supremely and thoughtlessly complacent.

He had won the lottery of life.  Historically and still today, though, most people haven’t.  Not even close.

For them, surely, the understanding that this world, mortality, is all there is, that things will never be any better, would be a terrible thing.

I have never forgotten the obituary notice for Matthew Stanford Robison that appeared in the Deseret News back in 2013:

I can easily understand why some conclude that there is no purpose or meaning to life, no ultimately redemptive hope, and nothing beyond the grave.  I cannot, however, understand why some of those who draw that conclusion think it such unalloyed good news.

Films like Yomeddine can be powerful reminders of what’s at stake.

January 19, 2019 “We can only ask questions that we have imagination for.”
Recent Comments
0 | Leave a Comment
Browse Our Archives
get the latest from
Sic et Non
Sign up for our newsletter
Related posts from Sic et Non 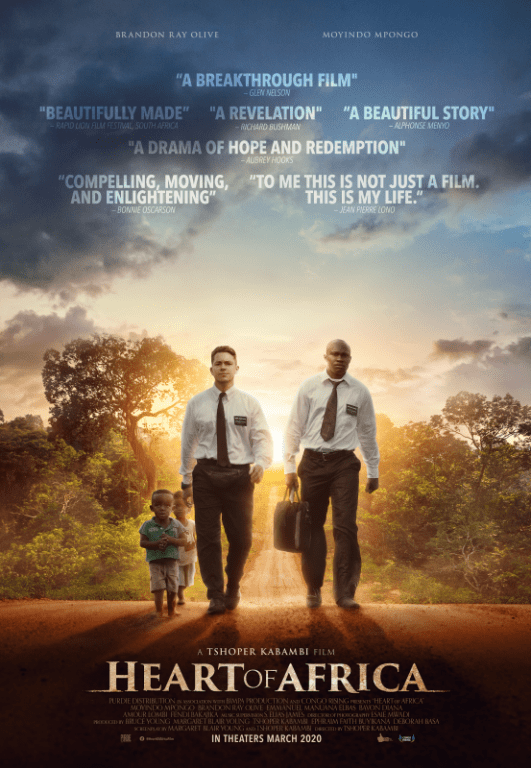