Ignorance will not yield bliss

If it continues, the leftward lurch of the Democratic Party will pose a real threat to the liberty of American citizens and to the constitutional order of the United States — as well as to their economic well being and the prosperity of people around the world.  Here are some recent thoughts on aspects of this remarkable phenomenon:

“The Kulaks Must Be Liquidated as a Class: Elizabeth Warren is not proposing a tax; she’s proposing asset forfeiture.”

“Economics is haunted by more fallacies than any other study known to man.  This is no accident.  The inherent difficulties of the subject would be great enough in any case, but they are multiplied a thousandfold by a factor that is insignificant in, say, physics, mathematics or medicine—the special pleading of selfish interests.”  (Henry Hazlitt [1894-1993])

“Government is the great fiction, through which everybody endeavors to live at the expense of everybody else.”  (Frédéric Bastiat [1801-1850])

“Underlying most arguments against the free market is a lack of belief in freedom itself.”  (Milton Friedman [1912-2006])

If I had my way, I would require successful completion of a very basic course in economics for graduation from American high schools.

Barring that, I wish that everybody would read one or two very basic books on the subject.  There are several that I might recommend.  One of the very best and most effective of them would be Henry Hazlitt’s little classic Economics in One Lesson.

Another might be Frédéric Bastiat’s equally classic and very short book The Law.

And I would love it if everybody were to read Capitalism and Freedom by the great Milton Friedman, with whom it was my great and surprising honor to spend a week at the University of St. Andrews in Scotland during the summer of 1976, shortly before he won that year’s Nobel Prize

In a democracy, the combination of widespread economic illiteracy and the stoking of the flames of envy by quarter-educated and ambitious politicians has the potential of doing enormous damage.  In the United States of America, in particular, popular ignorance of the Constitution and indifference to its principles — and even, in some cases, hostility to it based on a contemptuous misreading of the intent of its Framers — is putting us at serious risk.

January 25, 2019 "Joy without lapse, unending bliss, infinite rapture and delight"
Recent Comments
0 | Leave a Comment
Browse Our Archives
get the latest from
Sic et Non
Sign up for our newsletter
Related posts from Sic et Non 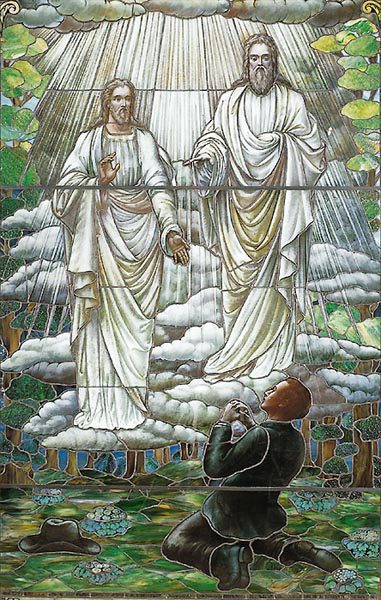 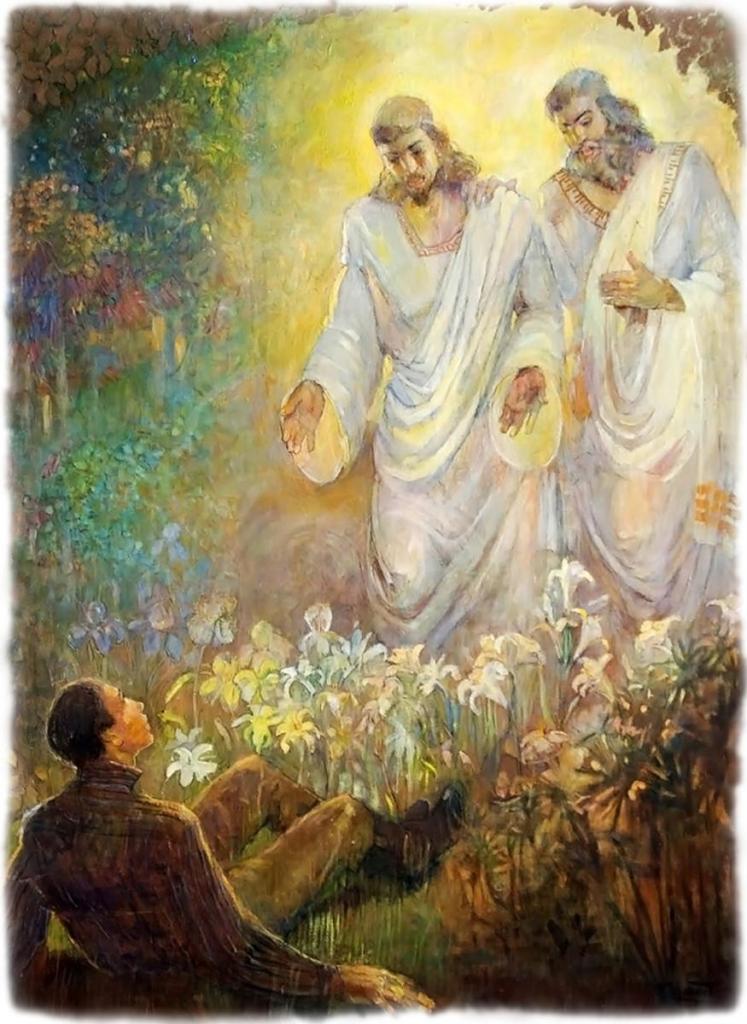 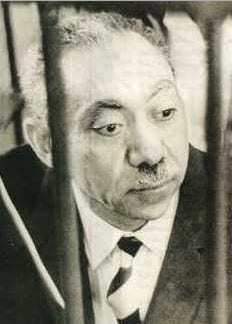