I’m thrilled to announce that the website for Witnesses, the film project on which we’ve been working, is now up.  I invite you to take a look at it:

I need to explain something, though:

The current “sizzle reel,” as film people call it, is a temporary placeholder.  That is, it isn’t yet really a “trailer,” strictly speaking.  The interviews that are featured represent some of the material that we have recently developed for this project.  The dramatic scenes and the music, though, are borrowed from an earlier film created essentially by this same crew.  We wanted to provide some sense of the level of quality that can be expected.  We haven’t yet done the casting for this specific film project, which will be a docudrama or, as we’ve been calling it, a “dramatic documentary.”  And we haven’t yet done the “distant filming” on locations in the East and the Midwest.  If all goes well, and if the funding is in place to take this step — I think that we’re there, or very nearly there — we intend to do that late this spring or in the early summer.  We want to beat the crowds, but we want the leaves to be fully out.

To say that I’m very excited about this project is a considerable understatement.

In connection with this initiative and at my request, Professors Thomas G. Alexander, James B. Allen, and Richard L. Bushman, along with the late Professor Richard Lloyd Anderson, provided the following endorsements of the importance of the Book of Mormon witnesses:

February 6, 2019
The evils of religion in North Korea?
Next Post

February 6, 2019 The Pope in Abu Dhabi
Recent Comments
0 | Leave a Comment
"I'm finding these really interesting, particularly your use, Brother Peterson, of the English Standard Version. ..."
Philip Leaning Infighting in Acts 6
"Perhaps his face shone like Abinadi's?"
Jack Infighting in Acts 6
"And I've just seen photos of what are reported as hundreds of thousands jammed together ..."
Philip Leaning We’re headed for an upsurge in ..."
"True Believer Gemli: "Every religion thinks that their particular interpretation of spirit beings and miraculous ..."
DanielPeterson If there is fine-tuning, does that ..."
Browse Our Archives
Follow Us! 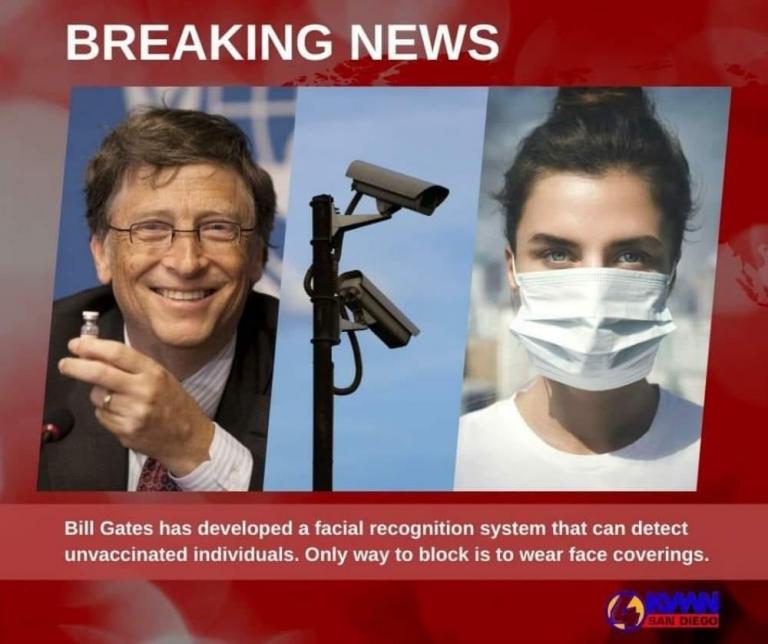 Latter-day Saint
We're headed for an upsurge in deaths, and...
Sic et Non 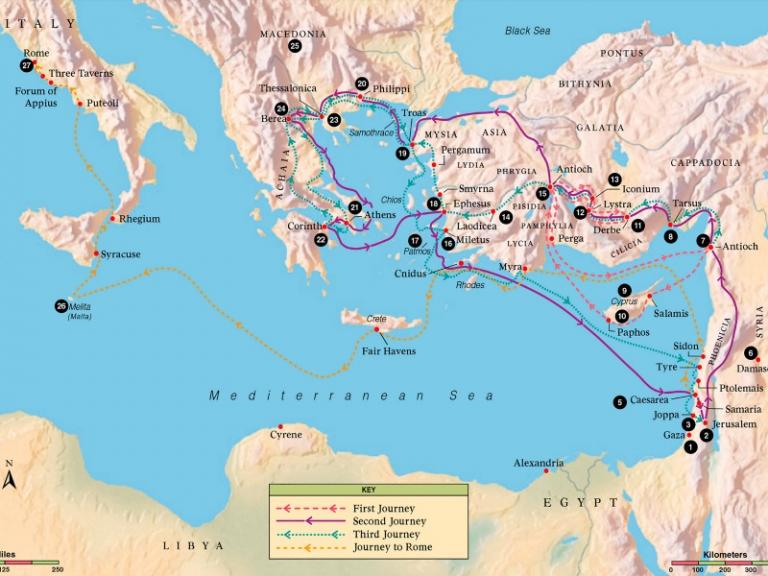 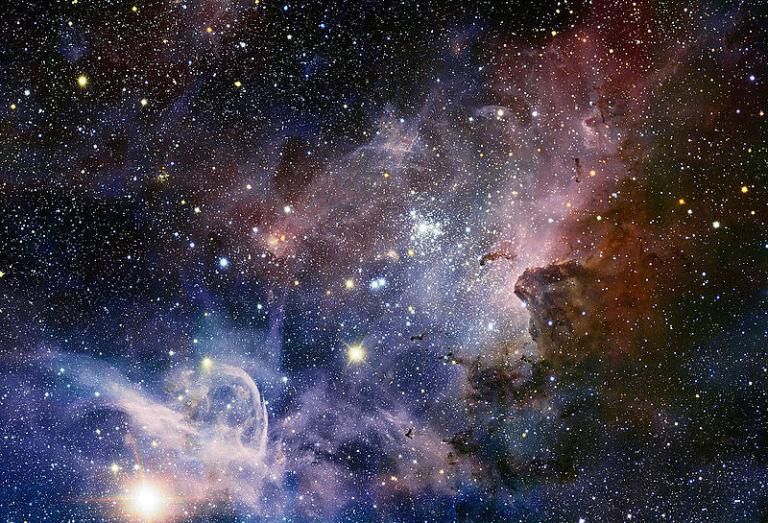 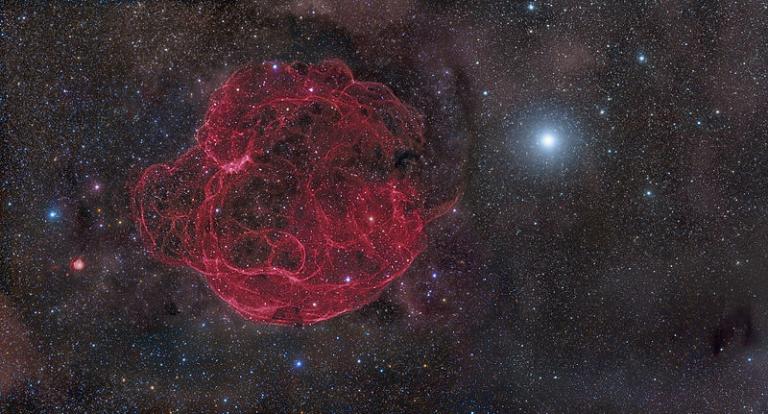