The logic here is fairly straightforward:

Jesus tells the paralytic that his sins are forgiven him.

At this, the “scribes” accuse him of blasphemy for arrogating to himself what they correctly believe to be a uniquely divine prerogative (Mark 2:7; Luke 5:21).

Jesus responds by saying “‘Which is easier, to say to the paralytic, “Your sins are forgiven,” or to say, “Rise, talk up your pallet and walk”?  But that you may know that the Son of Man has authority on earth to forgive sins’ — he said to the paralytic — ‘I say to you, rise, take up your pallet, and go home.'”

Now, of course, simply saying to a paralytic “Your sins are forgiven” is just as easy as saying “Take up your pallet and walk.”  However, while there’s no earthly empirical test for determining whether the man’s sins actually have been forgiven or not, his failure to take up his pallet and walk would have proven very quickly that Jesus was merely speaking hot air.  By the same token, the paralytic’s immediate rising and walking away with his pallet gives the onlookers reasonable grounds for suspecting that, if Jesus can really perform such a verifiable miracle, he’s equally capable of performing the other one, which isn’t verifiable.

And if such forgiveness of sin is truly a divine prerogative, what does an evident ability to forgive sin say about this man, Jesus?

Note, by the way, the varying reactions of the witnesses.  While the scribes and Pharisees — the elite, educated intellectuals — are hostile and dubious, “the crowds” are amazed, and glorify God.

This is a remarkable story, and one, it seems to me, that is characteristically Christian.

It’s easy to imagine how today’s critics and journalists would have reacted to the calling of Matthew/Levi to the Twelve.

Journalists would undertake investigations into his past dealings, eagerly interviewing people with tales to tell of his shady transactions, his unfairness, his greed, his history of self-seeking collaboration with an oppressive regime.  Critics of the Church would triumphantly parade all of these stories before the public — some of them perhaps true, many of them dubious and distorted if not altogether false — demanding to know whether this is really the sort of man that the Lord would call into his service.  “Isn’t Christianity just Matthew’s latest scam?” they would suggest.  “What kind of a movement is this,” they would inquire of their audience, “that is made up, to significant degree, of semi-literate rural peasants, rapacious tax-farmers, and, in at least the case of Judas, somebody with a known history of extremist political views?”

March 8, 2019
"Elegy Written in a Country Churchyard"
Next Post

March 9, 2019 A prophet and a pope, and all of the living apostles
Recent Comments
0 | Leave a Comment
Browse Our Archives
Follow Us! 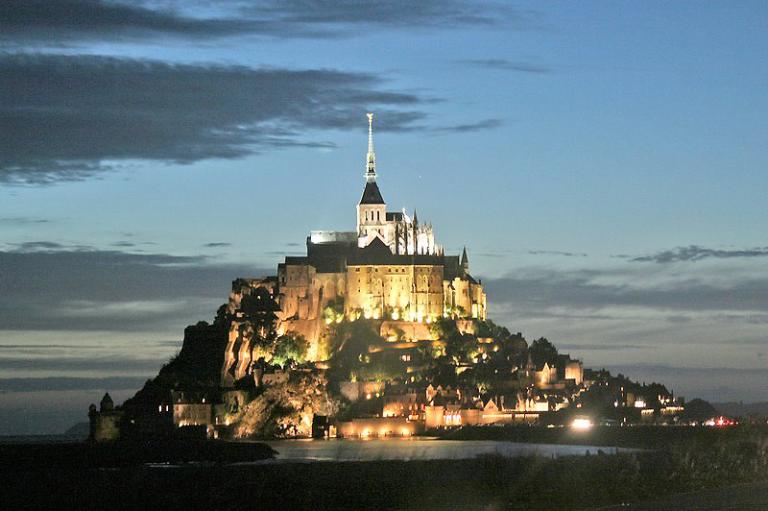 Latter-day Saint
If you take Pascal's wager and it turns...
Sic et Non 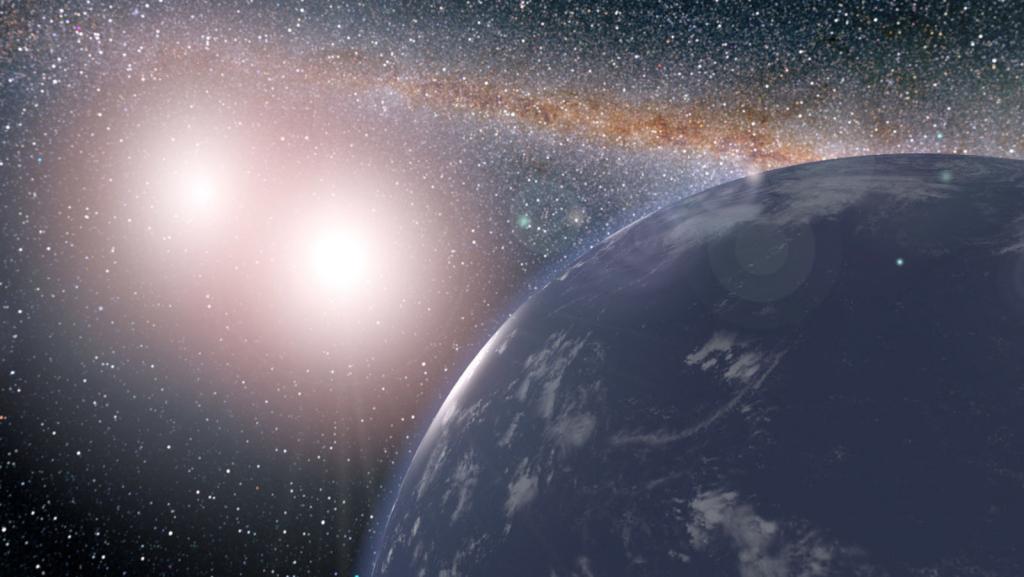 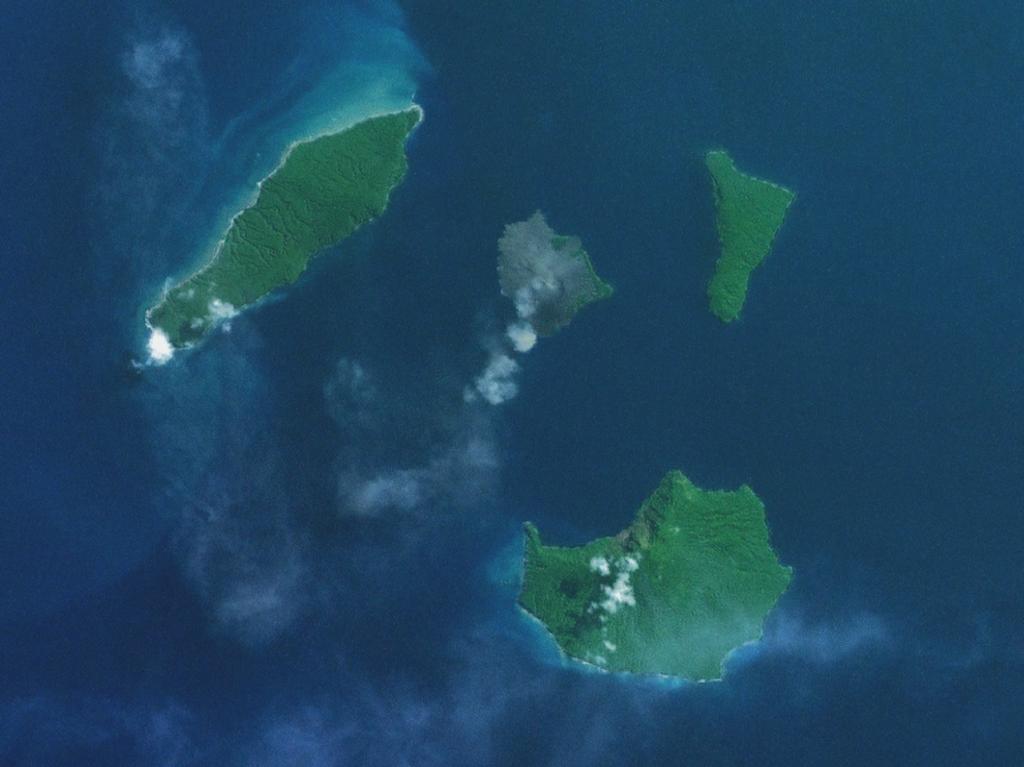