Here’s some news from the world of the past:

Please note, by the way, that — in the article above — archaeologists have found the city but they don’t know its name.

I call special attention to this remarkable piece about how even one of the greatest of the great cities and temple complexes of antiquity — located in a country with a continuous and quite well known history that has been subjected to archaeological attention virtually unrivaled in its intensity — can essentially disappear:

“Egypt’s Eternal City: Once the most sacred site on the Nile, Heliopolis was all but forgotten until archaeologists returned to save it from disappearing forever”

One quibble, though:  “Beginning in the late Roman period,” says the article, “nearly all of its limestone architecture was carted away to build Cairo, leaving little to see above the surface.”  Well, not quite.  The city of Cairo is a new one, by Middle Eastern standards.  It was founded only in the late tenth century AD, when the Romans were long gone and the Roman Empire hundreds of years dead.  So no limestone was carted off to build Cairo during the late Roman period.  But there have been cities in the general area for a very long time, including not only Heliopolis but the Old Kingdom pharaonic capital of Memphis (originally known as Inbu-Hedj and then, during the New Kingdom, as Men-nefer, which became the Coptic Menfi and the Greek Μέμφις) and the much later Arab-Islamic military base that became the city of Fustat (al-Fusţāţ).  Undoubtedly, Heliopolitan building materials were harvested (stolen) to expand and beautify local cities.  But, to repeat, no stones of Heliopolis were harmed during any Roman-period construction of Cairo.

Folks, you just can’t make this stuff up:

It strains credulity, I realize, but today is not only my Malevolent Stalker’s birthday but the birthday of his less clever wannabe, Mini-Stalker.  That they not only share obsessions, aspirations, and malignant personalities but birthdays might be dismissed as an odd coincidence.  But perhaps it’s more than that.  (Significantly, at least one astrological site describes 1 April 2019 as a “peaceful day for scorpions.”)

In any event and despite our differences, to borrow language that their small coven of followers might itself employ, I’m directing happy thoughts in their direction on this, their special day.

April 1, 2019 "Neurosexism," with a note on gendered pronouns
Recent Comments
0 | Leave a Comment
Browse Our Archives
Follow Us! 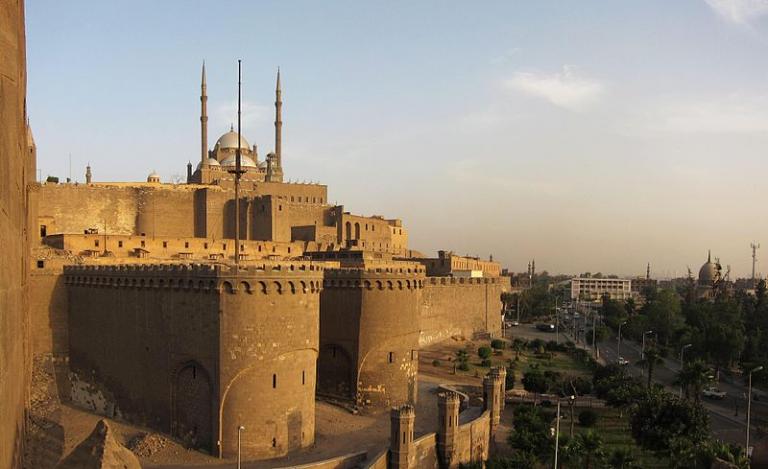 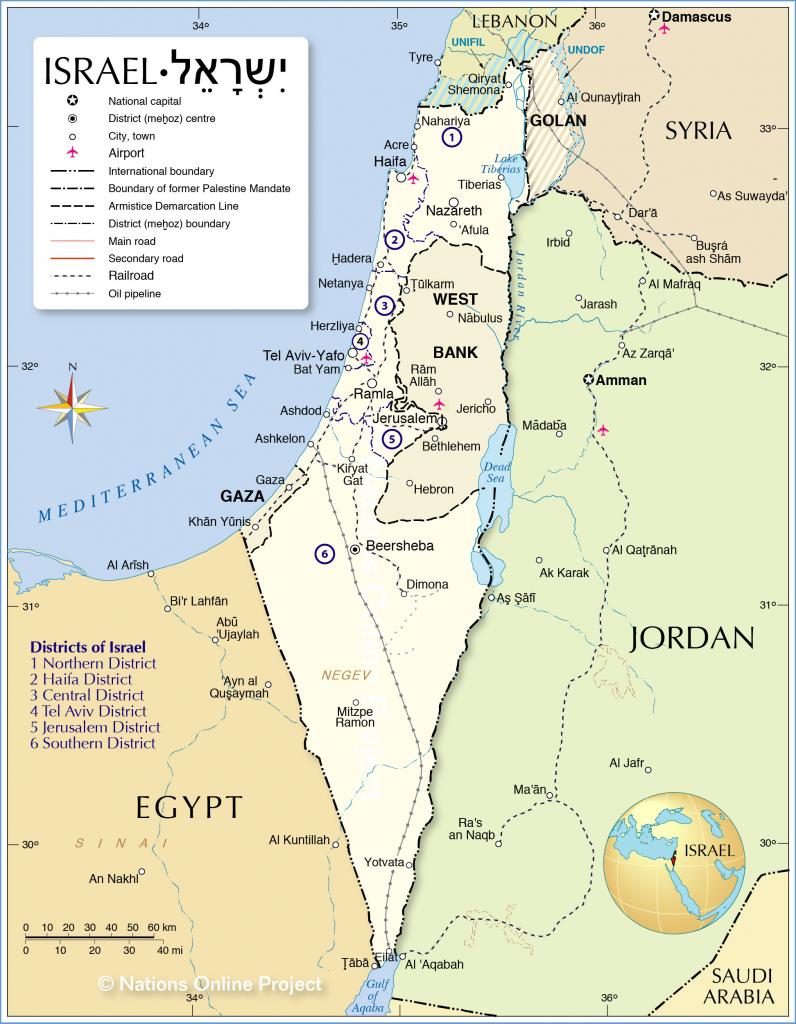 Latter-day Saint
On the "east wind" in the Book of...
Sic et Non