This is very forceful teaching.

Jesus is again saying that biological parentage means virtually nothing if one has the wrong spiritual “parentage.”

For people who took their special status as the “chosen people” so seriously, to be told that their real father — in this sense, the only father who actually counts — was Satan would be extraordinarily jarring and offensive.

It was meant to get their attention, and it did.

It’s difficult not to see a reference to Exodus 3:14 in the otherwise curious present tense “I am” (ἐγώ εἰμί ) of John 8:58.

And understanding that Christ’s Jewish audience understood it that way — and recognized in it an audacious theological claim — certainly helps to explain their reaction.

This is a wonderful passage, and Latter-day Saints are well within their rights in regarding the first few verses as pointing to an assumption of human pre-existence.

Another quick observation:  Some object to Joseph Smith’s use of a “seer stone.”  It’s just a rock, they rightly point out.  Such derisive criticism makes a certain amount of sense coming from secularists.  But it comes awkwardly from evangelicals, in this sense:  If God can use mud mixed with spit to help a man see, why not a rock?

There’s a whole lot more that might be said, and should be said, about this wonderful episode and account.  Maybe at some future time.

Latter-day Saints are very familiar with John 10:16, which they see as referring to the Book of Mormon peoples in the New World.  Intriguingly, as I’ve pointed out elsewhere, that same passage was a particular favorite with Christopher Columbus.

The image of Christ as the “good shepherd” is a gentle one, expressing his love for his people and his willingness, as John 10:11 puts it, to lay down his life for them.

It’s also an age-old political image.  In Homer and Hesiod, for example, rulers are called ποιμένες λαῶν (“shepherds of the people”).  And the pharaohs of Egypt were commonly depicted holding both a flail and a shepherd’s crook, symbolizing, respectively, the monarch’s capacity to compel and his ability to lead by persuasion, example, and wisdom. 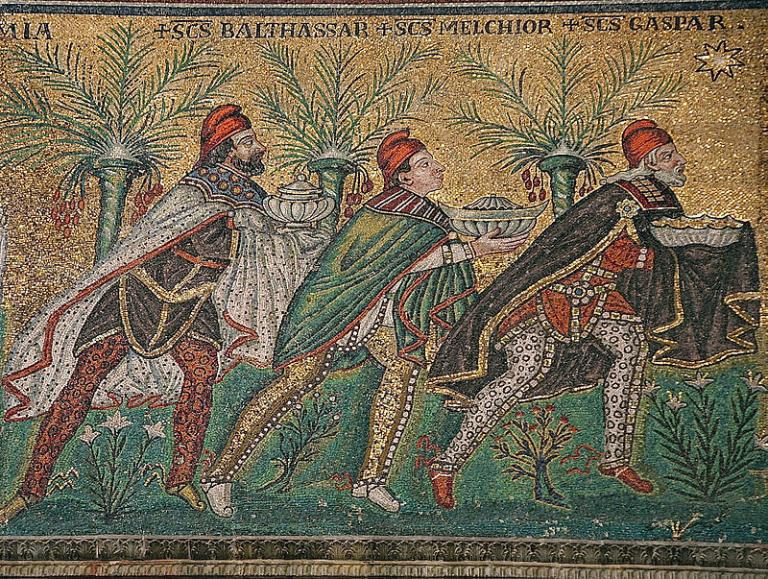 Latter-day Saint
On the Magi, and the Deity of Christ
Sic et Non 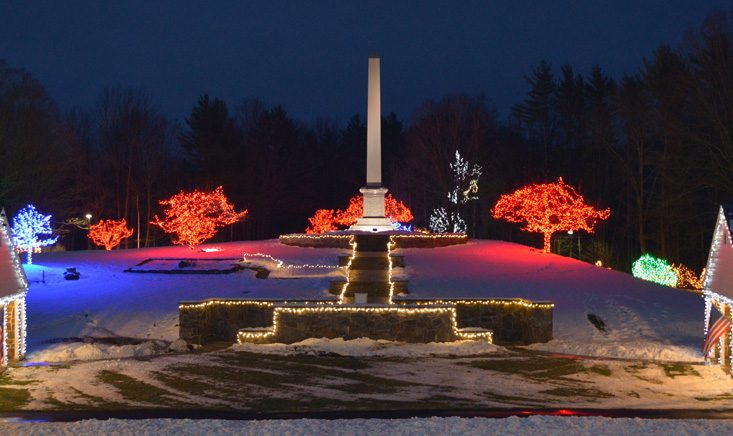 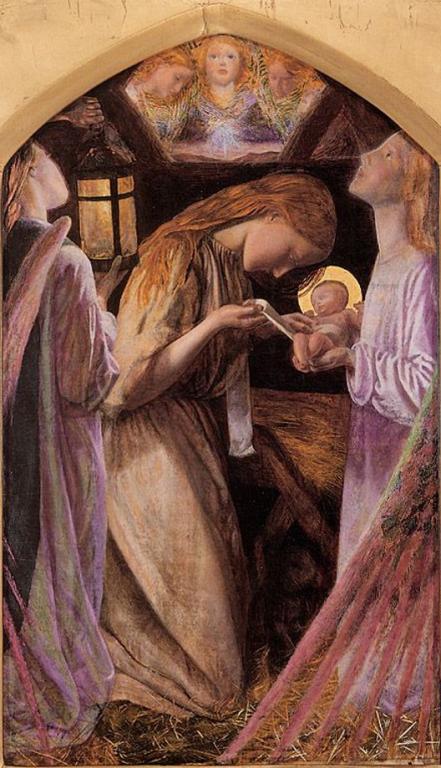