I would like to call your attention to an article whose lead author, Dr. Ugo Perego, is a personal friend who has also appeared in Interpreter: A Journal of Latter-day Saint Faith and Scripture:

Although autosomal DNA testing has been available for a number of years, its use to reconstruct genetic profiles of people that lived centuries in the past is relatively recent and there are no published cases where it was employed to verify a kinship relation, likely to be an alleged paternity, that occurred one and a half century ago.

DNA testing has already been employed to study the ancestry and posterity of Joseph Smith Jr., founder of the Latter-day Saint (Mormon) movement. Thanks to information found on the paternally inherited Y chromosome, a number of alleged paternities have been disproved, but obviously this analysis is not effective for alleged daughters. Likewise, his reconstructed mitogenome sequence, reported here for the first time, provides information about his maternal ancestry, but is useless in any paternity questions due to the strict maternal inheritance. Among all the children attributed to Joseph Smith Jr., Josephine Lyon, born in 1844, is perhaps the most frequently mentioned.

In the current study, 56 individuals, mostly direct descendants of Joseph Smith Jr. and Josephine Lyon, had their autosomal DNA tested to verify Josephine’s biological paternity. Nearly 600,000 autosomal SNPs from each subject were typed and detailed genealogical data were compiled. The absence of shared DNA between Josephine’s grandson and Joseph Smith Jr.’s five great-grandchildren together with various amounts of autosomal DNA shared by the same individual with four other relatives of Windsor Lyon is a clear indication that Josephine was not related to the Smith, but to the Lyon’s family. These inferences were also verified using kinship analyses and likelihood ratio calculations.

June 10, 2019 Beyond the Heartland
Recent Comments
0 | Leave a Comment
"Science can never disprove the existence of things we invent with our imaginations. It can ..."
gemli Underdetermination and Games
"Dr. VelhoBurrinho seems to have bought hook, line and sinker the kind of thing that ..."
Dr. VelhoBurrinho Tierra del Fuego and the Book ..."
"It makes sense. The health of ancient agricultural societies, particularly in a naturally (semi) arid ..."
Michael Hoggan “Dating the Departure of Lehi from ..."
"Gemli, your snobbish disdain is very interesting. It creates an "Emperor's New Clothes" situation. You ..."
Michael Hoggan Underdetermination and Games
Browse Our Archives
Follow Us! 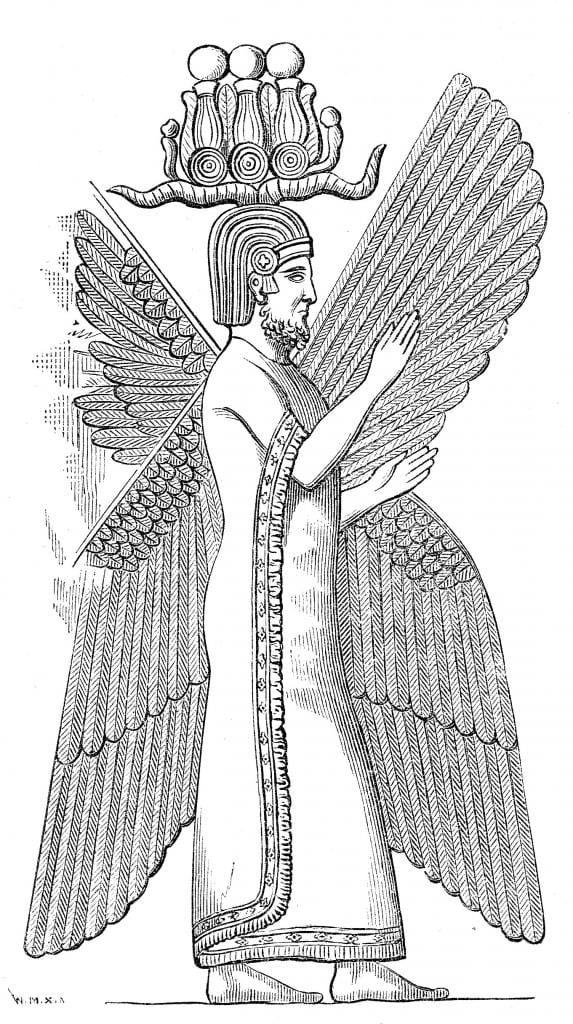 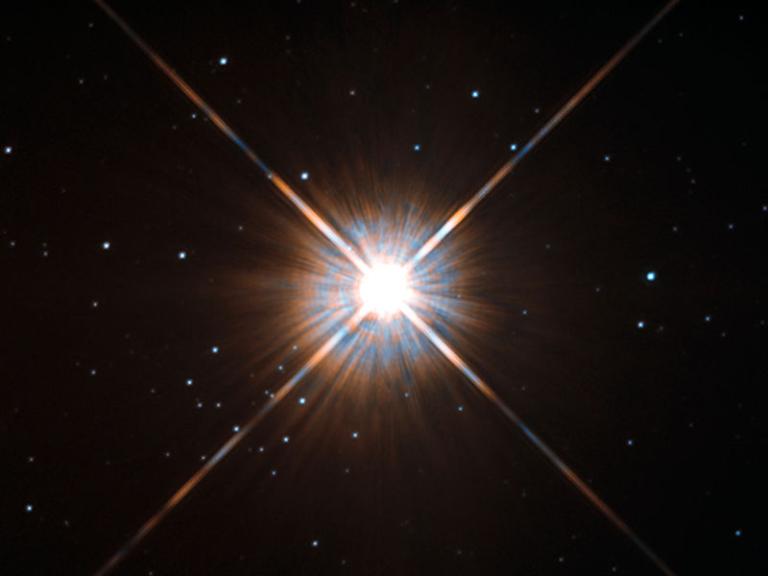 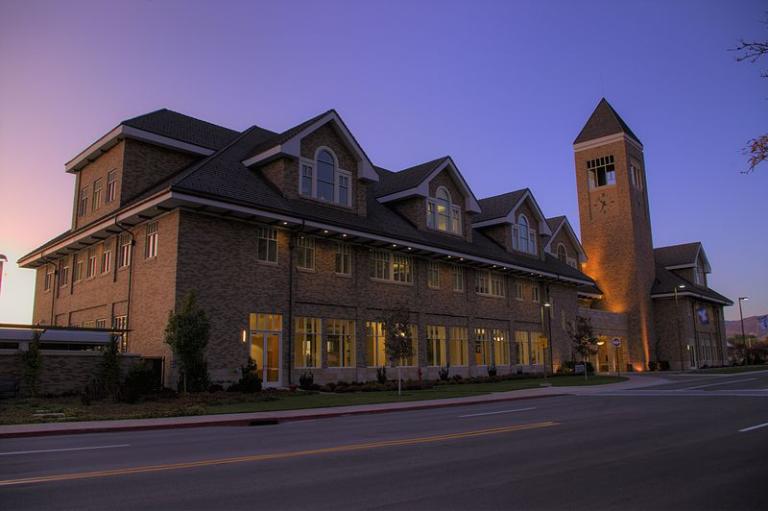