My thanks to Matthew Wheeler for calling the following to my attention:

“July 4th: Muslims have been an integral part of the United States of America since her birth”

August 18, 2017 – Earlier today, a group of 21 scholars of Mormon history filed a brief in the United States Supreme Court attacking President Trump’s ban on refugees and immigrants from six Muslim countries. The brief tells the story of government attacks on Mormon immigration in the 19th century. This history, it urges, shows the need for exacting scrutiny of the order.

According to Kathleen Flake, Richard Lyman Bushman Professor of Mormon Studies at the University of Virginia, “While some know that American Mormons were persecuted, few know that Mormon immigrants were refused entry into the US. Remembering this, we have particular reason to challenge the renewal of religious discrimination in our nation’s laws.”

Richard Bushman, an emeritus professor at Columbia University and author of Rough Stone Rolling, the definitive biography of Mormonism’s founder, said earlier, “Most Americans have a story about ancestors who came as immigrants to the United States, many under pressure.  Mormons were among the most reviled when they came. We have to take a stand with those who flee to America as a refuge.”

“As a descendant of Mormons who lost their worldly goods and suffered almost unimaginable persecution because of religious prejudice as vigilantes drove them from their homes in Far West, Missouri and Nauvoo, Illinois, I cannot help but deplore a policy that denies one human being the same opportunities as another because of their religion.”

Likewise, Pulitzer prize-winning Harvard historian Laurel said earlier, “Whenever I hear people stereotyped for their religion, I think of my Grandfather Thatcher, who was denied the right to vote when in Idaho in the 1880s, not because he had violated any law, but simply because he was a Mormon. People should be judged on their behavior, not on their identity.”

The brief was written by Nathan B. Oman, a Mormon law professor at William & Mary, and Anna-Rose Mathieson of the California Appellate Law Group LLP.  The scholars were represented before the U.S. Supreme Court by Ms. Mathieson.  Nineteen of the scholars had filed [an] earlier amicus brief before the U.S. Court of Appeals for the Ninth Circuit attacking President Trump’s travel ban.

I was among the twenty-one signatories to the brief, and one of the earlier nineteen signatories.

The text of the brief itself and additional background materials are available online at http://mormonscholarsbrief.blogspot.com/.

“Ancient DNA reveals the origins of the Philistines: These mysterious people may have fled collapsing societies in southern Europe for Israel”

I expect that this — a significant find — will have an impact on our Israel itineraries in the future:

July 5, 2019
A note on the anthropology of the Pacific
Next Post

July 6, 2019 Marching Toward Goodthink in San Francisco!
Recent Comments
0 | Leave a Comment
"Hagiographical? Which quotes about Joseph Smith’s education are hagiographical?"
Nathan Whilk Still going!
"You're saying, FK, that there were no inhabitants in Mesoamerica, no cities, and no metals?Please ..."
DanielPeterson Geology and Third Nephi (4): An ..."
"It's quite unfair and inaccurate."
DanielPeterson Still going!
"Wrong. To say there is nothing is simply false. Don’t do that. It makes you ..."
Ideeho Geology and Third Nephi (4): An ..."
Browse Our Archives
Follow Us! 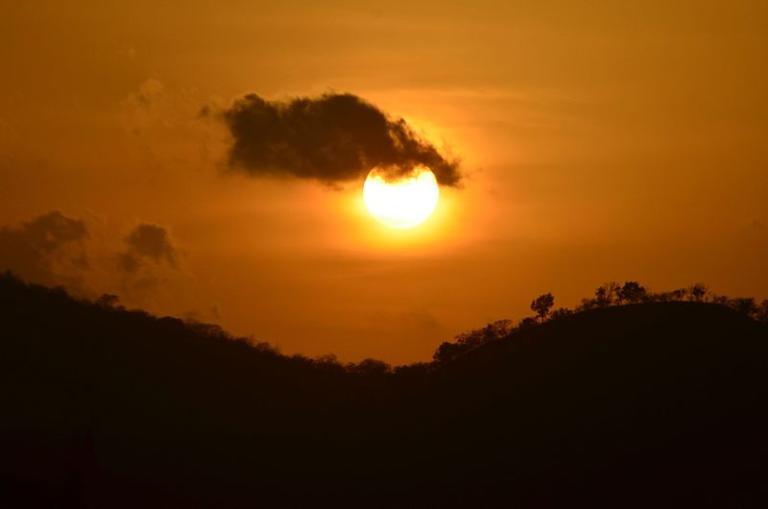