Continued from “Anecdotal intimations of immortality (1)”:

Dr. Peale tells of his own deep grief at the death of his mother, with whom he had been unusually close.  She died in the summer, and yet, when autumn came, he was still inconsolable.  So he decided to travel back to southern Ohio, where he had grown up and where she was buried, to visit her grave.  The weather was blustery, cold, and dismal.

Then all of a sudden I seemed to hear her voice.  Now I didn’t actually hear her voice, but I seemed to.  I am sure I heard it by the inward ear.  The message was clear and distinct.  It was stated in her beloved old-time tone, and this is what she said, “Why seek ye the living among the dead?  I am not here.  Do you think that I would stay in this dark and dismal place?  I am with you and my loved ones always.”  In a burst of inner light I became wondrously happy.  I knew that what I had heard was the truth.  The message came to me with all the force of actuality.  I could have shouted, and I stood up and put my hand on the tombstone and saw it for what it is, only a place where mortal remains lay.  The body was there, to be sure, but it was only a coat that had been laid off because the wearer needed it no longer.  But she, that gloriously lovely spirit, she was not there.[1]

Health scientist William J. Serdahely recounts the story of Nancy, who, in her late twenties, attended the funeral of an uncle.  While at the funeral viewing, she touched his “stone cold body,” as she put it.  But shortly thereafter, she says that she saw an apparition of him.  “Don’t be alarmed,” the vision said to her.  “It’s not me.  I’m just fine.”[2]

Paula perceived apparitions of 3 children by her bed one day.  She had had 3 abortions over the years due to relationship problems and had become quite depressed about “killing” (her word) her children.  She had spent the previous several days in bed feeling depressed and guilty about the abortions.  The 3 children apparitions told her they “forgave” her for what she did. [3]

[1] Peale, The Power of Positive Thinking, 211; compare the story recounted from Mary Margaret McBride on pages 207-208.

September 1, 2019
Well? Does Qur’an 9:11 prophesy that "the wrath of the eagle" will cleanse the lands of the Arabs?
Next Post 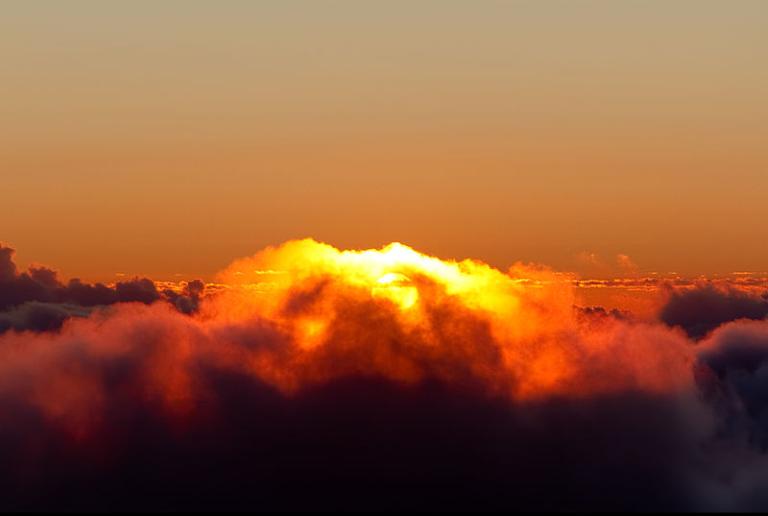 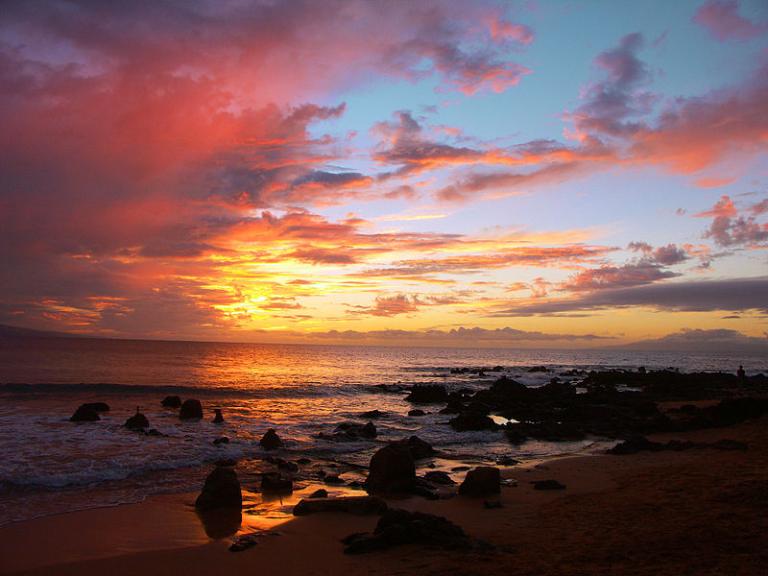 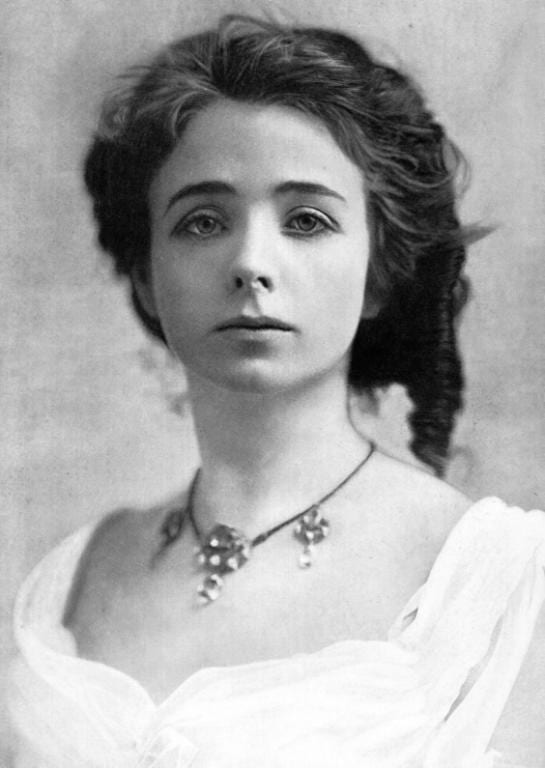