I was saddened to learn today of the death of Elder James O. Mason, who served in the Second Quorum of the Seventy as a General Authority of the Church of Jesus Christ of Latter-day Saints from 1994 until 2000 and then as president of the Bountiful Utah Temple from 2000 until 2003.  I didn’t know him well, but I did have some contact with him and found him quite impressive.

“A supermassive black hole shredded a star and was caught in the act: Astronomers have gotten the earliest look yet at a tidal disruption event”

These are pretty amazing things that we just couldn’t see back when I was young.  (Of course, we were just becoming accustomed to internal combustion engines at the time.)

You can perhaps pardon me for thinking, when I first glanced at the title of this article, that it was simply yet another personal attack on me.  In the end, it turned out not to be.  But it’s interesting nonetheless:

“Lessons from scorching hot weirdo-planets: Hot Jupiters were the first kind of exoplanet found. A quarter-century later, they still perplex and captivate — and their origins hold lessons about planet formation in general.”

“Exoplanets, Life, and the Danger of a Single Study”

Two passages in the article above especially struck me.  Here’s the first:

“Many journalists believe that if research has been published in a peer-reviewed journal, it must be credible, and they make the mistake of reporting the research uncritically.”

I might add that, by the same token, many people also imagine that, if research hasn’t appeared in a peer-reviewed journal, it’s automatically wrong.

Neither proposition is correct.  Peer review is a method editors use in an effort to avoid obvious and embarrassing mistakes — which is, for example, why Interpreter: A Journal of Latter-day Saint Faith and Scholarship uses standard academic peer review procedures — but it’s not magic.  Its presence doesn’t guarantee correctness in a manuscript and its absence doesn’t guarantee error.

I’ll post tomorrow about the second passage in the article that jumped out at me. 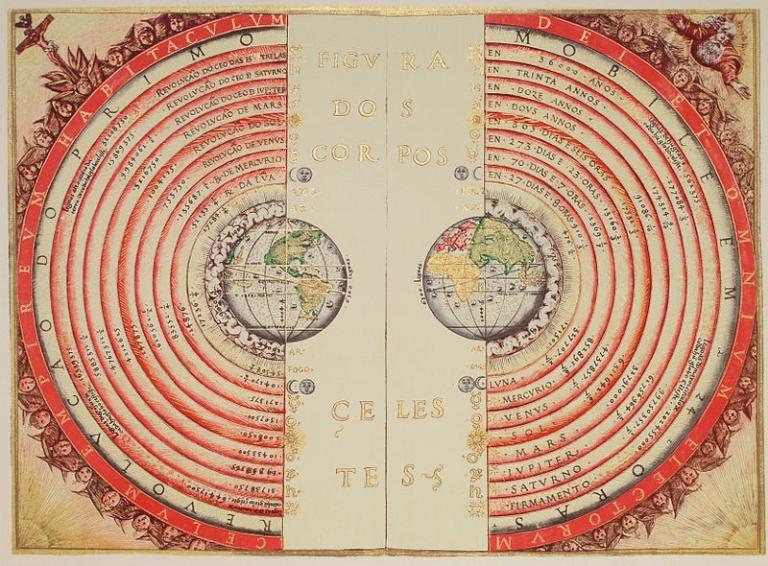