Apple Pie and the Big Bang

I published this column in Salt Lake City’s Deseret News on Thanksgiving Day 2017:

“If you wish to make an apple pie from scratch,” the late American astronomer and science popularizer Carl Sagan once quipped, “you must first invent the universe.”

As Americans enjoy their Thanksgiving dinners today, many of those dinners will include apple pie.  But any other food would serve to make Sagan’s important point.

Unless we ourselves grew the apples and grains and other ingredients vital to our apple pie, we can’t really claim to have made it from scratch.  After all, those components came to us via complex and varied trade networks, from widely scattered farms.

Moreover, the hardworking farmers who grew our apples and the grains for our piecrusts didn’t create them out of nothing.  They came from pre-existing seeds.

Lest this column rapidly grow far too complicated, though, we’ll concentrate only on the apples:

Rev. William Blaxton planted the first apple orchard in North America in Boston, in 1625.  But apples had already been grown in Asia and Europe for millennia.  In fact, the apple tree, which originated in Central Asia, may have been the earliest tree ever cultivated.

Where do apple trees come from, ultimately?  The origin of life on Earth as a whole remains a mystery; science doesn’t know how or whence it arose.  But apples are very far from simple or primitive organisms.  The apple genome, its genetic material, may contain more genes than any other plant genome yet analyzed, and perhaps even more than the human genome does.  But even a single gene is a remarkable thing.  Unlike the machines that humans create, DNA—the hereditary material in cells—has the capacity to reproduce itself.  Planting a Porsche or a hammer doesn’t yield new craftsman’s tools or sports cars.  Apple trees, though, produce seeds that, in their turn, yield new apple trees.

This would all be irrelevant, of course, had chemical and biological processes not created soil in which to plant apple seeds.  Moreover, according to some current science, that soil wouldn’t have contained key ingredients for the chemistry of life—elements such as hydrogen, oxygen, nitrogen, phosphorus and sulfur—if  they weren’t regularly replenished by the constant movements of the tectonic plates that cover Earth’s surface.  (In other words, you may owe your apple pie to the same forces that cause earthquakes.)

There would be no soil, though, no tectonic plates and neither apples nor apple pie if there were no Earth. Where did it come from?  Our solar system formed roughly 4.6 billion years ago and, shortly thereafter, the Earth began to coalesce.

Ultimately, of course, the genesis of apples is to be found in the Big Bang, which occurred (for reasons that may lie forever beyond the reach of science) about 13.7 billion years ago.

But the path from the Big Bang to the appearance of life (and apple pies) on Earth is paved with remarkable facts.  Somehow, only a fraction of a second after that unimaginable explosion, nature’s fundamental forces were established—in ways that make life possible.  If, for example, gravity differed even slightly—making you weigh a billionth of a gram more or less than you do—or if the universe’s expansion rate were even slightly slower or faster, or if the overall density of the cosmos varied by as little as 0.0000000000001%—roughly the same precision required for a blindfolded man to choose a single predesignated coin from a pile of pennies sufficient to pay off the national debt of the United States—either a “Big Crunch” would shortly have followed the Big Bang or, alternatively, atoms would have scattered so widely that neither galaxies, stars, planets nor apples could have formed.

Sir Fred Hoyle (d. 2001), an illustrious astronomer and a vocal atheist, conducted path-breaking research into the indispensable role that stars played in the synthesis of all the chemical elements heavier than helium—including carbon—without which life (and apple pie) would be impossible.  What he found shocked him deeply:

“A commonsense interpretation of the facts,” he commented, “suggests that a super-intellect has monkeyed with physics, as well as with chemistry and biology, and that there are no blind forces worth speaking about in nature. The numbers one calculates from the facts seem to me so overwhelming as to put this conclusion almost beyond question.”

Making apple pie absolutely from scratch is plainly more difficult than most of us have imagined.  Downright mysterious, in fact.  Praise God, from whom all blessings flow.

November 25, 2019 "There does seem to be something special about science"
Recent Comments
0 | Leave a Comment
Browse Our Archives
Follow Us! 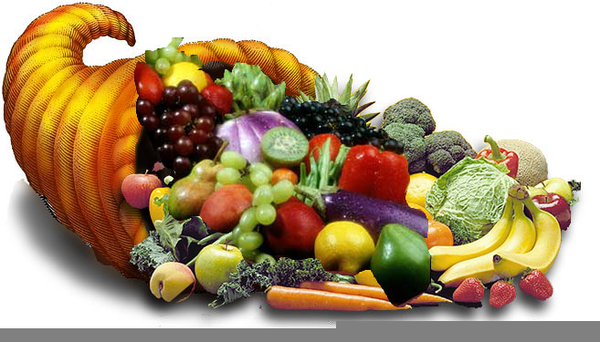 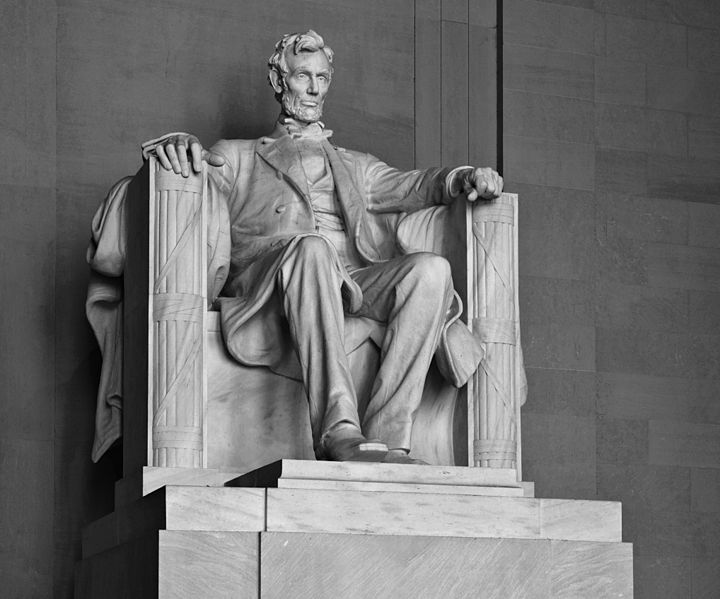