A young man once long ago claimed he had found a large diamond in his field as he was ploughing. He put the stone on display to the public free of charge, and everyone took sides. A psychologist showed, by citing some famous case studies, that the young man was suffering from a well-known form of delusion. An historian showed that other men have also claimed to have found diamonds in fields and been deceived. A geologist proved that there were no diamonds in the area but only quartz: the young man had been fooled by a quartz. When asked to inspect the stone itself, the geologist declined with a weary, tolerant smile and a kindly shake of the head. An English professor showed that the young man in describing his stone used the very same language that others had used in describing uncut diamonds: he was, therefore, simply speaking the common language of his time. A sociologist showed that only three out of 177 florists’ assistants in four major cities believed the stone was genuine. A clergyman wrote a book to show that it was not the young man but someone else who had found the stone.

Finally an indigent jeweler named Snite pointed out that since the stone was still available for examination the answer to the question of whether it was a diamond or not had absolutely nothing to do with who found it, or whether the finder was honest or sane, or who believed him, or whether he would know a diamond from a brick, or whether diamonds had ever been found in fields, or whether people had ever been fooled by quartz or glass, but was to be answered simply and solely by putting the stone to certain well-known tests for diamonds. Experts on diamonds were called in. Some of them declared it genuine. The others made nervous jokes about it and declared that they could not very well jeopardize their dignity and reputations by appearing to take the thing too seriously. To hide the bad impression thus made, someone came out with the theory that the stone was really a synthetic diamond, very skilfully made, but a fake just the same. The objection to this is that the production of a good synthetic diamond 120 years ago would have been an even more remarkable feat than the finding of a real one.

The moral of this story is that the testimony brought out by the prosecution, however learned, has been to date entirely irrelevant and immaterial. It is hardly necessary to observe that it is also incompetent, since it is highly argumentative and based entirely on conclusions of the witnesses, who have furthermore already made up their minds, on other grounds, that the accused is guilty.

November 4, 2019
"Science vs. Religion: Can this Marriage Be Saved?"
Next Post 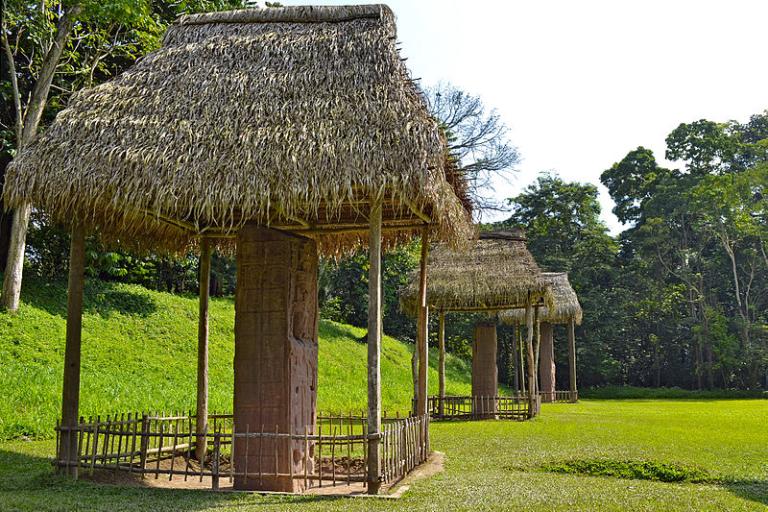 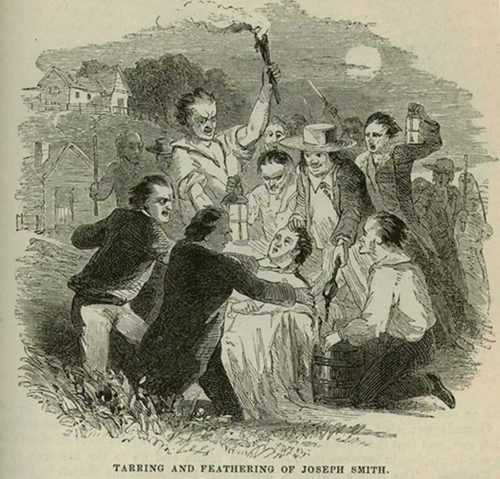