“The cosmological proof of the existence of God . . . updated and refurbished”

Some militant atheists like to contrast the fruitful and self-corrective nature of science with what they see as the whimsical, completely arbitrary, and fact-free character of religion.  (“Why not believe in the Flying Spaghetti Monster,” they jeer, “or in Russell’s teapot, or in leprechauns?”)  And, of course, such things as the genetics of fruit flies and pea plants, the chemical composition of oxygen, and the variant temperatures of the earth’s atmosphere can in fact be measured rather clearly and fairly clearly understood.

However, on the outer edges of science, at the furthest reaches of reality and existence, which is pretty much where both cosmology and theology dwell, the distinction between science and religion isn’t quite so obvious:

Paul Tillich famously described religious faith as an example of “ultimate concern.”  And, at the ultimate limits of human concerns in both science and religion, objective public proof is hard to come by, and disagreements reign.

It’s the nature of the subject matter.

More than a few who have paid serious attention to cosmology, however, have seen in it persuasive evidence for the involvement of a grand cosmic intelligence — scarcely, if at all, to be distinguished from God — in the emergence of an ordered and life-friendly cosmos from the Big Bang.

Edward R. “Ted” Harrison will count as one of them:

Born in London in 1919, he was an astronomer and cosmologist who was noted for his work on the increase of fluctuations in the expanding universe, for his explanation of Olbers’ Paradox, and (alongside more than 200 papers, primarily in astrophysics and cosmology, but also in space science, high energy physics, plasma physics, and physical chemistry). for his several popularizing books on cosmology aimed at a lay audience.  At the time of his death in Tucson, Arizona, at the age of 88, he was emeritus Distinguished University Professor of Physics and Astronomy at the University of Massachusetts at Amherst and an adjunct professor at the Steward Observatory of the University of Arizona.

“Here is the cosmological proof of the existence of God – the design argument of Paley – updated and refurbished. The fine tuning of the universe provides prima facie evidence of deistic design. Take your choice: blind chance that requires multitudes of universes or design that requires only one. . . .  Many scientists, when they admit their views, incline toward the teleological or design argument.”  (Edward R. Harrison) 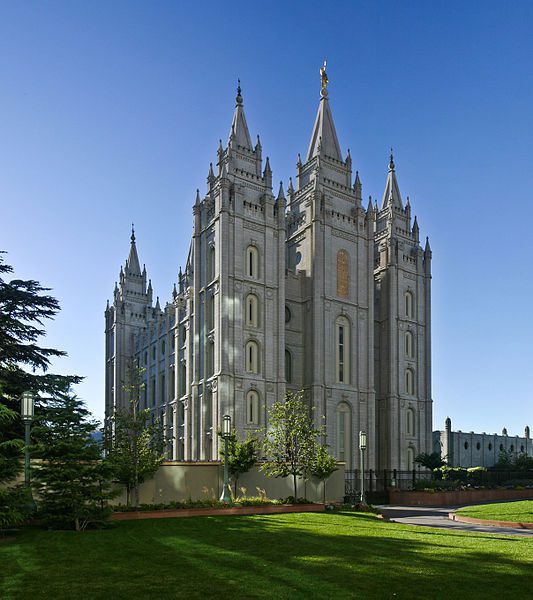 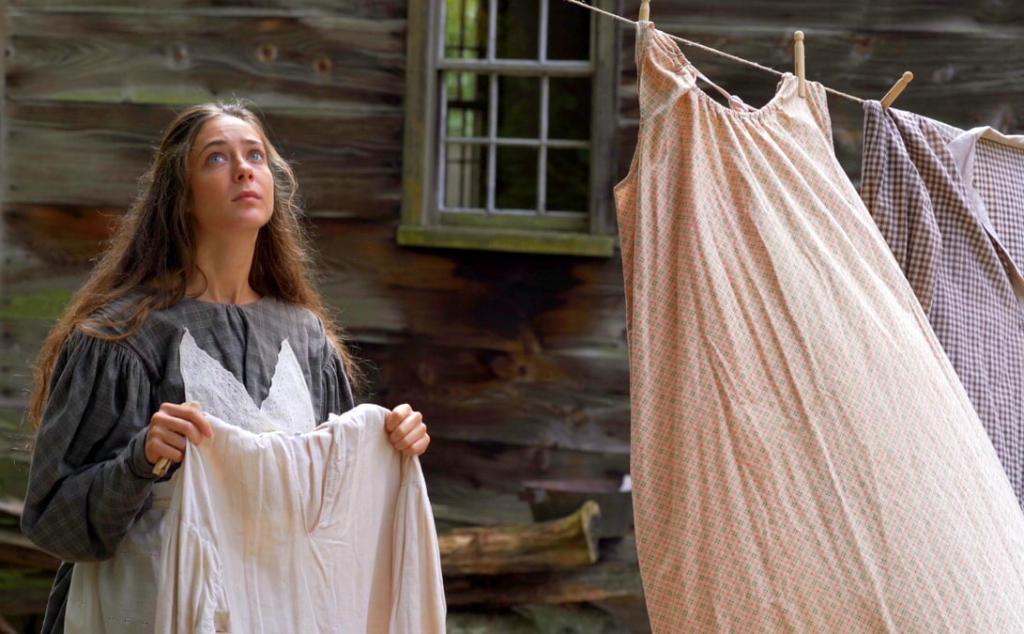 Latter-day Saint
Something to do right away, if you haven't...
Sic et Non 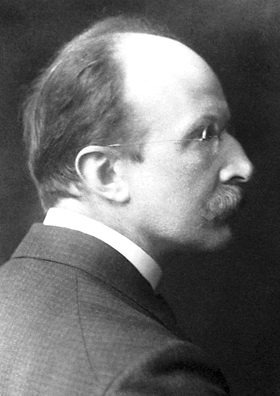