As I write, it’s that unique night of the year on which the frightening words Some assembly required take on a terrible, terrible reality.

With his wife, President Russell M. Nelson has sent a personal Christmas card out to the members of the Church and to the world:

I also think that you’ll enjoy the message that Elder Jeffrey R. Holland put up on Facebook on 22 December:

My personal traditional Christmas is an amalgam mostly of English and German elements.  That’s true for many Americans, of course.  But mine may be a tad more German than most.  I’m very fond of German and Austrian carols, and, tonight, we had our regular Christmas Eve dinner of Swiss fondue.  One of my favorite Austrian Christmas carols is “Still, Still, Still,” which apparently comes from the area of Salzburg.  I like it in almost any form, but one of the ways in which I became familiar with it was in a recording by the late Peter Alexander:

As far as the English elements go, it’s an appropriate time for me to share with you a favorite poem by Sir John Betjeman, who served as poet laureate of England from 1972 until his death in 1984:

“Christmas”
The bells of waiting Advent ring,
The Tortoise stove is lit again
And lamp-oil light across the night
Has caught the streaks of winter rain
In many a stained-glass window sheen
From Crimson Lake to Hookers Green.The holly in the windy hedge
And round the Manor House the yew
Will soon be stripped to deck the ledge,
The altar, font and arch and pew,
So that the villagers can say
‘The church looks nice’ on Christmas Day.Provincial Public Houses blaze,
Corporation tramcars clang,
On lighted tenements I gaze,
Where paper decorations hang,
And bunting in the red Town Hall
Says ‘Merry Christmas to you all’.

And London shops on Christmas Eve
Are strung with silver bells and flowers
As hurrying clerks the City leave
To pigeon-haunted classic towers,
And marbled clouds go scudding by
The many-steepled London sky.

And girls in slacks remember Dad,
And oafish louts remember Mum,
And sleepless children’s hearts are glad.
And Christmas-morning bells say ‘Come!’
Even to shining ones who dwell
Safe in the Dorchester Hotel.

And is it true,
This most tremendous tale of all,
Seen in a stained-glass window’s hue,
A Baby in an ox’s stall ?
The Maker of the stars and sea
Become a Child on earth for me ?

And is it true? For if it is,
No loving fingers tying strings
Around those tissued fripperies,
The sweet and silly Christmas things,
Bath salts and inexpensive scent
And hideous tie so kindly meant,

No love that in a family dwells,
No carolling in frosty air,
Nor all the steeple-shaking bells
Can with this single Truth compare –
That God was man in Palestine
And lives today in Bread and Wine.

December 24, 2019
Dickens and Our Celebration of Christmas
Next Post 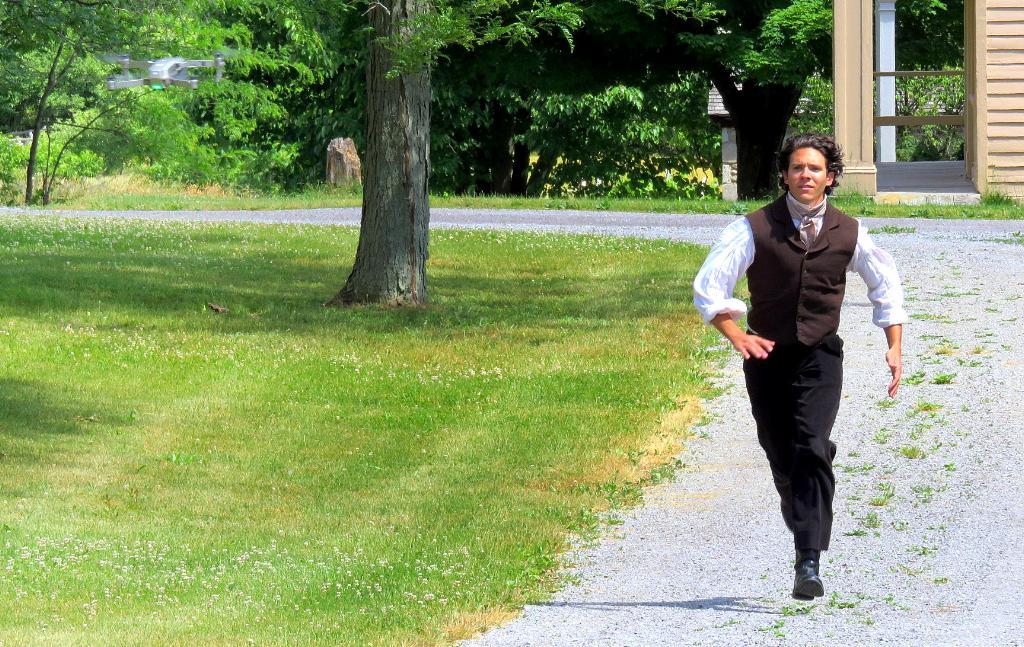 Latter-day Saint
"He was the most wrought-upon man I ever...
Sic et Non 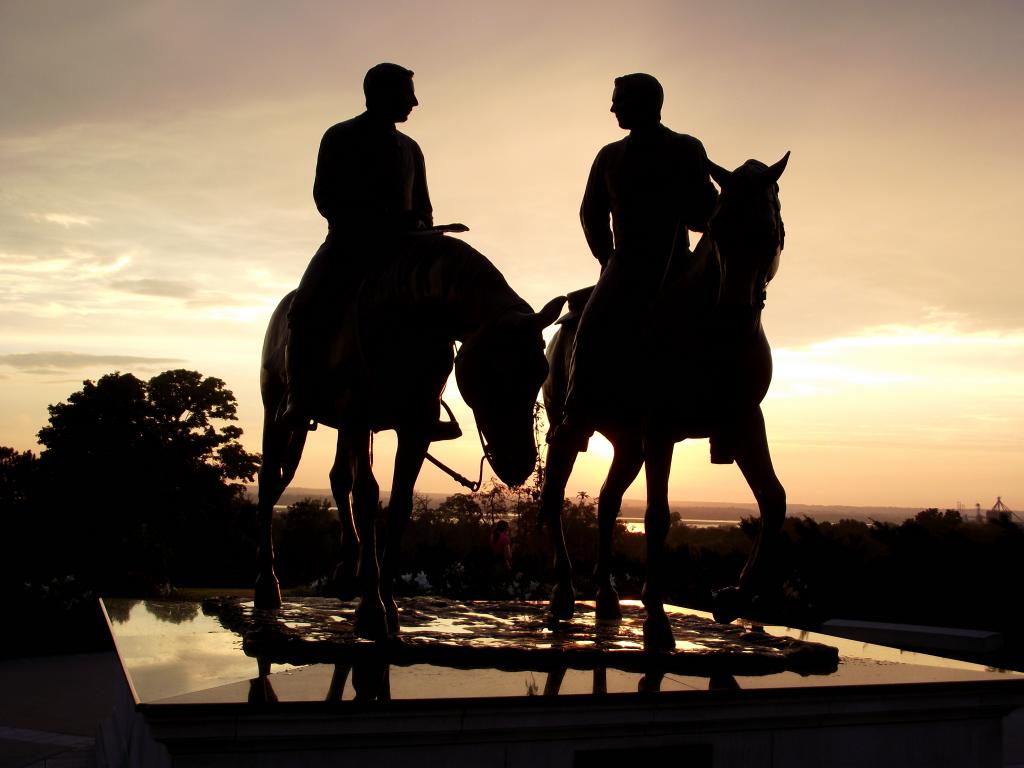