“Musings on the Birth of the Savior Jesus Christ”

““He Did It”: A Christmas Message”

This next week, many will re-read the gospel stories of Jesus’ birth.  In that light, a few brief notes on those accounts might be helpful and of interest.

First, let’s look at the word “espoused,” which is used in the King James translations of Matthew 1:18 and Luke 1:27 to describe Mary’s relationship with Joseph at the time of the annunciation of Christ.  The ancient Jewish marriage ceremony was only fully complete when the groom took the bride into his house, and, in their case, this hadn’t yet happened.  “Espousal” or “betrothal” refers to a written contract of marriage that had been drawn up between the groom (or his parents) and the bride’s parents, specifying such matters as property sharing and provisions for Mary in the event of Joseph’s death.  (A woman was considered a widow even if her “fiancé” died between betrothal and full marriage.) During this interim period, commonly lasting a year, unchastity between bride and groom, though frowned upon, wasn’t quite considered adultery.  But an espoused woman’s unchastity with another man would have been a deeply serious offense—perhaps, in an earlier period, even a capital crime—and this seemed to be exactly Mary’s situation.  Repudiation of a marriage contract, which Joseph briefly considered, wasn’t precisely equivalent to divorce, but it was a very grave matter.

Only Matthew mentions the “Magi” or wise men from “the East”—that is, from Persia, Mesopotamia (modern Iraq) or the Arabian desert.  The word “magus” comes from a Persian term for the learned religious leadership of Zoroastrianism, the pre-Islamic faith of Iran.  As they are in Matthew, they were often linked with the lore of stars.  The Magi suggested a threat to Herod’s rule because they arrived in his kingdom like ancient ambassadors trying to establish contact with a foreign monarch—one who clearly wasn’t Herod.  The King James Bible says that they “worshipped” Jesus (Mt 2:10); the Greek word can refer to religious worship, but also describes the traditional Persian act of bowing before a king or important person.

In the gospel of Luke, “all the world” (2:1) refers to the “world” of the Roman empire.  The process described was a preliminary registration or census for eventual tax purposes.

“Swaddling clothes” (2:7) were bands of cloth wrapped rather tightly around the baby in order, as was thought, to ensure its proper straight growth.  The “manger” (from the Old French “mangier,” “to eat”) was a feeding trough, probably of stone (which is abundant throughout Palestine) rather than of wood (which isn’t).  Middle Eastern inns (known in the Islamic period as “khans” or “caravanserais”) often included places for guests’ riding or pack animals—not unlike a modern motel’s parking lot.  (Tradition identifies it, in Jesus’ case, as a cave.  Bethlehem sits atop many of them.) This, says Luke, is where God’s Son was born.

Only Luke mentions shepherds in connection with the Nativity (2:8).  As is typical in his gospel the poor are those who first receive the message of salvation through Jesus.  One of the signs given to John the Baptist of Messiah’s coming is that “to the poor the gospel is preached” (7:22; compare Isaiah 61:1 and Luke 4:17).  But the shepherds’ veneration of the newborn Jesus also suggests his role as the culmination of the Old Testament.  After all, the patriarchs Abraham, Isaac, and Jacob and the prophet Moses were also shepherds, as was King David.  And the Lord himself is called the shepherd of Israel (Psalms 23:1, 80:2).

The very popular King James phrase “good will to(ward) men” (2:14) probably misrepresents what the angels said.  (The Greek is somewhat difficult and ambiguous, perhaps reflecting a non-Greek origin.)  A better rendering is “to people of good will,” most likely referring not to nice people but to those on whom God’s good will or favor rests.

Finally, the description of Jesus as “the son of the Highest” or of “the Most High” in Luke 1:32 importantly indicates both his elevated status and the distinction between him and his Father.  In this regard, John 1:1-14 can also be read as a kind of Christmas or Nativity story.  Around the time of Jesus and John, Jewish thinkers (notably Philo of Alexandria) were using the term “logos” (“word”) to describe an intermediary between humans and the Most High God. For more than two thousand years, the Christmas message has been that, in Jesus, this intermediary came to earth and dwelt among us.

December 22, 2019 “Then pealed the bells more loud and deep"
Recent Comments
0 | Leave a Comment
Browse Our Archives
Follow Us! 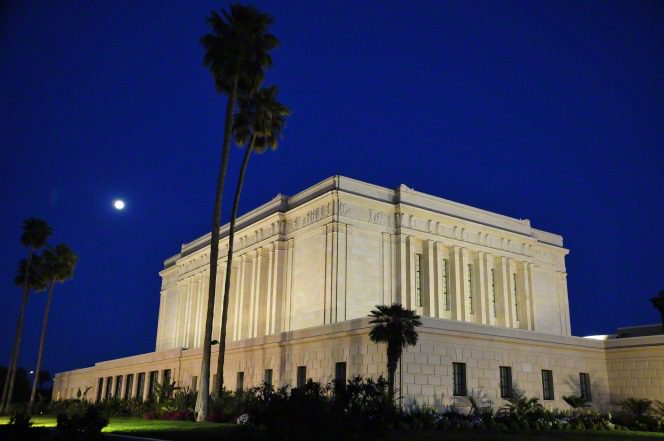 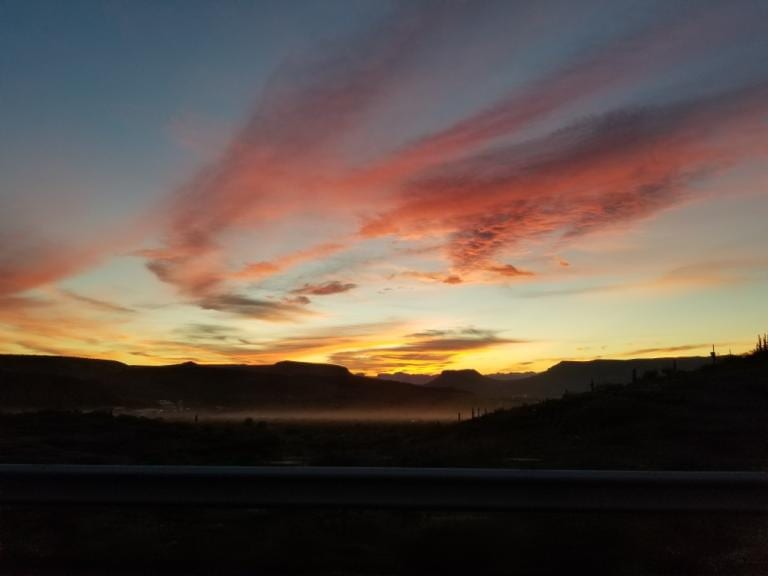