With their kind permission, I share tributes to my friend Bill Hamblin from two unique angles.  They bear witness to the real Bill Hamblin — the Bill Hamblin that I and others knew — who, though he didn’t shy away from defending what he believed, was never the horrific bogeyman that some critics have imagined him to be.  The first of these tributes comes from Don Bradley, who is, among other things, the author of a very important recent book and of a recent article in Interpreter that was drawn from that book.  Some salient elements of his autobiography will be apparent in what he says below:

My perspective on Bill is informed by experience of him first when I was a critic of the church who sparred with him and then as a new re-convert to the church.

I learned of his death tonight and was just reflecting on a message board largely dominated by self-identified critics, on my experience with Bill. I used to have a pretty negative view of him, as I think critics mostly do. But a lot of experience changed that view. Here are the reflections on Bill I posted there, that I hope will open a few eyes, as mine have been opened.

Over a decade ago, when I was very active online in critiquing Latter-day Saint apologetics (and, to a lesser, extent truth claims), I made some posts criticizing the the NHM/Nahom find as evidence for the Book of Mormon. Dan Peterson and Bill Hamblin both participated in the discussion. One of my arguments, it turned out, depended on assumptions about Semitic languages that were quite false.

I’d recently had a private conversation with Dan Peterson when I ran into him at the BYU library, and I think he knew from that conversation that I was quite sincere in my search for truth. Rather than simply trounce me in refuting the point I’d been trying to make in ignorance of Semitic languages, Dan and Bill both, in an evident spirit of helpfulness, provided further information about how Semitic languages actually work, explaining this “for non-Semiticists”–i.e., in this case, me.

A couple years later, in a transition that surprised no one more than it did me, I returned to the church. When I did, I was in no doubt that this was the right thing for me to do. I was also terrified. One of things I worried about was whether other members of the church would actually *accept* me. I had been pretty public in my criticisms across several years. And in my extensive digging into Mormon history I’d developed a lot of very novel and idiosyncratic views.

Not long after this, I arranged lunch with Dan Peterson and Bill Hamblin. I had new findings on the First Vision, part of what had triggered my return to the church, that I wanted to share. Dan wasn’t able to stay very long that day, so I mostly laid out my findings to Bill. The primary context I used for the First Vision in that conversation was 19th century Freemasonry. For those who don’t know, Bill Hamblin had built a reputation as the most strident critic of various claims that early Mormonism drew on esoteric traditions available in the 19th century. (See, for instance, his review of Quinn’s Early Mormonism and the Magic World View.) Yet it was exactly this kind of material that I was using to frame my analysis of the First Vision. I went into the conversation sweating bullets–would Bill Hamblin think my ideas were crazy, or, worse, apostate?

Bill *loved* what I laid out. He spent *a few hours* talking with me and exploring ideas. He had tons of ideas that he generously contributed, which I took copious notes on. He seemed to love exploring new ideas not only about this but also about various aspects of the Book of Mormon. To help my work, he promised me a copy of his new book on Solomon’s temple, which he later gave me.

If I had worried about being accepted back into the church, and worried that the ideas I wanted to contribute were too “out there” for the supposedly ideologically conservative old guard of Mormon apologetics, Bill Hamblin helped lay all those fears to rest.

While Bill certainly earned his reputation for being dogged and even pugnacious in engaging critics, this was one, and it turns out one rather small, aspect of the man.

The column that Dan Peterson and Bill wrote about world religions demonstrates this in spades. One would be hard-pressed to find devout adherents to one religion who are as respectful, as generous, and as willing to see the divine in other religions as Dan and Bill were in those columns. Their outlook was quasi-universalist, and their respect and generosity extended “even” toward Islam, although it is a faith that tends to come in for strident rejection among believing Christians.

How do I reconcile that Bill Hamblin could be quite pugnacious with critics of Mormonism while also being pretty kind and helpful with this particular critic when I argued against the NHM evidence, and with his openness to new ideas and his universal respect for the faiths of others? When he could see that I was sincere in my seeking, that seemed to make all the difference in the world, *even when I had come to very different conclusions from him and was criticizing his own truth claims*. Having read his fiery polemics, that isn’t what I would have expected, nor would have I expected his openness to my use of Freemasonry in understanding Mormonism, nor his obvious openness to other faiths.

Clearly, I had misunderstood the man.

In retrospect I have to wonder if part of what was going on was that, having given respect *to* the faiths of others, Bill Hamblin expected that same kind of respect for his faith *from* others.

That’s not going to be the whole story. We human beings are complicated creatures, and Bill Hamblin was certainly no exception.

Yet, whatever quirks dominated my perception of Bill in my critic days, the facts that he could see beyond my criticisms ten-plus years ago to my fundamental sincerity, that he could be open to ideas I would have expected him to find wild, and that he overwhelmingly epitomized respect for others’ faith, show a man many, many times bigger than the perceptions of his sometime sparring partners.

This experience makes me wonder how much we all tend to misjudge one another based on rather superficial interactions on the Internet. I’m glad I got to see way beyond all that and get to know a big-hearted person in William Hamblin.

The second perspective comes from Mary Thompson Vogwell in Great Britain.  I hope that Sister Vogwell will not mind my describing her as a former missionary for the Church of Jesus Christ of Latter-day Saints who, while not unfriendly, has been disaffected from the Church and skeptical of its claims for some years now.  This, though, is what she said:

Just wanted to publicly honour Bill (Prof. William Hamblin from BYU). I was a questioner on all things Mormon History, and rather than condemn or judge me, he was happy to meet me, have lunch and was just the kindest person.

December 12, 2019
Is genuine knowledge possible outside of science?
Next Post

December 13, 2019 "Conclusions in Search of Evidence"
Recent Comments
0 | Leave a Comment
"Yup. And then there are those."
DanielPeterson “A far more beautiful, more perfect ..."
"You mentioned the things that Ezekiel knew about the Messiah. Here is a passage from ..."
Charles Dike Revision 8.12 Proselyting and a Davidic ..."
"Then there’s Karl Jansen’s ketamine experiences."
Sledge “A far more beautiful, more perfect ..."
"Great points, Jacob A. They've been made multiple times to gemli before by several of ..."
Philip Leaning Hebraisms in the Book of Mormon, ..."
Browse Our Archives
get the latest from
Sic et Non
Sign up for our newsletter
Related posts from Sic et Non 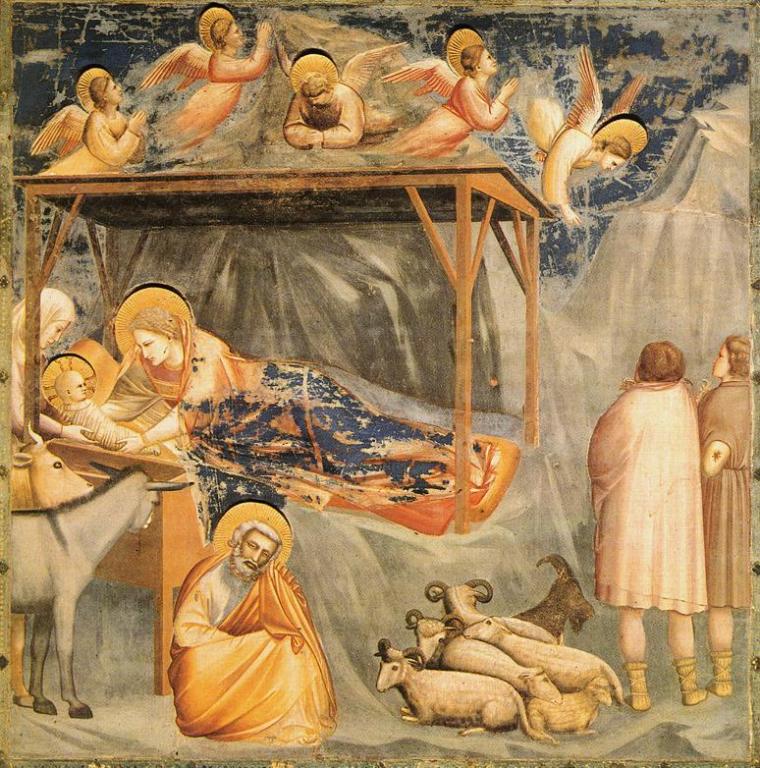 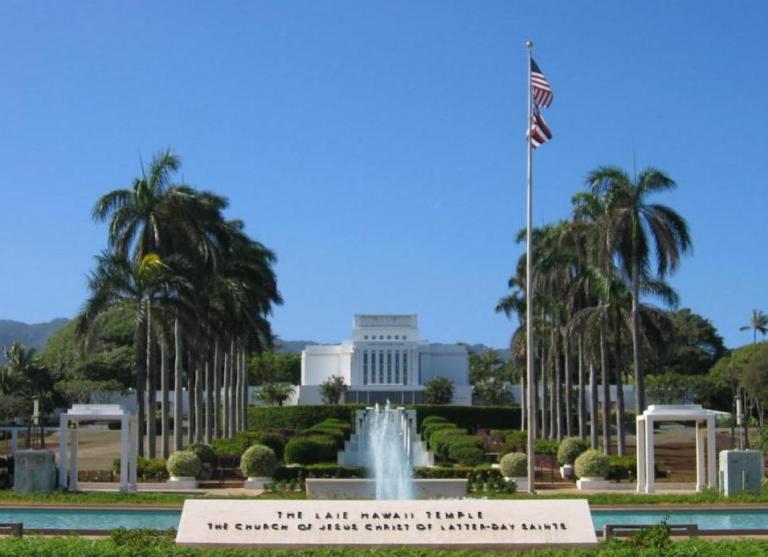