Some notes taken from Pim van Lommel, Consciousness Beyond Life: The Science of the Near-Death Experience (New York: HarperCollins, 2010), 23-25:

Vicki was born very prematurely in 1951, with eyeballs and optic nerves damaged by an extremely high concentration of oxygen in a primitive incubator and, as a result very soon thereafter, an atrophied visual cortex in her occipital lobe.

In 1973, Vicki was left in a coma by a serious auto accident that gave her a basal skull fracture and a severe concussion, as well as fractured neck and back vertebrae and a broken leg.

The next thing I recall I was in Harbourview Medical Center and looking down at everything that was happening.  And it was frightening because I’m not accustomed to see things visually, because I never had before!  And initially it was pretty scary!  And then I finally recognized my wedding ring and my hair.  And I thought: is this my body down there?  And am I dead or what?  They kept saying, “We can’t bring her back, we can’t bring her back!”  And they were trying to frantically work on this thing that I discovered was my body and I felt very detached from it and sort of “so what?”  And I was thinking, what are these people getting so upset about?  Then I thought, I’m out of here, I can’t get these people to listen to me.  As soon as I thought that I went up through the ceiling as if it were nothing.  And it was wonderful to be out there and be free, not worry about bumping into anything, and I knew where I was going.  And I heard this sound of wind chimes that was the most incredible sound that I can describe — it was from the very lowest to the very highest tones.  As I was approaching this area, there were trees and there were birds and quite a few people, but they were all, like, made out of light, and I could see them, and it was incredible, really beautiful, and I was overwhelmed by that experience because I couldn’t really imagine what light was like.  It’s still . . .  a very emotional thing when I talk about this . . . because there was a point at which . . . at which I could bring forth any knowledge I wanted to have.  (24-25)

Latter-day Saint
"And that is dying"
Sic et Non 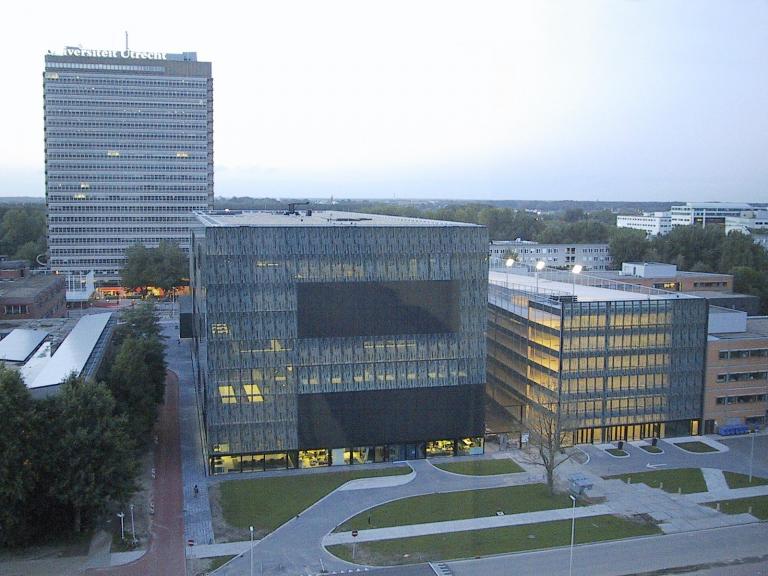