Tierra del Fuego and the Book of Mormon

Out to dinner tonight with several of our neighbors, and the over to Orem Hale Center Theater to see a play of which none of us had ever heard.  It was Man with the Pointed Toes, a romantic comedy, quite funny, and the cast did an excellent job.

As it is every time we attend the local Hale Center Theater, it was essentially if not entirely sold out tonight.  I hope that there will be more seating in the theater that they’re going to be building soon, so that more people can enjoy one of Utah Valley’s treasures.

It’s a dogmatic certainty among some critics of the Church of Jesus Christ of Latter-day Saints — especially, in my experience, among certain secularist former believers — that the Church and its defenders are in panicked retreat, desperately shrinking the claims of the Book of Mormon down in the face of overwhelmingly coercive evidence that it’s a fraud.

A main example of this, they imagine, is the Limited Geographical Theory, which — although its history and actual evidentiary motivations, which long predate Crick and Watson’s discovery of DNA’s double helix, are on public, unambiguous, and open display — is said to have been cobbled together in a rather pathetic attempt to deal with unfavorable recent archaeological and genetic advances.

Related to that supposed retreat is the allegedly recent shift in the thinking of both Church and apologists, whereby the Book of Mormon’s peoples are said only to be among the ancestors of today’s American Indians, rather than being identified as the sole ancestors of America’s indigenous peoples.  This change, some critics claim, has been forced upon us only in very recent years by rapidly developing scientific studies of Amerindian genetics.  And, they say, the “Magic Shrinking Book of Mormon,” continuing its current headlong trajectory, will soon be reduced to pure metaphor, having no footprint whatever in the Americas of the real Pre-Columbian world.

In a nice little blog entry some years ago, my friend and former Maxwell Institute colleague Matt Roper demonstrated this dogmatic certainty of the critics to be . . .  well, false:

January 13, 2020
Was Lehi following in the footsteps of earlier refugees?
Next Post

January 14, 2020 An empty victory for science?
Recent Comments
0 | Leave a Comment
"That was truly painstaking work, to synthesize and evaluate all those hadiths."
Michael Hoggan Revision 5.5 “Islamic Law” (D)
"See? You're a person of faith."
DanielPeterson Can you get there from here?
"skenl, may I offer view for the stew: I think Dan’s replies really are mild ..."
Glen Danielsen “Someone is standing here dressed in ..."
"You're not skeptical at all, gemli. You're a rigid, closed-minded dogmatist.Sometimes cute. Always dogmatic."
DanielPeterson Can you get there from here?
Browse Our Archives
get the latest from
Sic et Non
Sign up for our newsletter
Related posts from Sic et Non 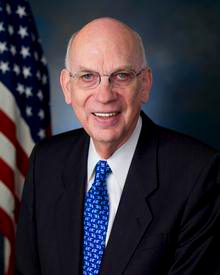 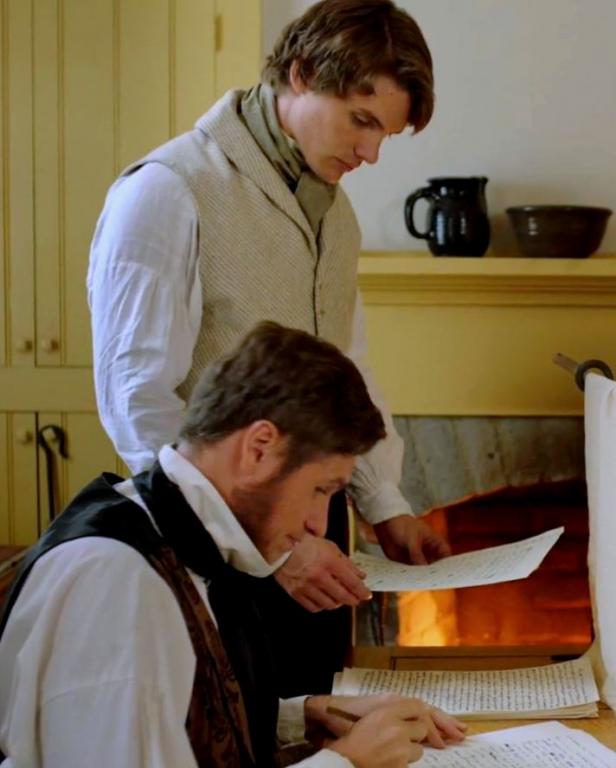